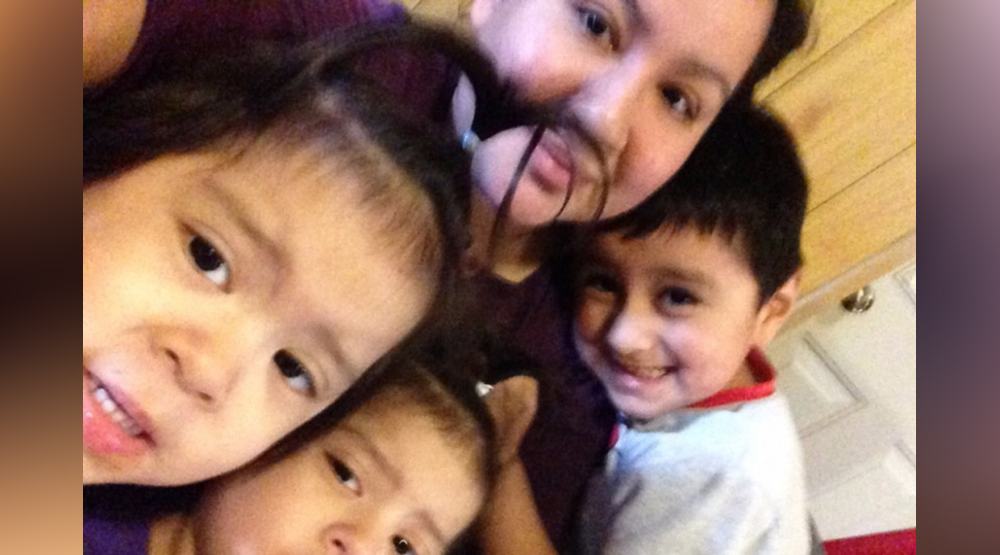 A deadly fire at an East Vancouver residence on Thursday afternoon was caused by two space heaters placed near a bed, Vancouver Fire Rescue investigators have determined.

The two-alarm blaze began at 3 pm in the area of East 15th Avenue and Nootka Street. The young children were napping at the time the fire began, which killed a two-year-old child – one of the twins in the family. The mother incurred serious burn injuries in the process of saving one of the other twins and an older son.

All five blaze survivors in the Lemus family, three adults and two children, were sent to hospital for various injuries.

There were initially reports that fire trucks had difficulty responding to the fire due to the icy, hilly roads in the neighbourhood, but Vancouver fire officials later stated that there were no delays and the response time for the first fire truck was under target.

A crowdfunding campaign that began just yesterday has already raised over $20,300 for the grief-stricken family – exceeding the goal of $20,000.

“This campaign has been created on behalf of the Lemus Family to help raise money to assist them in this time of loss and uncertainty,” reads a statement on the GoFundMe page. “This accident has devastated the family and they have many emotional, spiritual and financial challenges ahead of them. They may not know what else the future holds but they have placed their trust in God to help them get through this.”

“We know that God will protect and provide for this loving family. They have already felt God’s love through the love and prayers that they have received from family and friends. The goal of this campaign is to raise money for the Family’s immediate needs, so we can allow them to focus on beginning their path of healing and recovery.”