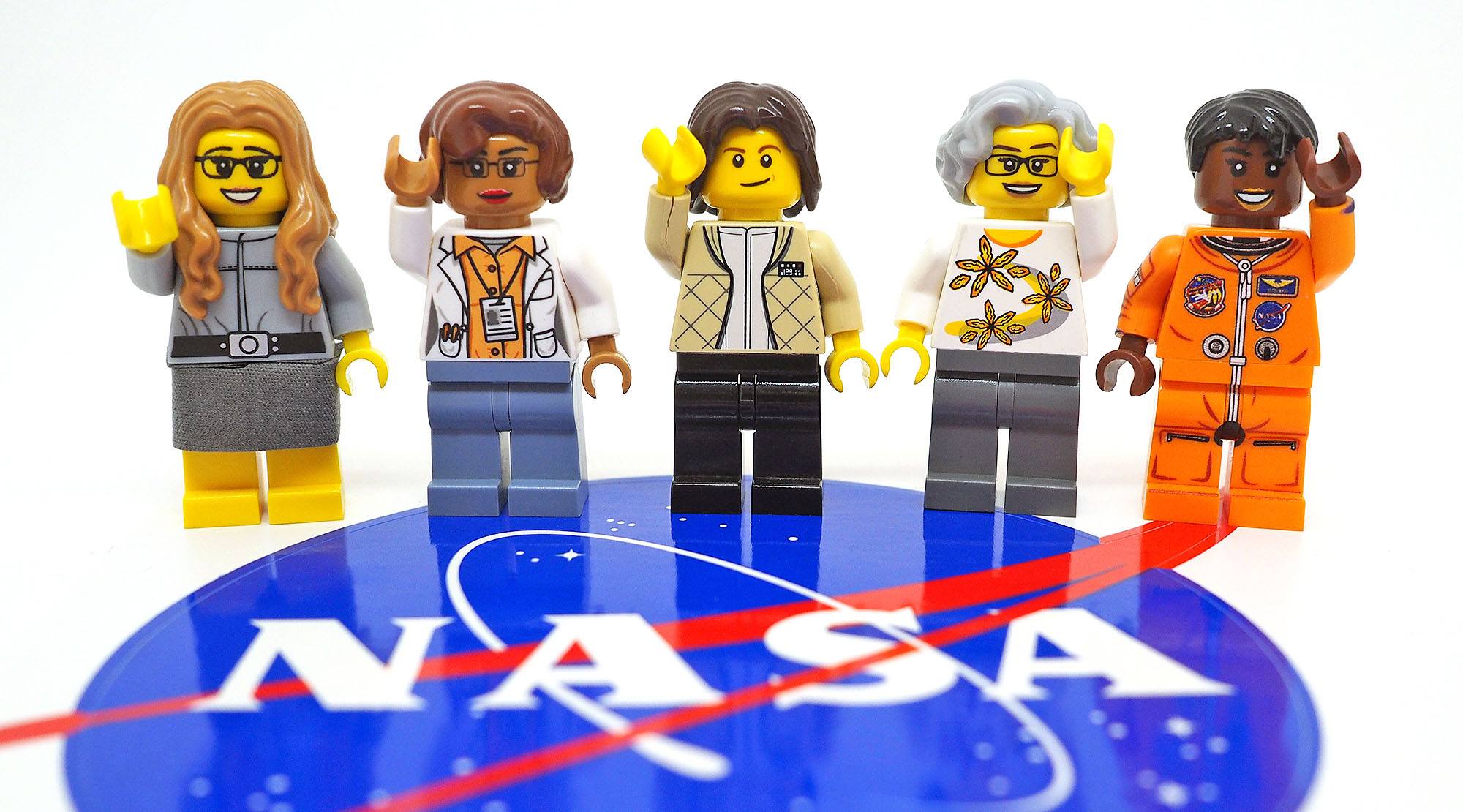 The five women to be included in the new Women of NASA set are: 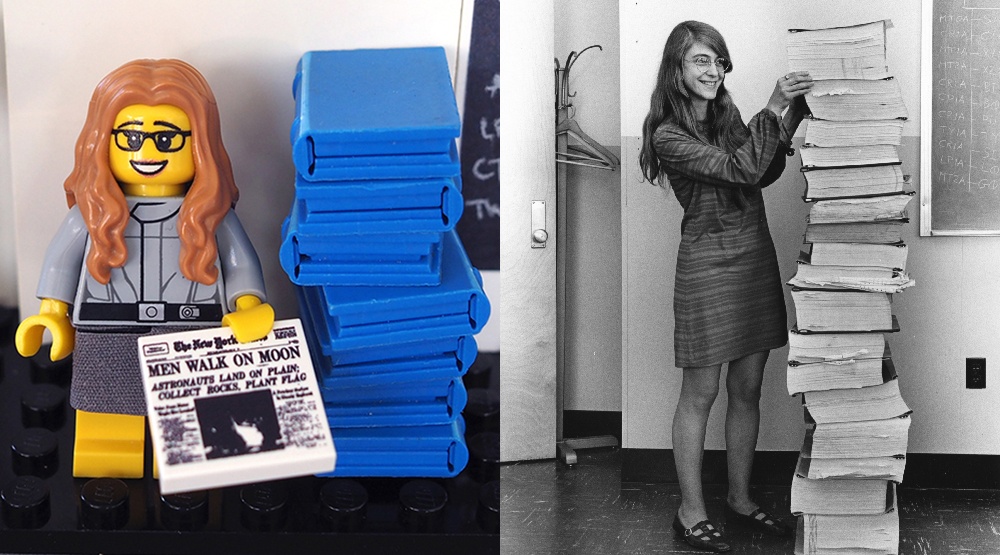 While working at MIT under contract with NASA, Hamilton developed the on-board flight software for the Apollo missions to the moon. In 2016, she received the Presidential Medal of Freedom from Barack Obama for her work on the Apollo Moon missions. 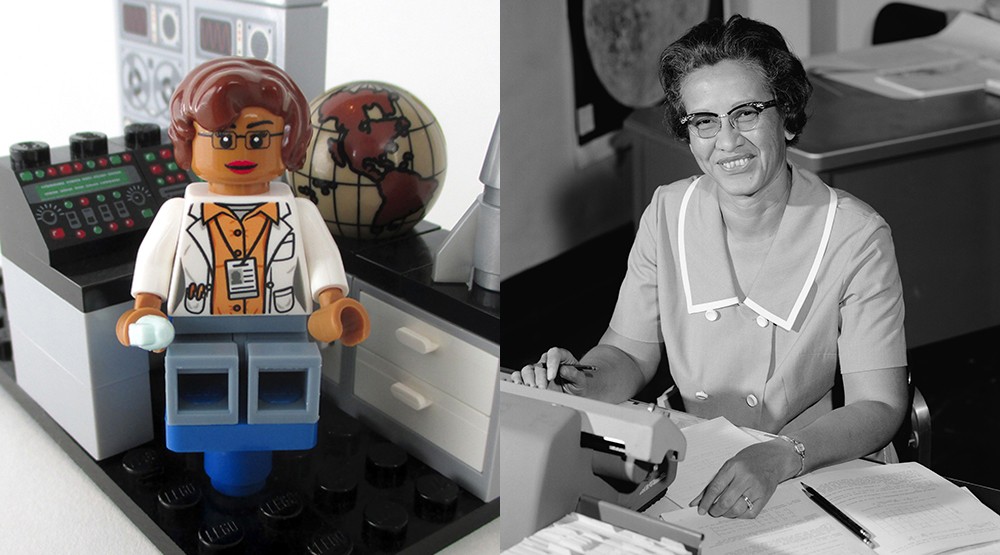 A longtime NASA researcher, Johnson is best known for calculating and verifying trajectories for the Mercury and Apollo programs — including the Apollo 11 mission that first landed humans on the moon. She received the Presidential Medal of Freedom in 2015. 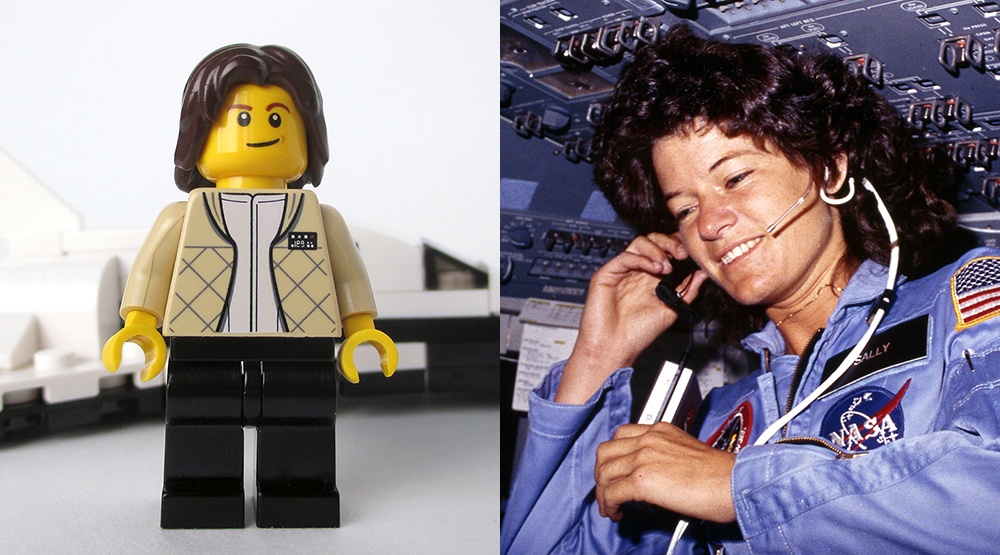 A mockup of the new LEGO minifig of astronaut, physicist and educator Sally Ride (Maia Weinstock/Flickr) and the real-life Sally Ride in space in 1983 (U.S. Information Agency/Wikipedia)

Originally a physicist, Sally Ride became the first American woman in space in 1983. After retiring as a NASA astronaut, she founded an educational company focusing on encouraging children — especially girls — to pursue the sciences. She died in 2012. 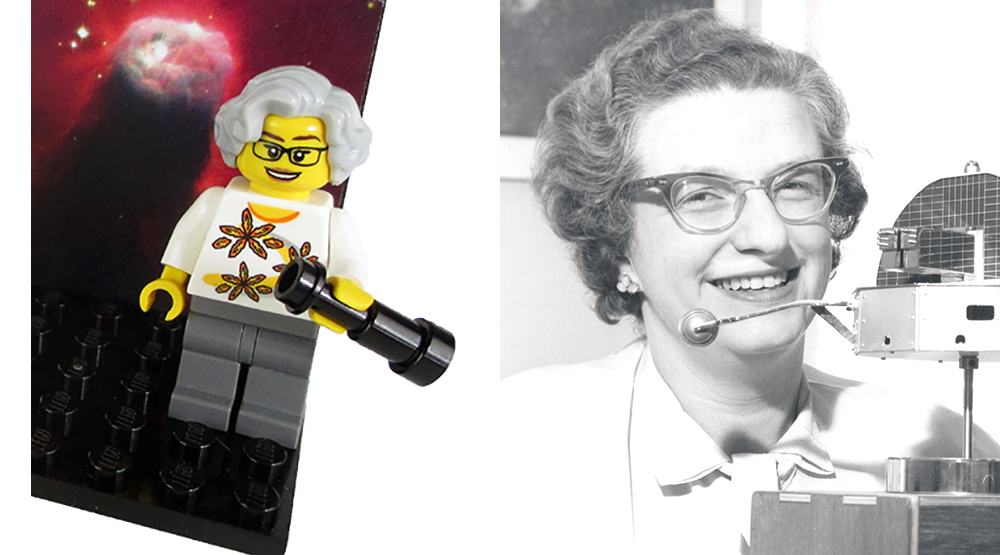 Nancy Grace Roman was one of the first female executives at NASA, and she is known to many as the “Mother of Hubble” for her role in planning the Hubble Space Telescope. She also developed NASA’s astronomy research program. 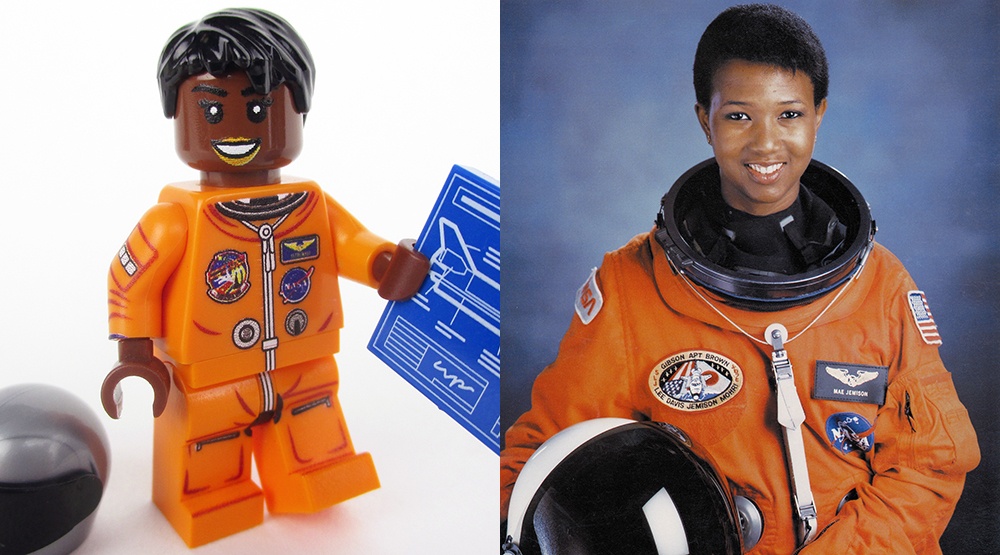 Mae Jemison trained as a medical doctor, and became the first African-American woman in space in 1992. After retiring from NASA, Jemison established a company that develops new technologies and encourages students in the sciences.

Here are some more sneak peeks of the new Women of NASA LEGO set, which could go on sale in 2018: 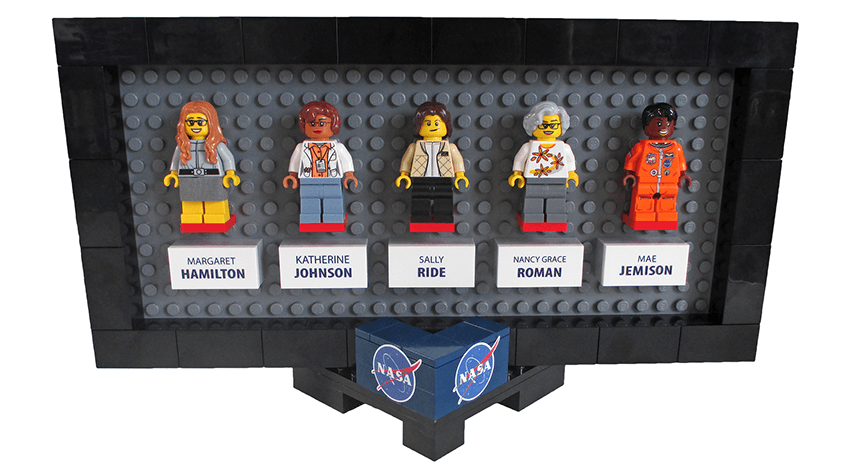 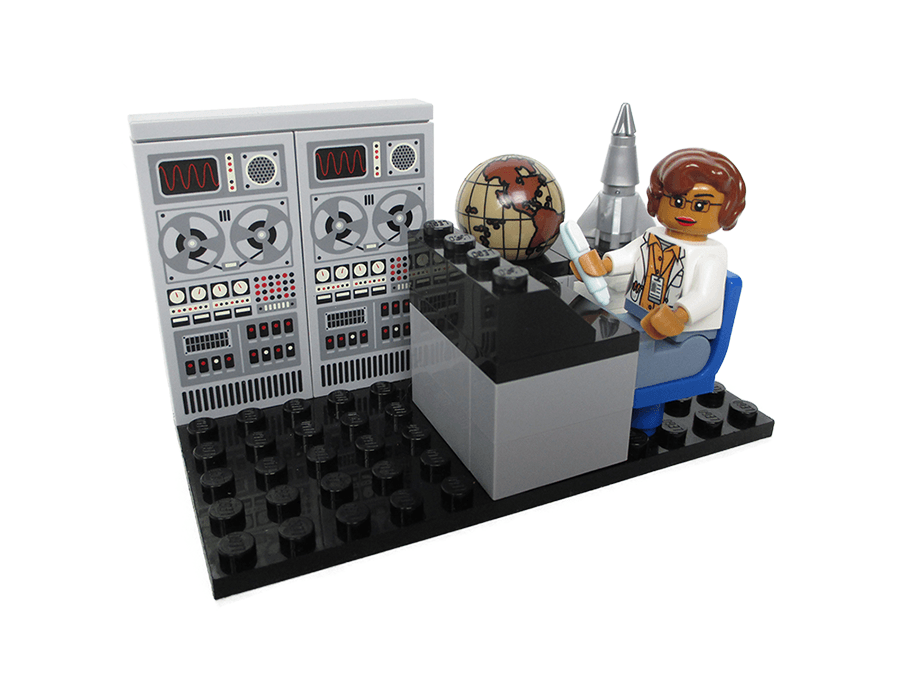 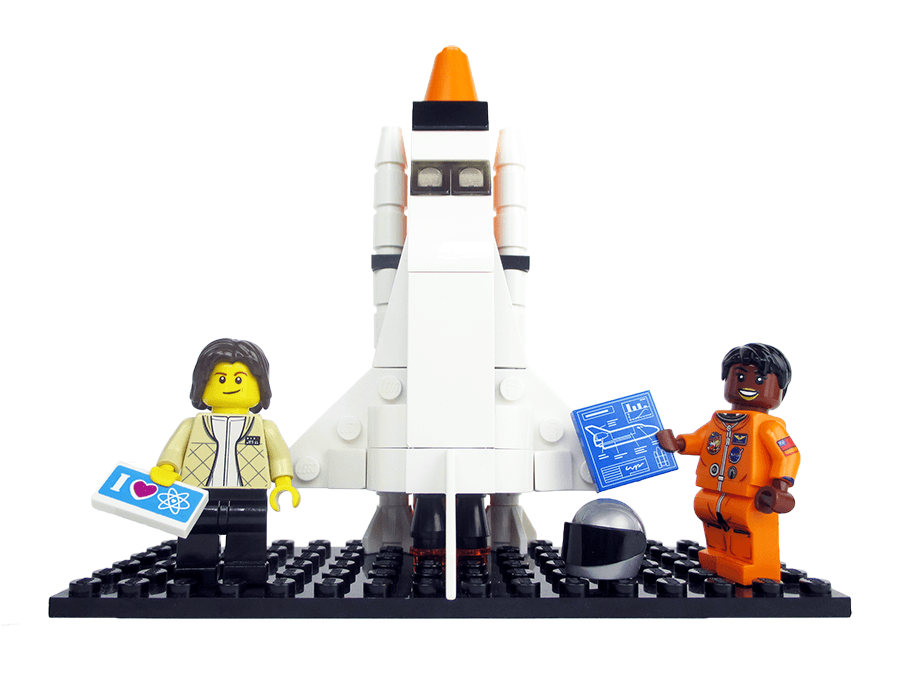