Remember playing with LEGO as a kid? Or maybe you currently still are? Either way, Vancity Buzz is more than happy to announce the upcoming Vancouver LEGO Games 2013, taking place on October 26 at the Langley Events Centre, for all of you LEGO fanatics out there.

And to build up the excitement revolving around this unique event, the Vancouver LEGO Games will be giving away a Giant DINO LEGO set and two passes to the event! See below for details on how to enter.

The Vancouver LEGO Games rounds up the most passionate Lego builders to compete for prizes judged according to various age groups (5-6 years, 7-8 years, 9-10 years, 11-13 years, 14-17 years, and adult 18+). Prizes are awarded to the most innovative and unique creations. This year’s event will have more prizes and will take place at a larger venue. The Vancouver LEGO Games 2013 will raise money for the LEGO Foundation and Love Global Foundation:

The Lego Foundation endeavors to inspire the creative builders of future generations to come. Their goal is to provide children with the tools and resources to ensure a positive understanding and embracement of the power of play. The Lego Foundation works to catalyze the creation of a better world by embracing the act of playing to stimulate the imagination, ultimately positively affecting the ability of children to create, learn, and grow.

A website that allows anyone to easily provide support across the globe to missionaries.

Here are some photos from the last Vancouver LEGO Games: 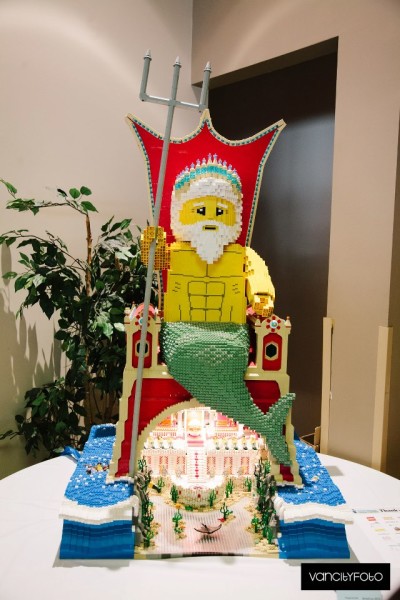 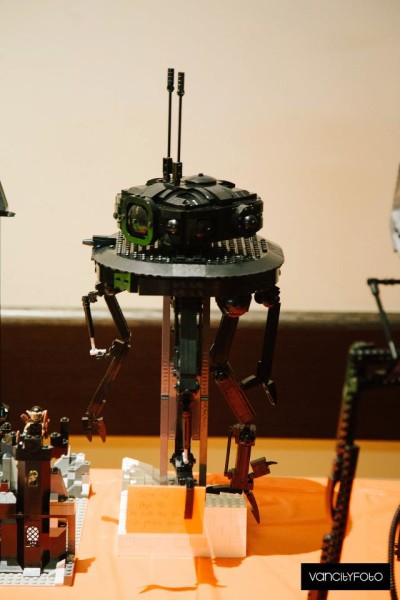 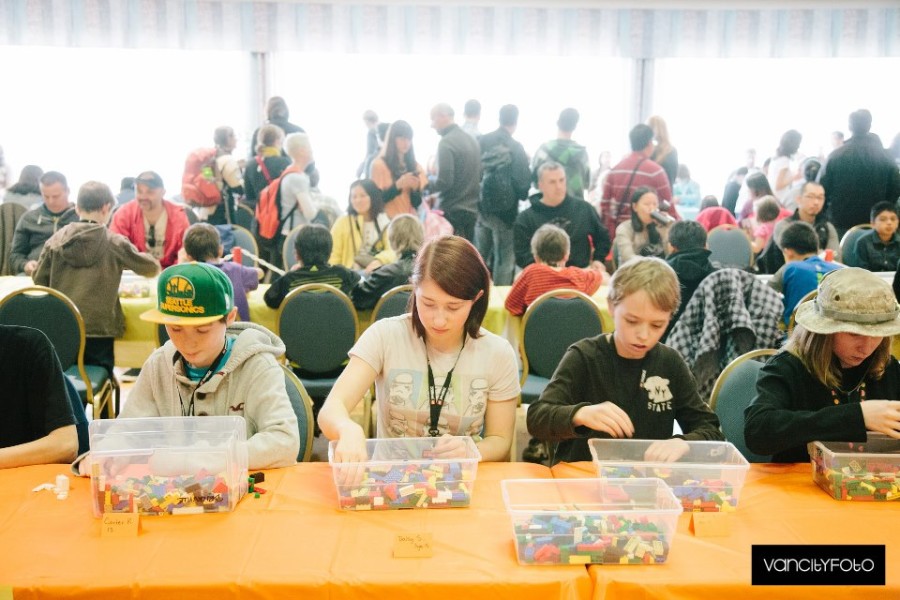 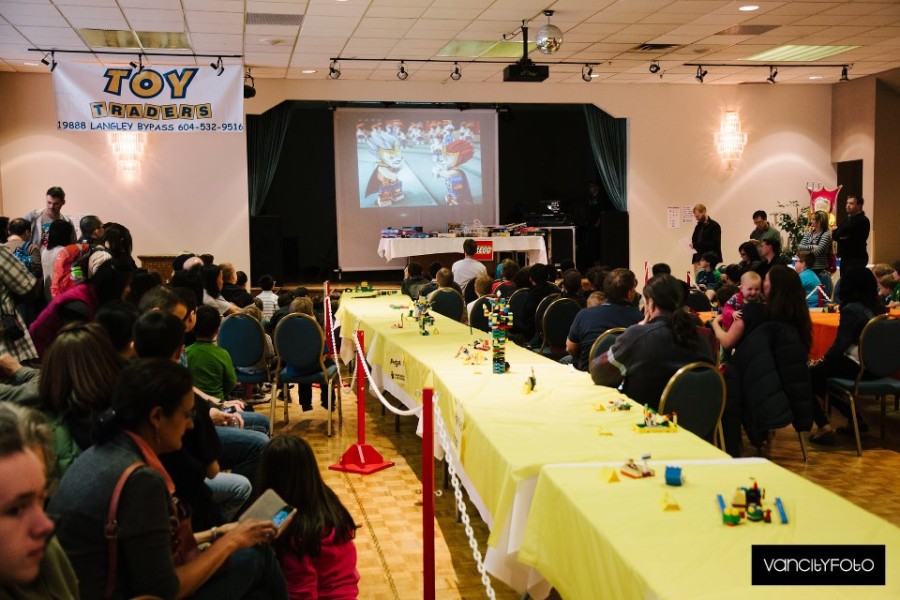 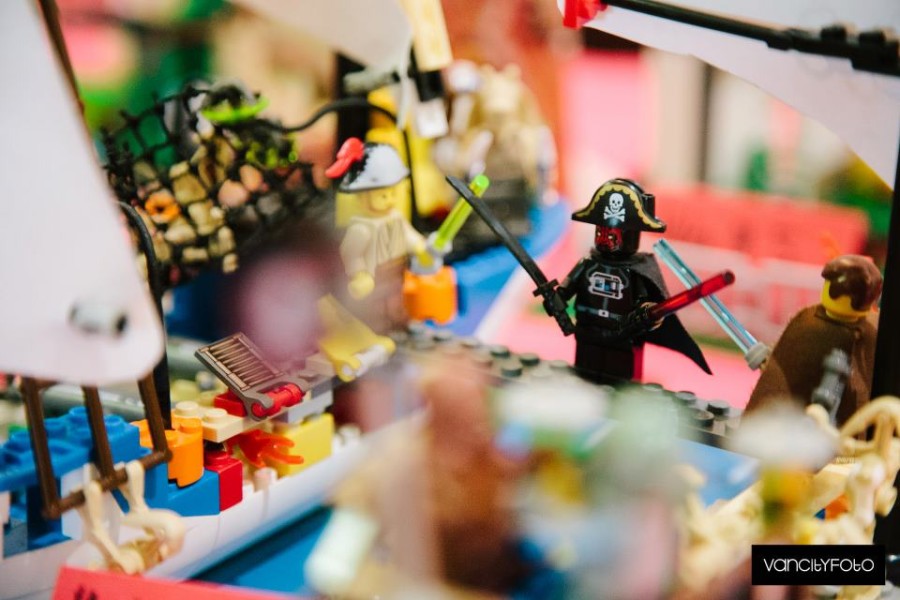 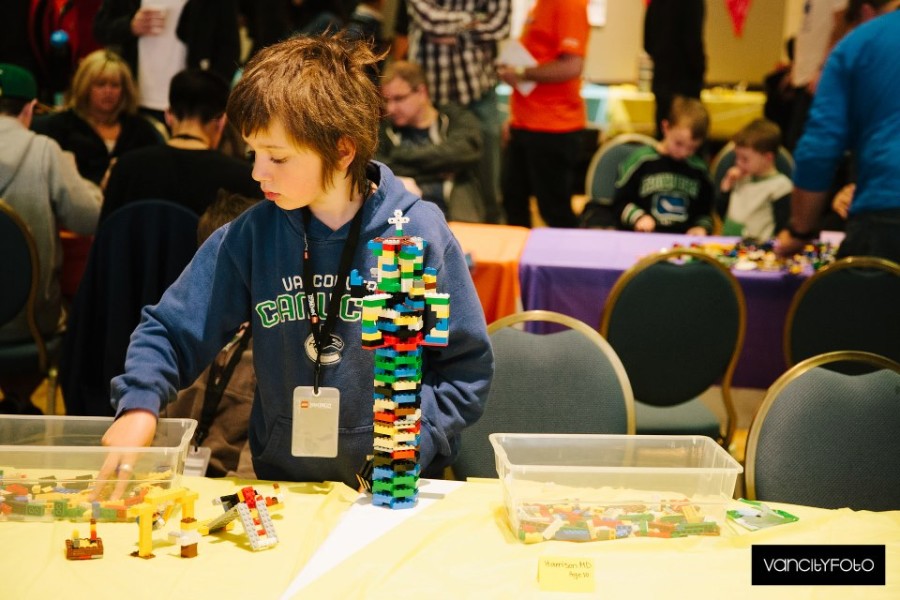 Competitors can compete and participate in the LEGO Games by participating in one of two categories.

The first one, READY, SET, BUILD!, is an improvised competition that begins with LEGO bricks and a theme that isn’t announced until the competition begins. Competitors have an hour to create the most unique model that conveys the message of the theme. More information can be found here.

The second category is My OWN CREATION that allows competitors to showcase their own creative model and demonstrate their LEGO building skills. More information can be found here.

How: Purchase tickets as a competitor, spectator, or exhibitor at vancouverlegogames.com

To enter, you must do the following 3 steps:

3. Sign up for our upcoming weekly Buzz Newsletter: http://eepurl.com/iGVkv

For a BONUS entry, comment below on why you love LEGO!