The cautionary tale of singer Amy Winehouse now is as notorious as they come. Almost exactly four years after her death, Winehouse is reincarnated through a serious investigation on her life, rise to fame, and ultimate downfall. In considering Amy the film, one needs to ask if there is anything more left unsaid about about Amy, the performer.

Director Asif Kapadia is best known for 2010’s Senna, and seems to be making a pattern of films on famous people dying young. The documentary starts with promise, capturing rare and archival moments of a young Winehouse, surrounded by friends and family. I love how Amy isn’t another bunch of talking heads in suits, bemoaning yet another female artist’s too-short legacy and bad life choices. Kapadia builds on his earlier work by using the interviewees’ voices juxtaposed over mostly amateur footage, leaving centre stage for the singer. It’s a refreshing and raw take that Winehouse herself would have appreciated. 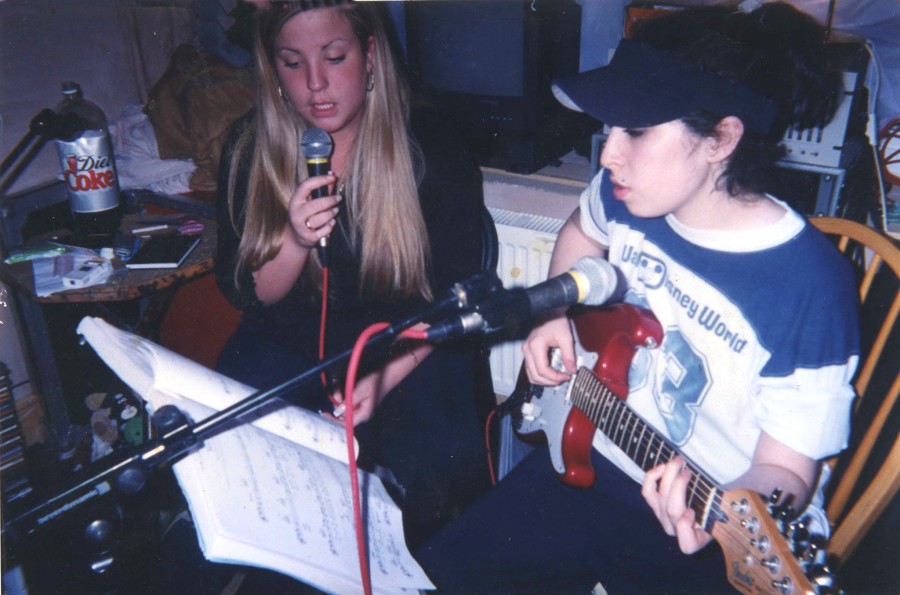 The shaky handhelds lose a bit of their power by the second half of the film, as they are hard to follow and not pleasant on the eyes. What’s even more dizzying are the numerous shots of b-roll dominated by paparazzi camera flashes. I get what the director is trying to do here, putting the audience in Winehouse’s shoes, but really – once or twice would have been sufficient to drive the point home. It’s a curious misstep for a documentary that tries to bridge the distance between Winehouse’s public persona and the genuine person beneath it.

Winehouse is part of the new generation where every mundane part of life is recorded and documented in some way, and thus easily recalled after the fact. This one worked in Winehouse’s favour, as she had such a quirky, weird, but magnetic personality. There’s one hilarious bit where an interviewer compares her to Dido – Winehouse’s resulting deadpan wit and unwillingness to play to the cameras is a joy to behold.

As Winehouse gets popular and more reluctantly commercial, she becomes more lured into the sex, drugs and rock-and-roll lifestyle. Kapadia lays most of the blame on the lack of parental guidance, a disastrous stint with a drug-enabling husband, and ongoing battles with eating disorders. Curiously, Amy is relatively light on turning the lens onto the industry itself, which expects and perpetuates self-harm behaviour and ‘the lifestyle’ among signed artists. 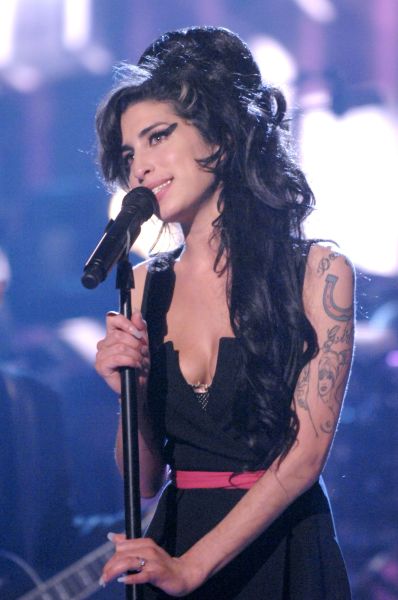 At its heart, Amy is a familiar archetype of in a long line of talented, broken tragic artists. Her voice is heartbreaking in context, and her signature song-writing is featured predominantly throughout. Especially notable is the treatment of Back to Black, filmed in a dingy recording studio in LA. Certain parts of the track are stripped down to Winehouse’s voice – no production, no backup. You get just how good she really was, and the take seems a fitting elegy to the artist’s spirit and vocal genius.

Or is it? Back to Black, in many ways, was the start of Winehouse’s downfall – an indicator of her loss of agency and creative input. Tony Bennett’s interview says it best – Amy Winehouse gets jazz like no one else. My hope is that through seeing this documentary, audiences will become curious about the work that inspired and drove her best, beyond that one incredibly catchy ballad.

Watch this if you’re an die-hard Winehouse fan; the early live performances alone are worth the price of admission. On a technical standpoint, however, I’ve seen tighter and more put-together documentaries: Amy rides the trainwreck of Winehouse’s later years with mounting detail, getting too caught up in the process and dragging out the inevitable conclusion.

For the sheer importance of the subject matter, I give it a 4 out of 5 with one warning – be prepared for lots of seizure-inducing camera flashes.