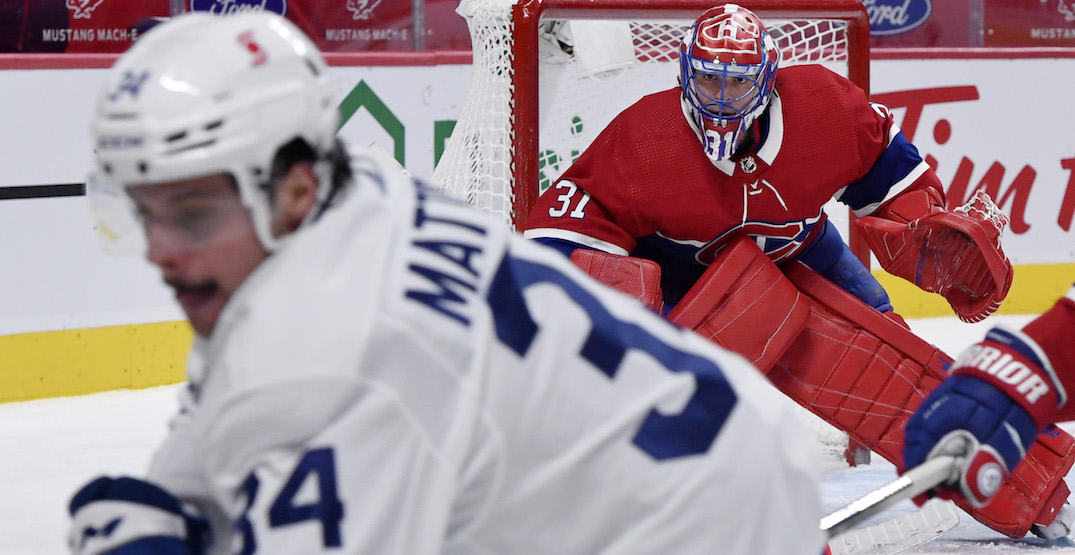 The Toronto Maple Leafs and Montreal Canadiens will play each other in the first round of the Stanley Cup playoffs. It’s the first playoff meeting between these two historic rivals since 1979.

The matchup was secured following the Winnipeg Jets’ 5-0 win over the Vancouver Canucks on Tuesday evening. All four playoff teams are now locked into their spots in the North Division. The Leafs will finish first, and are currently 18 points up on the fourth-place Canadiens.

The Edmonton Oilers have locked up second place and will play the third-place Jets.

The playoffs begin on Saturday, although the North Division isn’t expected to begin the postseason until Wednesday, May 19.