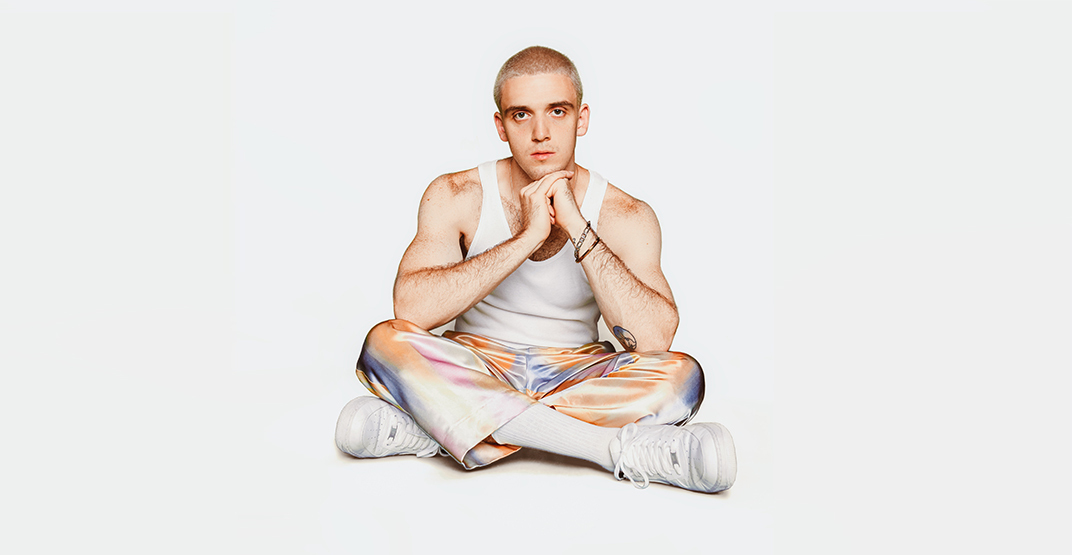 Lauv will be taking the stage starting this spring, and Vancouver is one of his stops.

The massive tour takes off on March 5 in Mexico and will see him travel to cities in South America, Europe, and Asia before embarking on the North American leg of his trip. The second half of his tour includes visits to New York, Los Angeles, Seattle, Portland, and Toronto.

Lauv will perform in Vancouver on Monday, August 24, at the Queen Elizabeth Theatre.

Lauv at the Queen Elizabeth Theatre