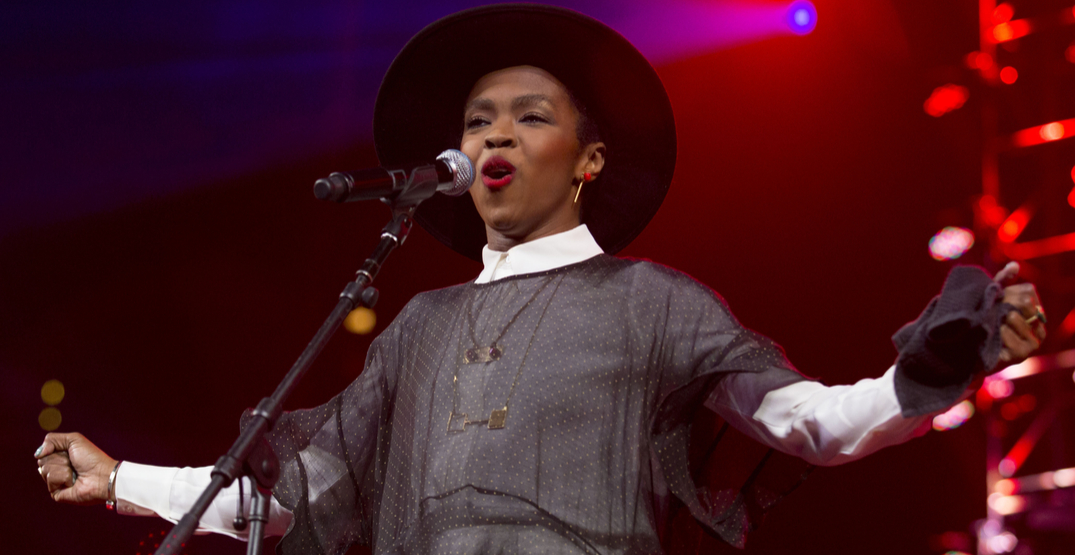 Now, she’s celebrating the 20-year anniversary of that album with North American tour that includes a stop in Burnaby at the city’s Festival Lawn in Deer Lake Park.

Hill is best known for being a member of iconic hip-hop group the Fugees, as well as for her critically-acclaimed solo album, The Miseducation of Lauryn Hill, which produced hits such as “Doo Wop (That Thing)” and “Everything is Everything,” and won five Grammy Awards.

“This album chronicled an intimate piece of my young existence,” she said. “It was the summation of most, if not all, of my most hopeful and positive emotions experienced to that date. I Loved and believed deeply in my community’s ability to both Love and heal itself provided it received the right amount of support and encouragement.”

Tickets and VIP experiences will be sold online through LiveNation, beginning this Friday at 10 am. to the general public beginning Friday, April 20 at 10 am.

More details are expected to be announced soon, including international dates, as well as the full lineup with Special Guest performers at each show on the tour.

Tickets: On sale Friday, April 20, at 10 am through LiveNation