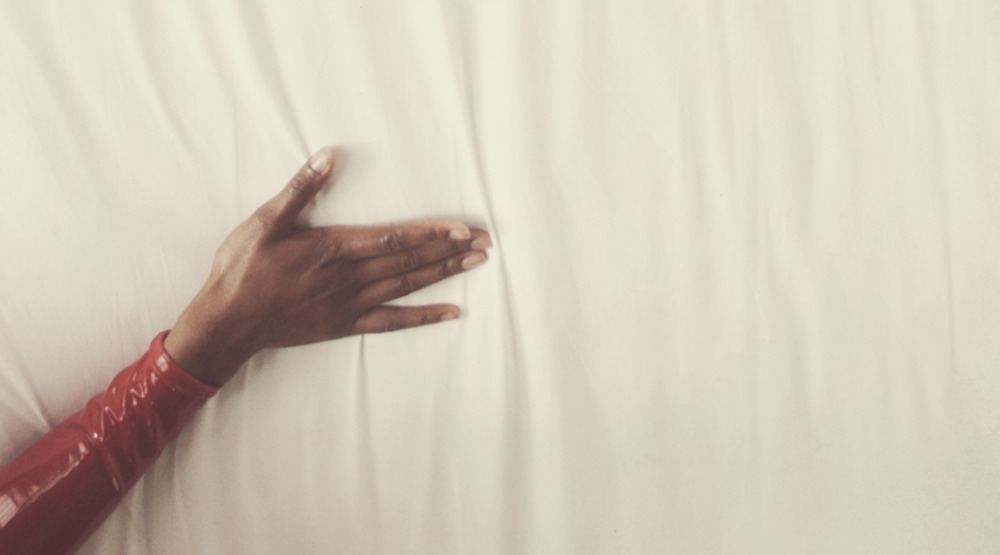 Fans can anticipate some of her greatest hits, including many from her sixth album titled Semper femina, which means ‘always a woman.’

The album consist of songs that are influenced by her fierce intelligence and unique take on womanhood – a result from her growing out of a masculine time in her life.

According to Marling, her album is all about the realities and illusions of womanhood, and as a result, it marks a shift in her career.

“The time and the political climate that we live in, we’re coming to a point where there’s no need for this sort of artistic expression that I’ve been a part of,” she says.

“Innocent creativity had a little flourish in the last ten years. But also I’m getting older and now I think ‘What use is that?’ It’s not rooted, not pointed, not political. For me right now I feel like it’s more important that I have a practical use.”

With Marling’s latest focus on “re-writing the idea of [the] tragic woman,” fans can expect an emotional show with songs that have more than one meaning.