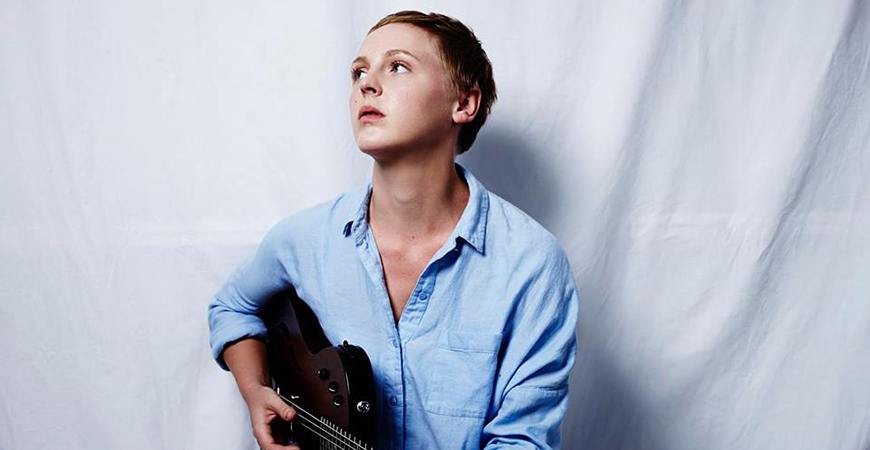 At just 26 years of age, the LA-based artist already has five studio albums under her belt, including Short Movie released in 2015, which features tracks like “Strange,” “How Can I, “and “I Feel Your Love.”