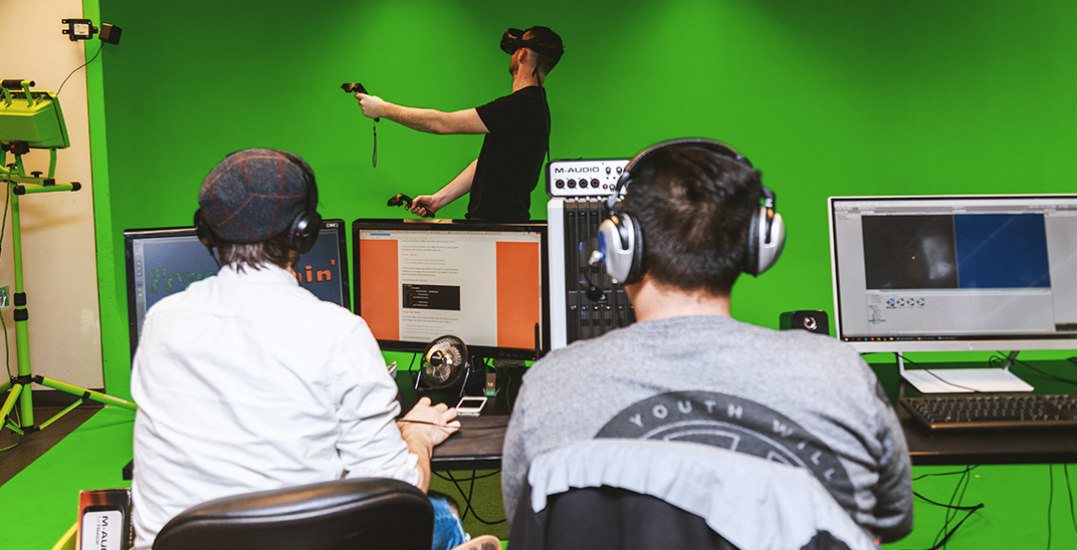 Gaming is bigger than ever right now with the likes of League of Legends, Fornite, and Hearthstone: Heroes of Warcraft, being some of the most popular choices among players.

If you’re a true gamer who devotes your spare time to playing off against fellow contenders, have you ever thought about turning your passion into a career?

You don’t need to spend hours researching how you could do this because the answer is waiting for you here in the city, at LaSalle College Vancouver. The media arts school was named the #1 game design school in Canada for 2018 by the Princeton Review.

In fact, LaSalle College Vancouver has been recognized as one of the top 10 schools in North America for game design and the overall #1 school in Canada, every single year since the ranking list began nine years ago.

Being a gamer gives you more options than you think when it comes to pursuing a career.

After studying and training at LaSalle College Vancouver (online or on-campus), you’ll be equipped to work for the gaming or film industries here in Hollywood North, or anywhere else in the world.

You could work as a game designer, game programmer, character animator, environment modeler, or even a VFX artist. FYI -many LaSalle College Vancouver alumni have gone on to work for major game and movie productions.

How you can study there

If you’re interested in finding out if a program at LaSalle College Vancouver could work for you, visit the open house on campus on Saturday, September 8. You’ll get to hear more about the program curriculums and take part in free gaming workshops while you’re there.

For more information and to apply for a media arts program, visit LaSalle College Vancouver.