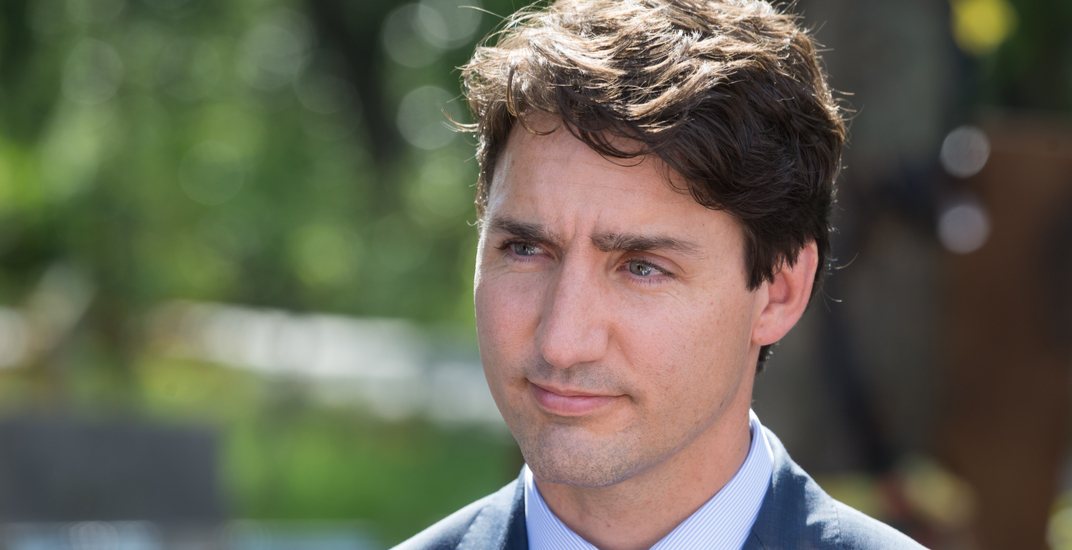 Justin Trudeau has issued a full statement reacting to the mass shooting of several hundred people at the Mandalay Bay Hotel in Las Vegas on Sunday night.

The suspect, who was named by local authorities as Stephen Craig Paddock, 64, allegedly fired from his hotel room on the 32nd floor, targeting the crowd attending the Route 91 Harvest festival.

Our hearts break for our American friends and neighbours today. On behalf of all Canadians, I offer my deepest condolences to those who lost loved ones and friends, and my prayers for a fast and full recovery for the many injured.

We stand with the United States, and share their pain and horror at such a senseless and cowardly act of violence.

Las Vegas has long been celebrated by people from around the globe, including many Canadians. We grieve with this city and the United States. Such acts only strengthen our resolve to stand together, united.

This city is a destination for people from around the world, and we are following up on reports of Canadian victims. Consular officials are in close contact with local authorities.