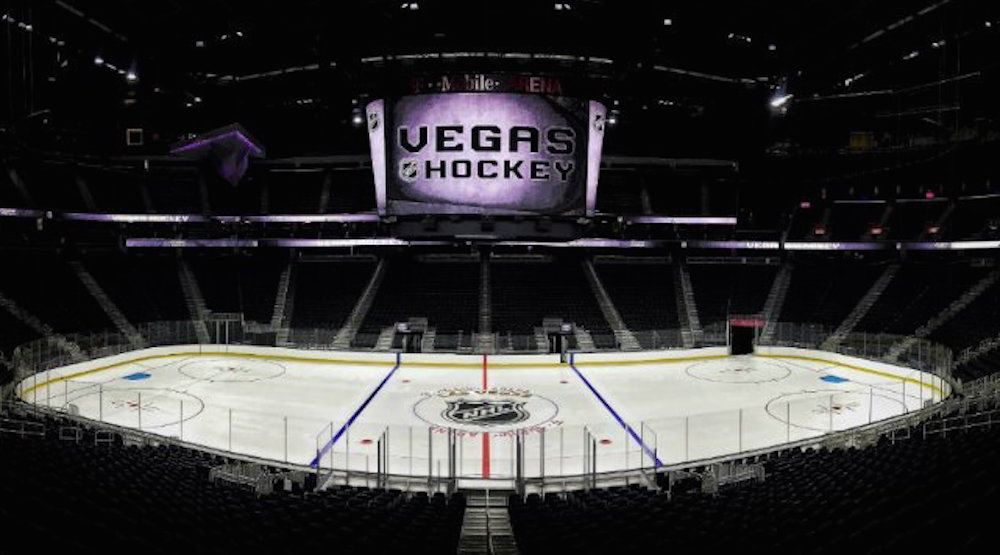 The announcement NHL fans have been waiting for is nearly here, as Las Vegas’ new NHL franchise that begins play next season will announce their nickname today.

For months, fans have been spitballing team name ideas. Here’s a quick list of suggestions ESPN came up with in June (they’re all hilarious):

There are also reports that the NHL has vetoed any gambling-based nicknames, which is a damn shame!

They could have been the Las Vegas:

They could go with a historical name, like the Thunder, as their old IHL team was named.

The team’s owner, Bill Foley, is the chairman of the board for Black Knight Financial Services and appears to really like the name “Knights”. He’d call them “Black Knights” if he could, although that has reportedly been rejected because of the US military academy by the same name.

“We have our colours picked, we have our basic logo picked, it needs some refinement,” he said in September. “We have moved some colour schemes around, and the team will be something Knights. K-n-i-g-h-t-s. We have the name. The name is trademarked, we have the domain name. That’s all I can say right now.”

Could the team go with simply the name “Knights”? There are reports that they might have issues with that because of the junior team, London Knights.