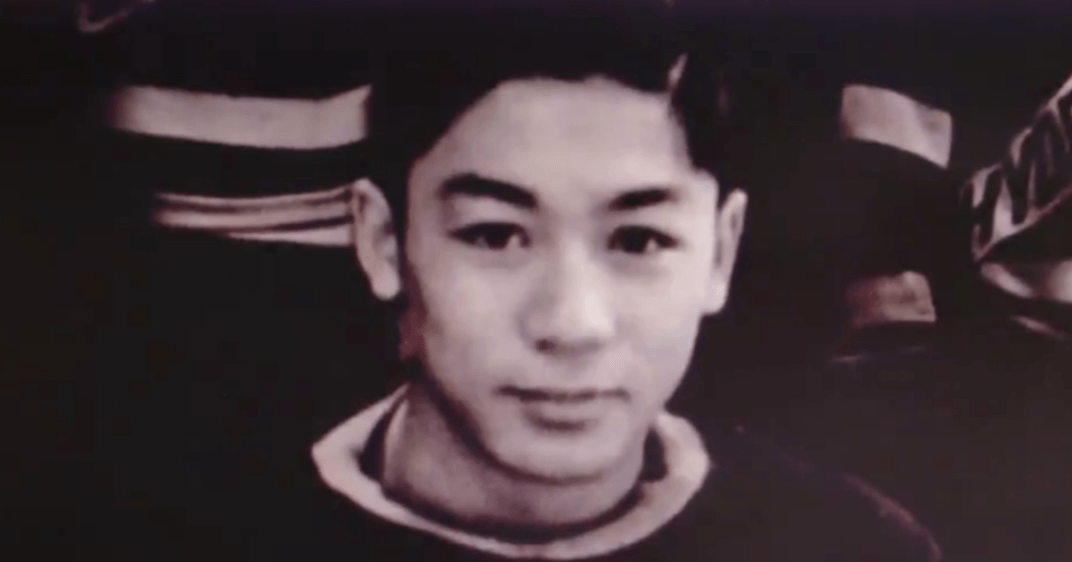 Seventy years and two days after becoming the first person of colour to play in the NHL, Larry ‘King’ Kwong has died at the age of 94.

On March 13, 1948, Kwong took to the ice for the New York Rangers in the third period against the Montreal Canadiens. Paired up against Maurice “Rocket” Richard, it would be his only NHL game and he would play for less than a minute, but in doing so, made history.

The #Canucks join the @NHL community in mourning the loss of Larry Kwong. For everything you did for the sport, Larry, thank you. pic.twitter.com/mu1ZMoPGuQ

Born in Vernon, BC to parents of Chinese descent, Kwong was like so many other Canadians, playing hockey on frozen ponds and listening to games on the radio, but because of his background faced constant racial discrimination and abuse.

Early in his career he would become a top player for his hometown Vernon Hydrophones and then the Trail Smoke Eaters before being scouted by the New York Rangers and eventually developing into the leading scorer on their minor league team, the New York Rovers.

“Larry made his wing men look good because he was a great passer. He was doing what a center man is supposed to do.” – Jean Beliveau
#OTD in 1948: Larry Kwong made history as the first player of Asian heritage to skate in an NHL game when he donned a @NYRangers sweater. pic.twitter.com/5Cdvokt0UL

After the Rovers, he would play and coach in numerous other leagues across North America and Europe and in 1951 would win the Quebec Senior League MVP after earning 85 points in 60 games.

Kwong would retire from the sport in 1972, eventually moving to Calgary to run a grocery store alongside his brother.

He has since been inducted into both the BC and Alberta Sports Hall of Fames.

Kwong was recently honoured in a tribute video before the Vancouver Canucks game on Chinese New Year where his daughter dropped the puck on his behalf.

He died peacefully on March 15 in his Calgary home.