Police have identified the homicide victim of what they said was a targeted shooting in Langley on Thursday night.

Just after 10:30 p.m., the Langley RCMP responded to reports of shots fired in a townhouse complex in the 8100 block of 204 Street.

Upon their arrival, police found a man laying in a backyard with gunshot wounds. He was taken to hospital where he was pronounced dead. 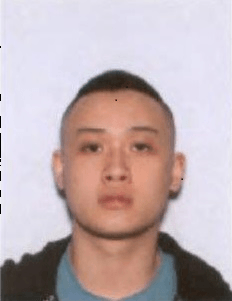 Police said Duong was known to police and associated to gang activity. Investigators said they believe Duong’s murder was targeted and linked to other gang violence in the Lower Mainland.

“We are asking that any witnesses to the event that have not yet spoken to police, please contact IHIT,” said Cpl. Frank Jang and IHIT spokesperson.

“There are people who knew Mr. Duong that may have information that could help us solve his murder. I urge these individuals to come forward and speak with IHIT.”

Anyone with information is asked to call the IHIT information line at 1-877-551- IHIT (4448), or by email [email protected] Those who would like to leave an anonymous tip, can contact Crime Stoppers at 1-800-222-TIPS, or leave a tip online at solvecrime.ca.