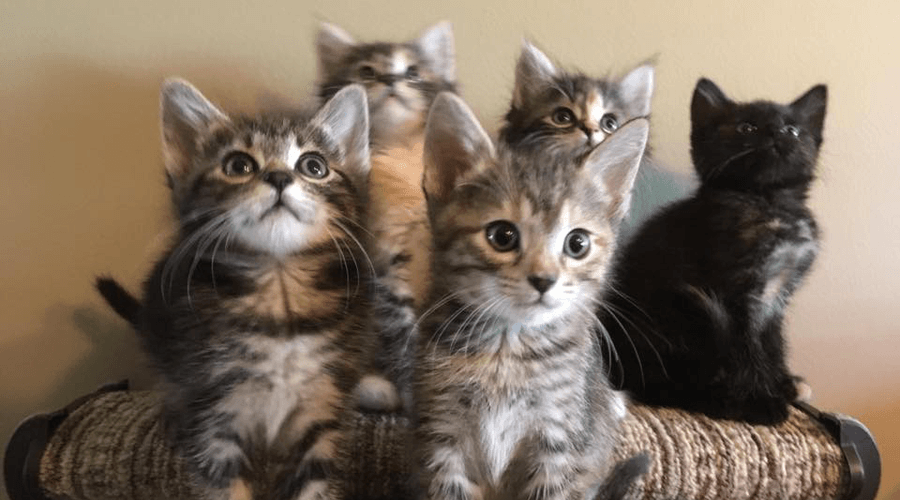 Looking for a new furry friend? Head to Langley.

The Langley Animal Protection Society (LAPS) says it is currently “bursting at the seams” with 80 cats and kittens in its care.

In the past week alone it has taken in 14 new kitties, including a litter of starving and underweight cuties brought in by a Good Samaritan.

Executive Director Jayne Nelson told Daily Hive the shelter is at full capacity, but staff and volunteers are not surprised. 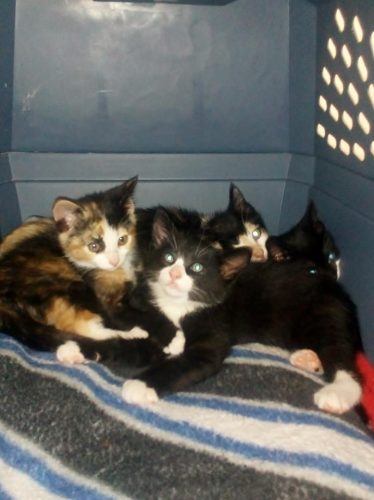 Four kittens brought in by a Good Samaritan this week.

Nelson said the cat explosion is a sad reality during its “kitten season,” which typically runs from May to October.

“Every year kittens are brought to us that have been found; abandoned in boxes on the side of the road, in parks or discarded like garbage in dumpsters,” she said.

“We are always grateful to the kind people who find these kittens and bring them in.”

It’s estimated that 80,000 new kittens are born annually in Langley, and many are offspring of the 22,000 unowned, free-living and feral cats in the community, says Nelson.

“Most of these cats are un-spayed and un-neutered and are producing thousands of kittens each year,” she says.

“Sadly, 75 per cent of the kittens born to these unowned cats will die before reaching the age of six months.” 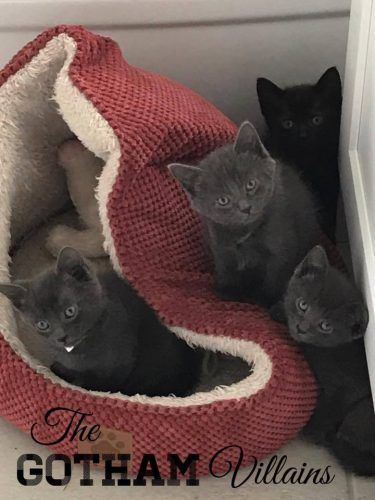 LAPS is set to break ground on its new Cat Intake and Isolation facility that will provide much needed space for the care of sheltered cats and kittens in the community.

The ISOasis will allow LAPS to care for 40% more homeless cats and kittens each year, “allowing us to make a significant impact on the cat overpopulation crisis,” said Nelson.

LAPS is busy treating and rehabilitating its newest litters of kittens. Many are being held in isolation until they are medically cleared, but the shelter is accepting adoption applications so they can go to homes as soon as they are ready. 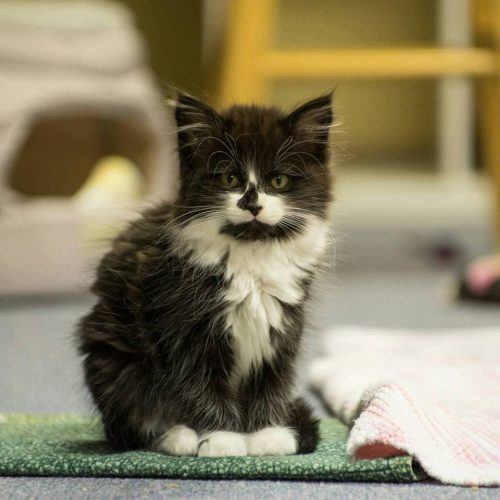 Shady is up for adoption at LAPS.

Check out the shelter’s current adoptable cats on Petfinder, or call the shelter for more information: 604 857-5055.  The most current information about adoptable kittens is on its Facebook page.

You can see the kittens in foster care getting ready for their forever homes on the LAPS Foster Kittens Facebook page. 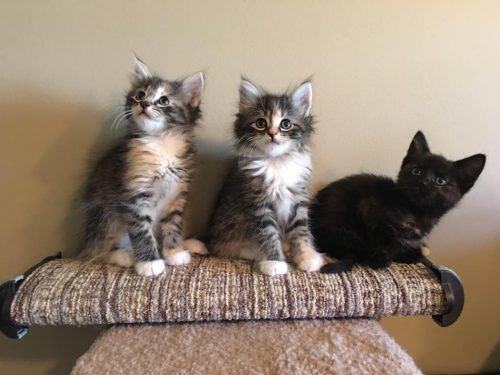 Polly, Josie, and Veronica from the Riverdale gang.