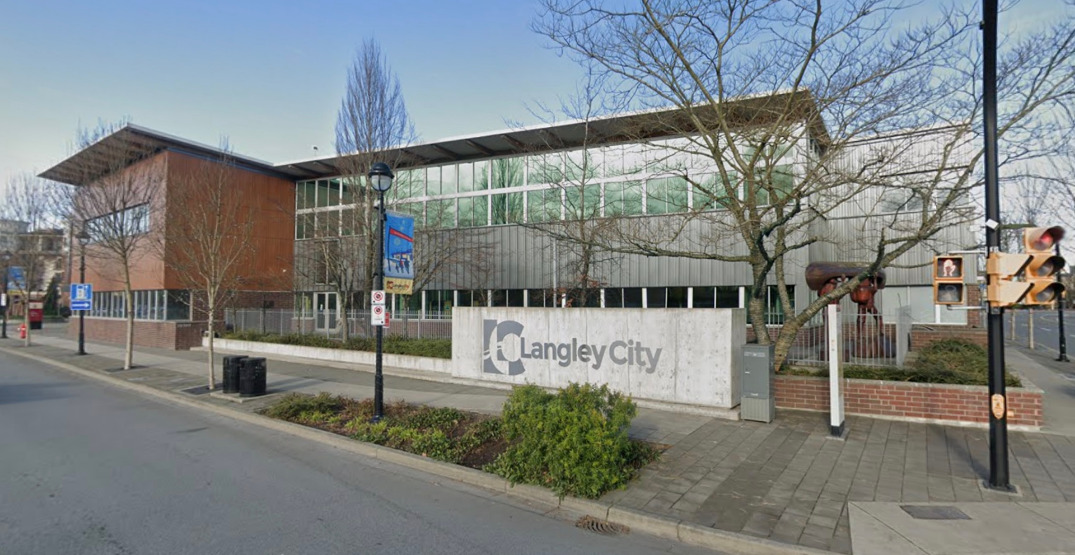 The City of Langley Council issued a Motion of Censure and sanction against Langley City Mayor Val van den Broek.

A Motion of Censure is a formal way of saying Langley councillors disapproved of Broek’s behaviour.

In a statement from the City of Langley, the motion was issued because of “conduct unbecoming of a member of City Council.”

The statement also said that the Langley mayor was in breach of the City’s Respetful Workplace Policy, the Workers Compensation Act and the Occupational Health and Safety Guidelines and Policies.

Due to privacy concerns, the specific act or behaviour that caused this breach has not been revealed.

The fallout of the incident involves the revoking of the Mayor’s position in several roles including:

According to the statement, “Council took the matter very seriously and would not have taken such actions over a minor concern.”

“Council assures the community that due process and procedural fairness were followed. In particular, the complaint was independently investigated by a third party with experience in workplace law.”

It goes on to say that the mayor was given an opportunity to participate in that process and to respond to the undisclosed allegations “prior to Council’s consideration of the censure motion.”