A 29-year-old male from Langley has been taken into custody after an altercation that took place in an apartment.

The incident took place late last night in the 5300 block of 204 street.

Police received reports at approximately 10:20 pm of a male falling from a “second storey balcony to the balcony below.”

The remaining occupant in the residence, the 29-year-old, was taken into custody as police continue their investigation.

Authorities are still trying to recreate the situation and figure out the circumstances that lead up to the fall.

The victim, a 45-year-old male, remains in the hospital with serious – but fortunately not life-threatening – injuries.

Neither the victim or suspect’s identities have been released by police.

Statements have been taken from several witnesses and the information will be presented to the BC Prosecution Service in the near future.

Langley RCMP comments that the suspect is expected to appear in court later today. 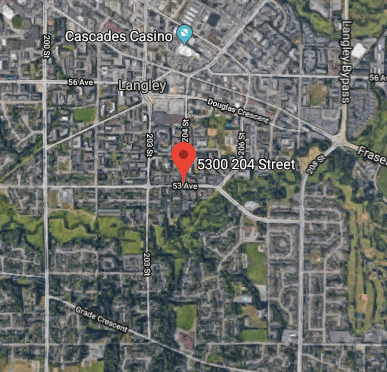