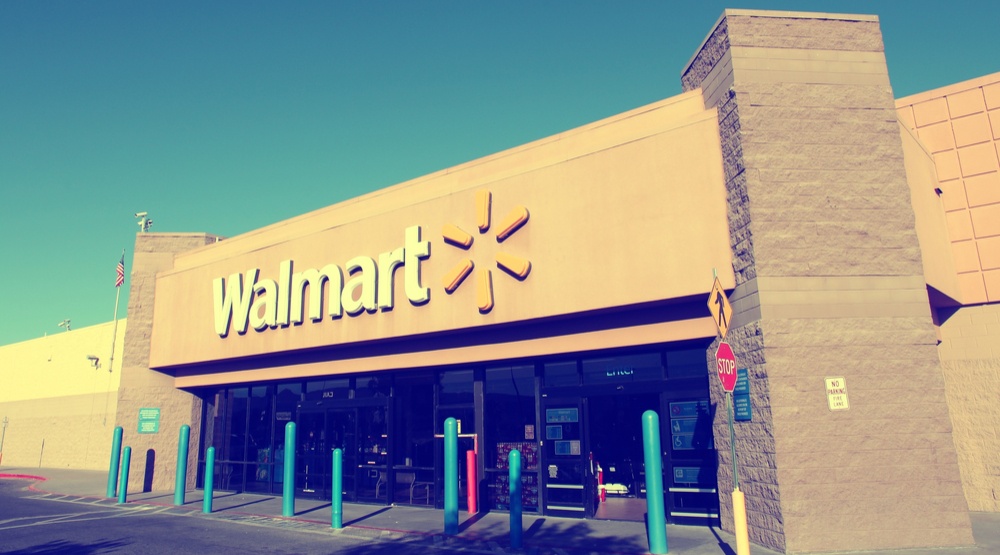 A woman was arrested at a Langley Walmart recently, after attempting to walk out of the store with $1,700 worth of goods.

Just before 10 am on June 22, Langley RCMP were called to the Walmart where the theft was in progress.

The woman, a 34-year-old Langley resident, was attempting to leave the store with a shopping cart full of goods that included, among other things, “clothing and meat,” police said.

“She tried to walk away quickly but staff was able to provide a description to police and she was arrested,” said Langley RCMP Cpl. Holly Largy. “Fortunately there were several witnesses to the theft and her arrest was swift.”

In addition to the arrest, a vehicle was also found that was believed to be connected with the suspect.

Police searched the vehicle and found approximately $2,000 worth of stolen goods inside it as well. “This suspected stolen property was seized and forms part of a separate investigation,” Largy explained.

A further background check of the woman revealed she already was the subject of court order not to be within 100 metres of any Walmart.

Police said they will be recommending charges.