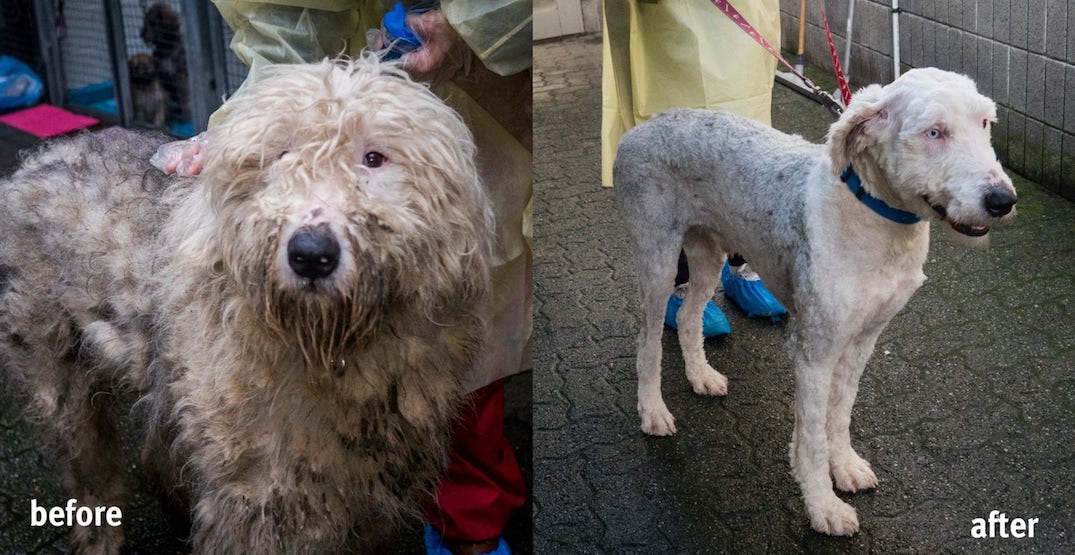 We are learning the latest details in the case of the “Langley 66” dogs, after animal cruelty charges were laid against three people in connection to what the BC SPCA has called one of the largest puppy mill seizures in the province’s history.

In 2016, the SPCA said it seized 66 sick and neglected dogs from a property in Langley, which consisted of 32 adult dogs and 34 puppies. The animals had to remain in its care for several months because they needed extensive medical treatment and rehabilitation.

After the animals were treated, for a range of issues, including missing eyes and ears, broken limbs, malnourishment, matting, dental disease, and psychological trauma from a lack of socialization, the dogs were adopted into loving homes.

Later the next year, the organization said Glen Lawlor, Maria Wall Lawlor, and James Dale Shively, who changed his name to James Phoenix, were charged with two counts of animal cruelty.

BC SPCA spokesperson Lorie Chortyk, told Daily Hive Glen and Maria Lawlor disappeared before the case went to court, and there are now outstanding warrants out for their arrests, and charges were later stayed against Shively (Phoenix).

“It is frustrating that the Lawlors have evaded their arrest warrants so far, but that we hope they will eventually be located to face the charges. In the meantime, we are happy that these wonderful dogs are no longer suffering in that situation and are healthy, safe and thriving in their new loving homes,” Chortyk said.

Mike Griffith adopted one of the soft-coated wheaten terriers in 2016, now named Taylor, when she was around seven years old. 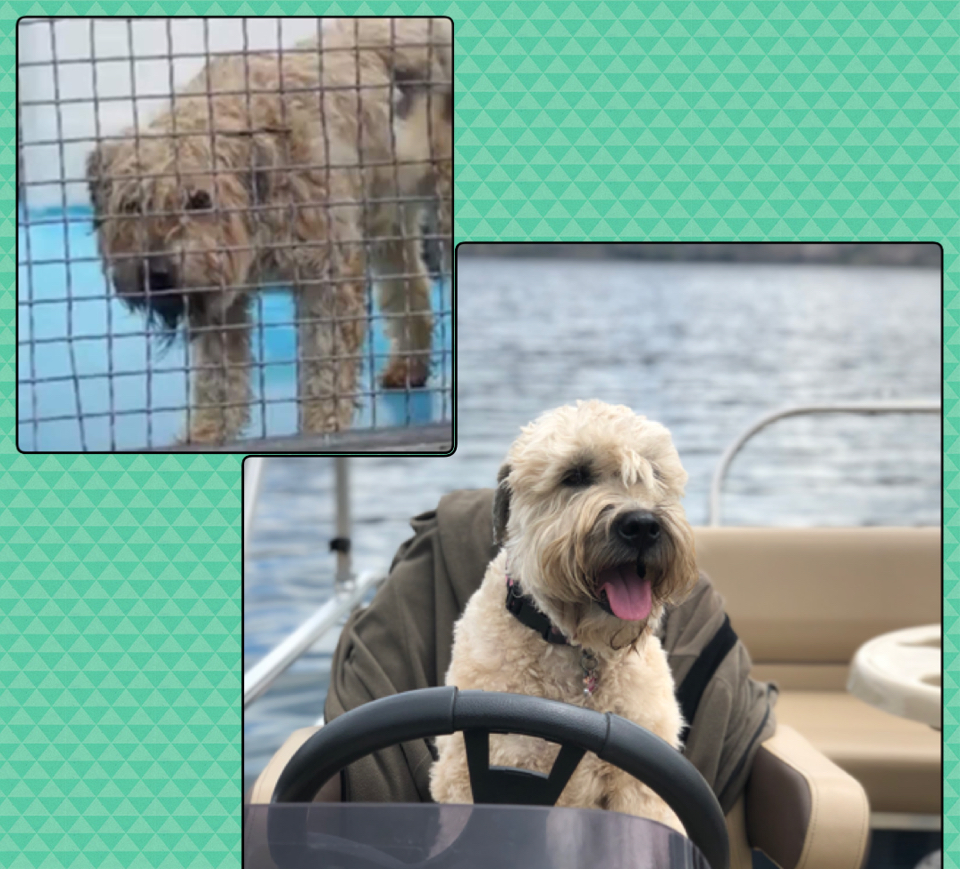 “She was one of the most timid dogs that you could get out of the group,” Griffith told Daily Hive in a phone interview.

“When we first got Taylor, it took me 45 minutes to an hour of sitting in the kennel at the Vancouver SPCA, trying to convince her to come to me for a piece of chicken,” he said.

“She wouldn’t come towards males as easily as she would come towards females at the time, and to this day, she is still skitterish of men that’ll have hats on and a walking stick.”

Today, Griffith said Taylor is a different dog, and the two are best friends. When he gets home, she’ll give Griffith the ‘wheaten greetin,’ which is like a high five because her paws are in the air. 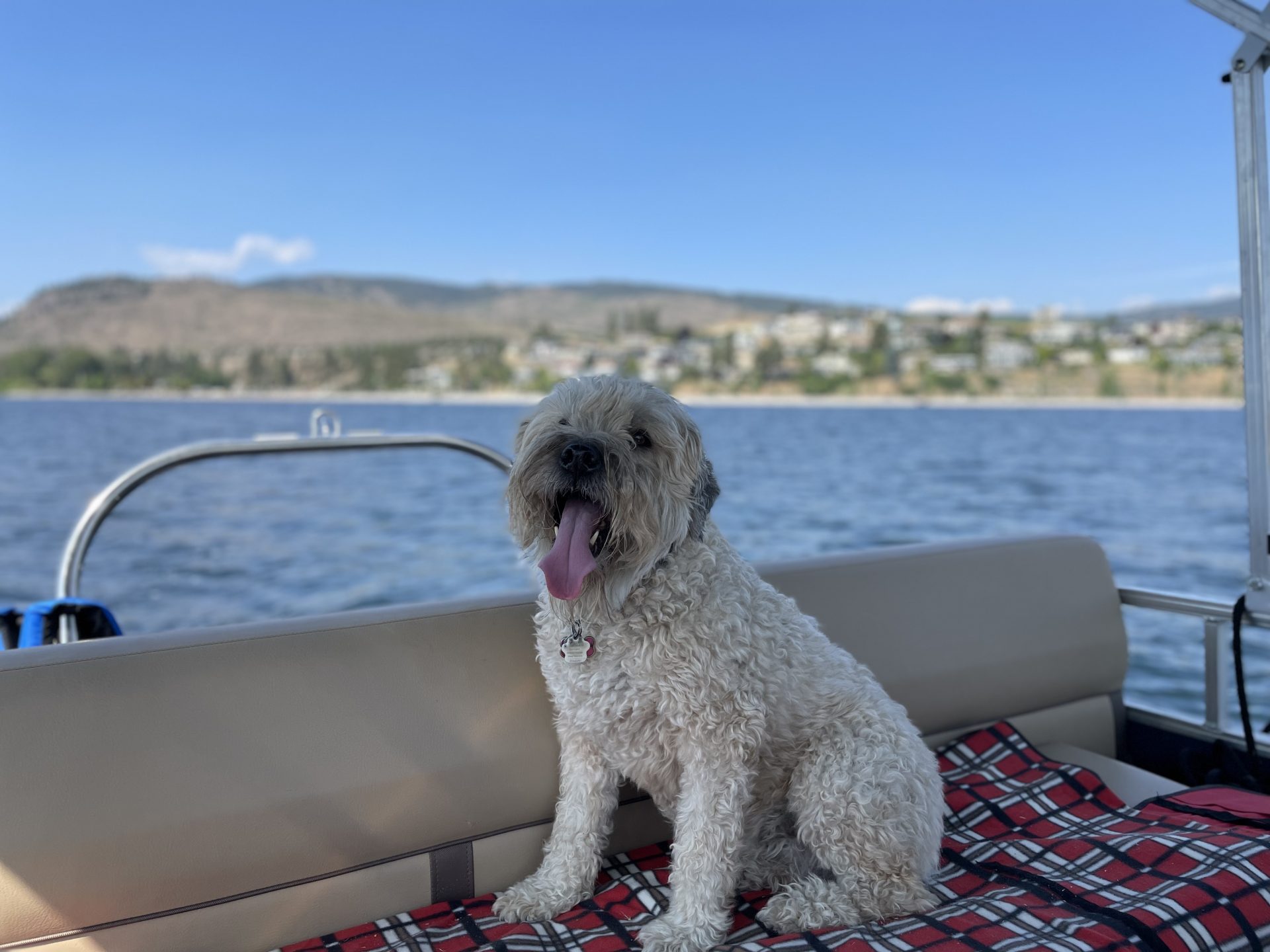 Griffith said she also looks different today compared to then as well. He said her fur was exposed to so much urine and feces, her coat was stained, and now she has no stains.

“She is most comfortable with three out four walls and a ceiling over her, because she spent so long in a crate,” Griffith said, “she’ll seek out an area where she can be surrounded by a tight enclosure but still have a view of all the goings on in the house, and that’s kind of like her den in the house.”

Taylor is living the good life in the Okanagan with her family, enjoying time on the boat and visiting wineries, “and just hangs out and takes in the air and takes in the scenery,” Griffith said. “To think that she almost didn’t have that life is crazy.”

“To know what these dogs came out of, and to know that those people are skirting accountability for what they put those animals through, come on… stand up and be accountable,” Griffith said, “it drives me nuts to think that they in essence got away with what they got away with for so long.” 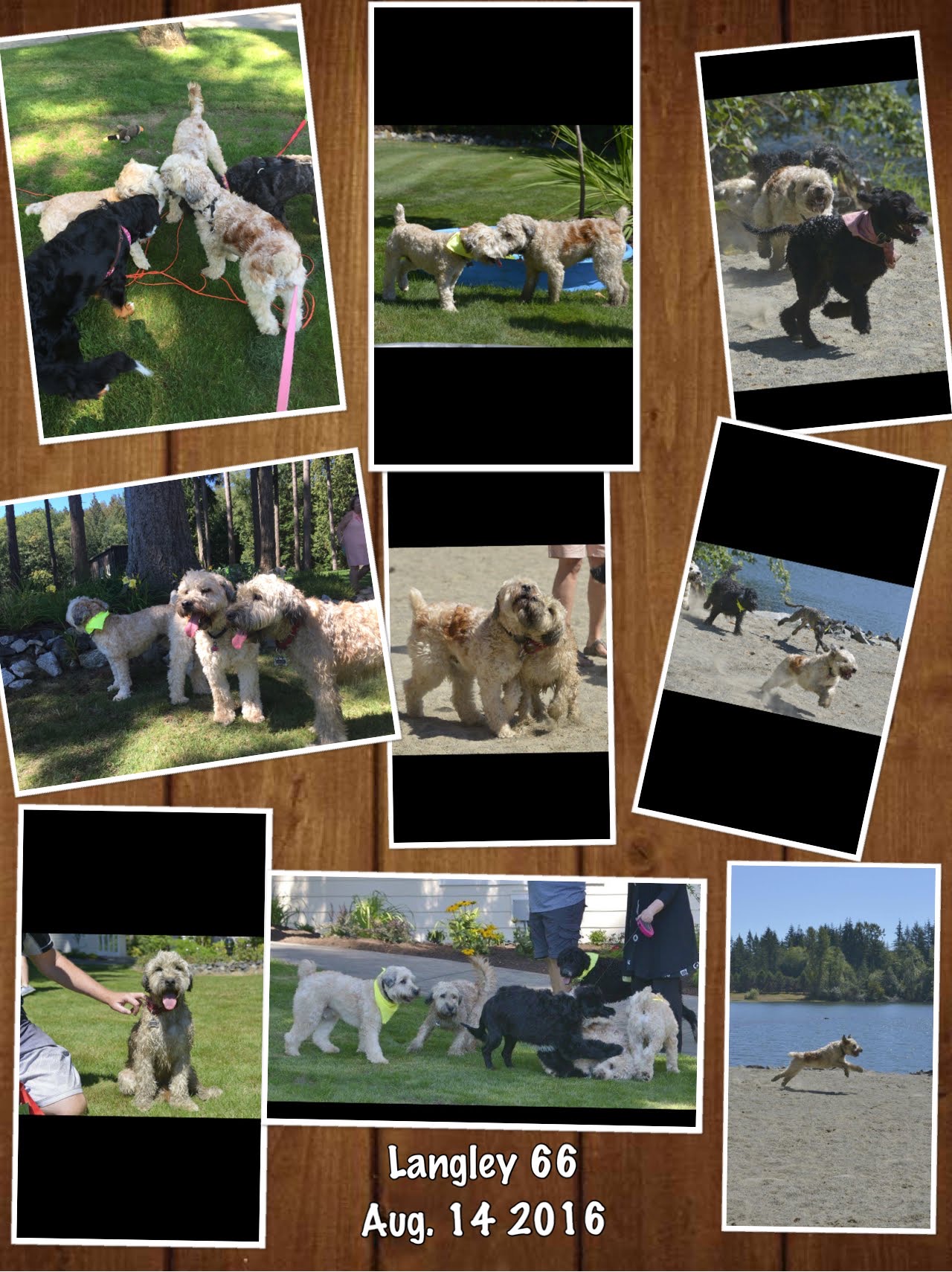 Reflecting on his experience with adopting Taylor, Griffith said “now more than ever ‘adopt don’t shop’ needs to be a way that we think.”

After the training and rehabilitation Taylor received to make her adoptable, Griffith said it turned her around to be a dog that thrives on the love she gets, “instead of a dog of production,” she “became a dog of love.”

“There’s a lot of animals out there that are waiting for and seeking homes or have been rehabilitated and just need a little bit of love in their life,” Griffith said.

“Even if you have to sit in the kennel for a few days, and really take some time to get to know the animal, spend that time because the rewards are amazing.”