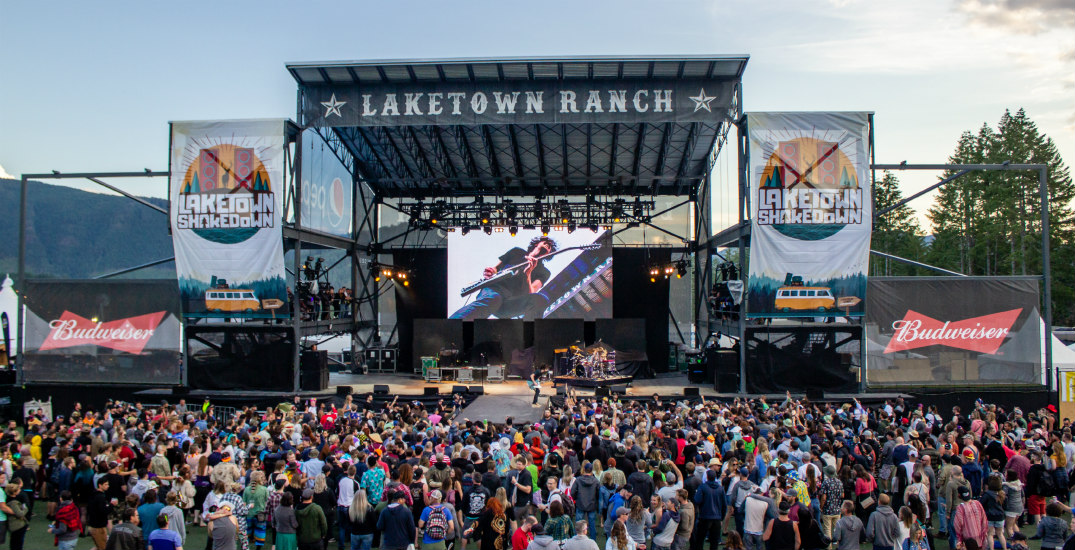 If you’re ready to experience the magic of a festival this year, Laketown Shakedown is the highlight that might just make your summer the best one yet.

Taking place from Thursday, June 30 to Saturday, July 2 at Laketown Ranch in the Cowichan Valley, the long-awaited music extravaganza is set to see some of the biggest stars in the business take to the stage for a series of unforgettable performances.

Live Nation Canada and Wideglide Entertainment have released the stellar lineup for this year’s festival, which kicks off with headlining performances by Canadian rock band Arkells and musician Lights on Thursday, followed by hip-hop legends Wu-Tang Clan and pop-rock band Sugar Ray on Friday.

The final day of the celebration will include a high-energy show by Canadian rockers The Glorious Sons, with rapper, songwriter, and record producer Big Boi later closing out the festival. 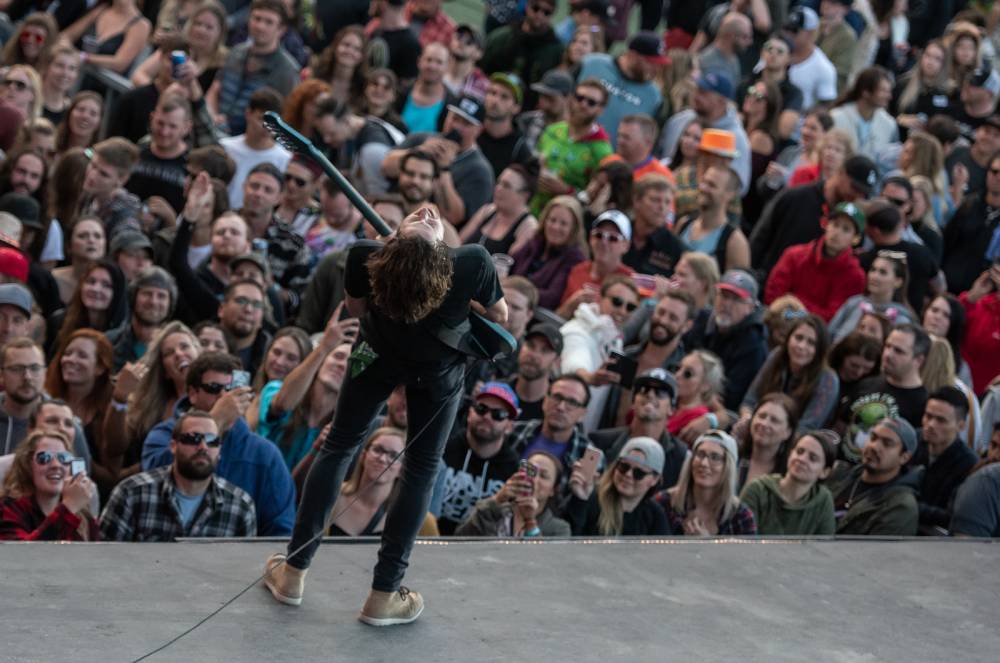 Music fans with interests in alternative sounds, dance, rock, hip-hop, electronic beats, and beyond will find something to suit their vibe on the Laketown Shakedown 2022 lineup while also discovering the melodies of new and emerging artists.

The festival, supported by Creative BC and the Province of British Columbia, allows attendees to merge their love of live music with taking a vacation in one of the most beautiful destinations in the Cowichan Valley. Nestled on a 172-acre site, Laketown Ranch is home to Canada’s largest permanent outdoor stage.

With Cowichan Lake just minutes away, festival-goers have the best of both worlds — surrounded by entertainment and nature. On-site at the festival, there will be multiple full-service bars, a village with food and other vendors, flush toilets, showers, and a VIP area. 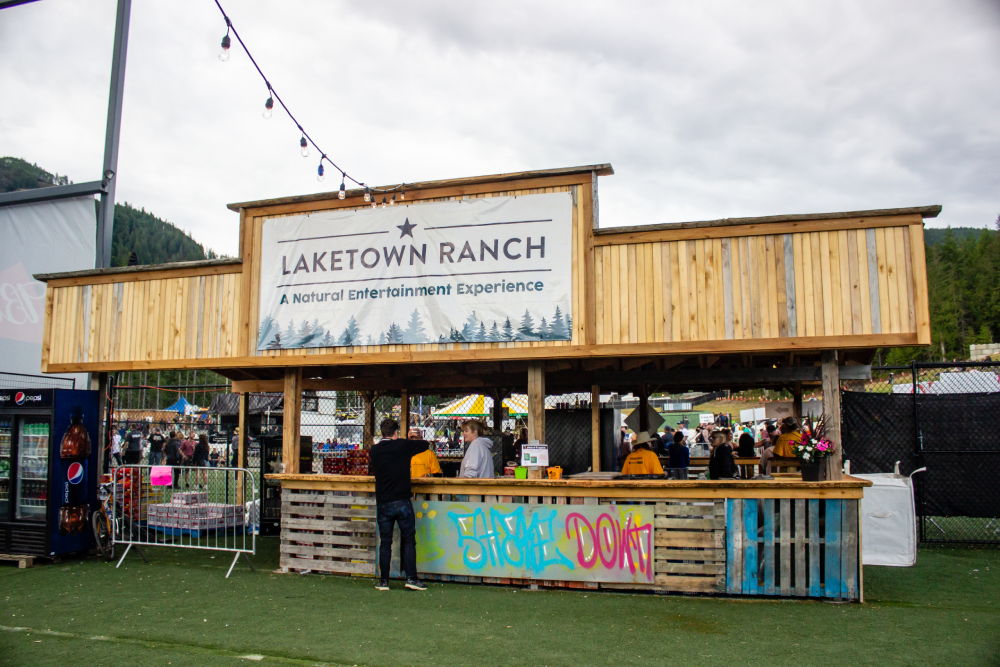 Over three days, artists will perform live across three stages at Laketown Shakedown. The full artist lineup to date is as follows. 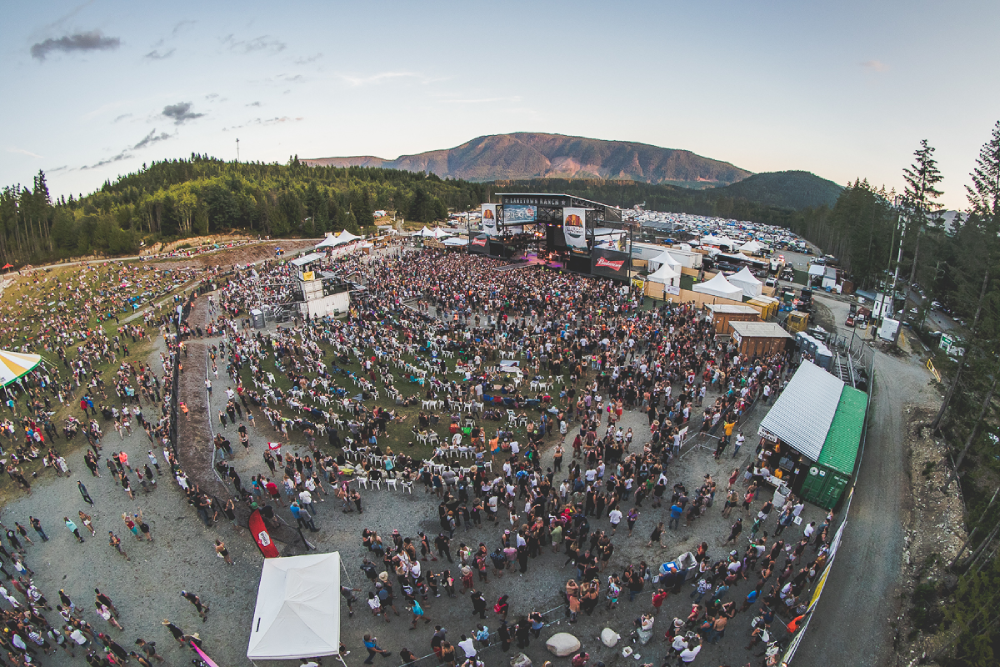 For more information and to view the full event lineup and ticket options, visit laketownshakedown.com.