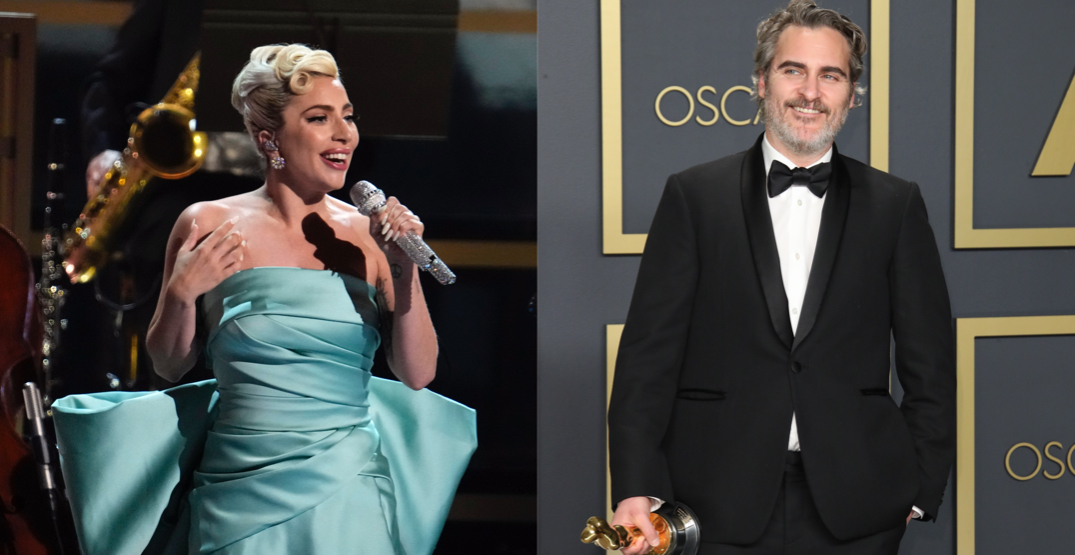 Gaga made the announcement on her Twitter Thursday morning, posting a teaser for the highly anticipated movie, titled Joker: Folie à Deux.

The clip is set to the song “Cheek to Cheek,” which Gaga has covered in her music career alongside the legendary Tony Bennett.

Rumour swirled earlier this year that Gaga was in talks to join the sequel.

Joker grossed more than $1 billion at the box office and went on to receive numerous Oscar nominations, including Best Picture and Best Director. Phoenix won Best Actor for his performance.

It was reported back in June that the sequel is also set to be a musical, per Variety.

Gaga has received widespread acclaim for her film roles, including a Best Actress Oscar nomination for her role in A Star Is Born, opposite Bradley Cooper.

Reaction online was swift, with many fans bracing for her press tour for the upcoming film, which is eyeing a 2024 release.

“There can be a hundred clowns in the room, and 99 don’t believe in you, but one does.” – Lady Gaga; Joker 2 press tour

Me getting ready for Lady Gaga’s Joker 2 press tour pic.twitter.com/NQ2WeXCGmO

So, let the countdown begin. We can’t wait to see what Gaga brings to the table for the sequel. We are sure she’ll knock it out of the park.