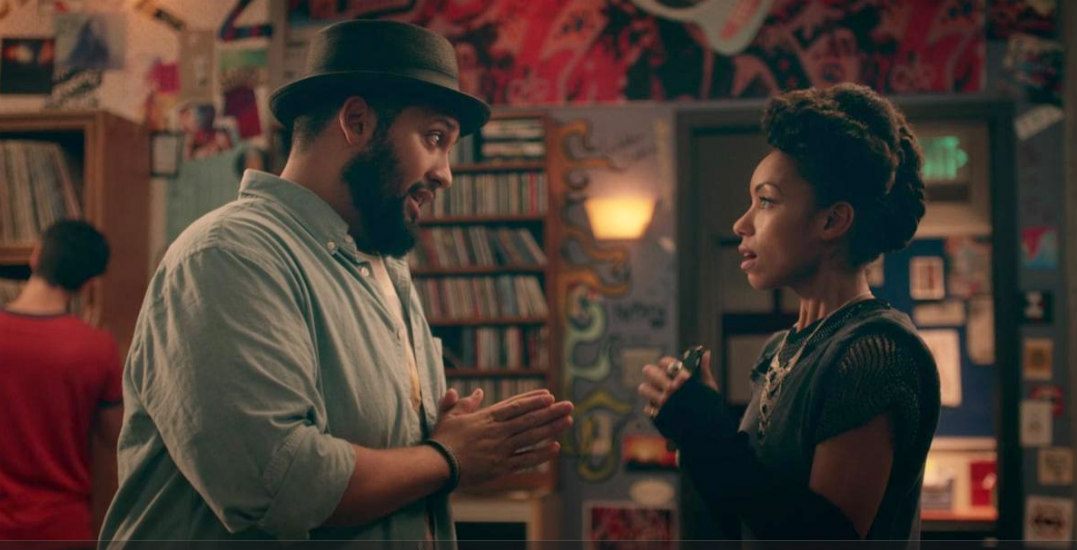 That means you’ve got an extra day off to spend however you like. If you’re not on vacation, chances are you’ll be looking for something to do. May we suggest taking a well-deserved seat in front of your TV (or laptop, or smartphone) and catching up on what (not so secretly) matters most to your heart: the latest and greatest binge-worthy series.

To make your plans even easier (because convenience is everything), TELUS Pik TV™ offers a no-fail way to watch all of your favourites on the device of your choice. It’s the perfect way to stream live TV from your tablet to your TV. With TELUS Pik TV, you can literally pick the channels you want and access thousands of On Demand shows and movies.

So with that in mind, we’ve teamed up with TELUS to bring you the top five shows to watch this Labour Day long weekend. 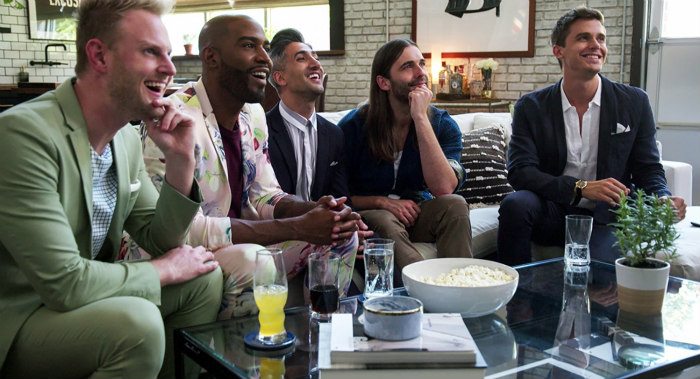 Netflix has given a whole new life to the Queer Eye series which originally aired over 10 years ago. This contemporary pop-culture sensation is centred around a brand new Fab Five collective, who are based out of Atlanta. This show is packed with emotionally charged makeovers and heartfelt reveals that will give you all of the feels. Get the tissues ready for this feel-good phenomenon. There are only two seasons available so far, so you can easily watch them over one long weekend. You’ll laugh. You’ll cry (Seriously, so many tears.) You’ll dress better. 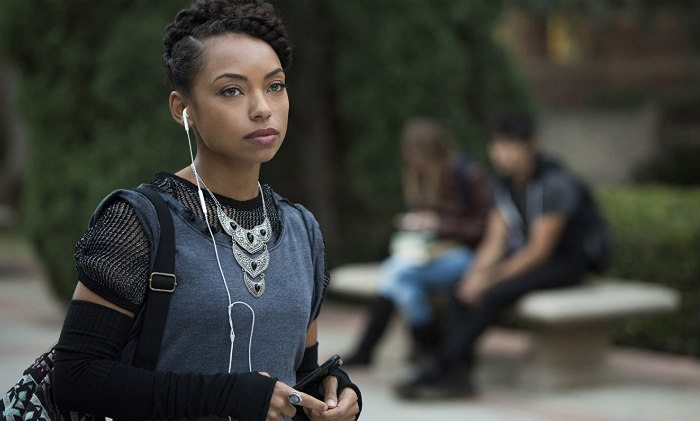 If you want to get drawn into a bold, witty and diverse show that invites discussion, you’ll want to watch Dear White People. Created by triple-threat (filmmaker, actor, and author) Justin Simien, Dear White People shares the experience of journalism student Samantha White at a mainly white Ivy League college. In true meta-TV fashion, the title of the show stems from White’s fictional radio program, where she speaks her truth about racial discrimination. The Netflix hit is filled with millennial lingo, laughs, and extremely topical moments. 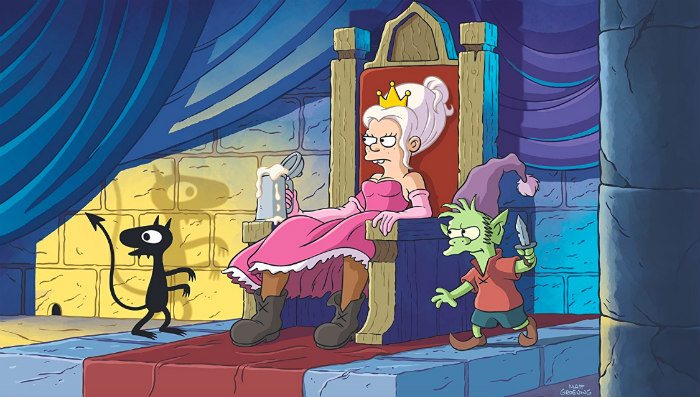 Lovers of The Simpsons have some good news to savour: Matt Groening, one of the genius creators behind one of TV’s longest-running series, has a brand new show to add to your comedy repertoire. The first 10 episodes of Disenchantment, described as an “adult animated fantasy”, dropped on Netflix August 17, with a second season already under production. Prepare to whisked away to the medieval kingdom of Dreamland where you’ll meet the hard-drinking young princess Bean, her feisty elf companion Elfo, and her personal demon Luci. Along the way, the oddball trio will encounter ogres, sprites, harpies, imps, trolls, walruses, and lots of human fools. Hilarious. Sassy. Definitely binge-worthy. Art thou ready for this? 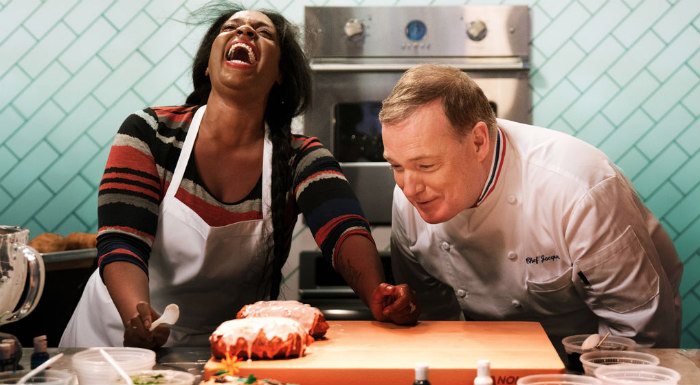 If you love cooking shows but want to watch something with a bit more flair, Nailed It! is arguably the best and funniest cooking show ever made. Whether you consider yourself a master chef or not, you won’t be able to hold back the laughs as amateur bakers compete against each other by attempting to create edible masterpieces — all for the chance to win the $10,000 grand prize. It’s a hot mess and you will want to watch it all (before you feel the urge to go wild in the kitchen yourself). 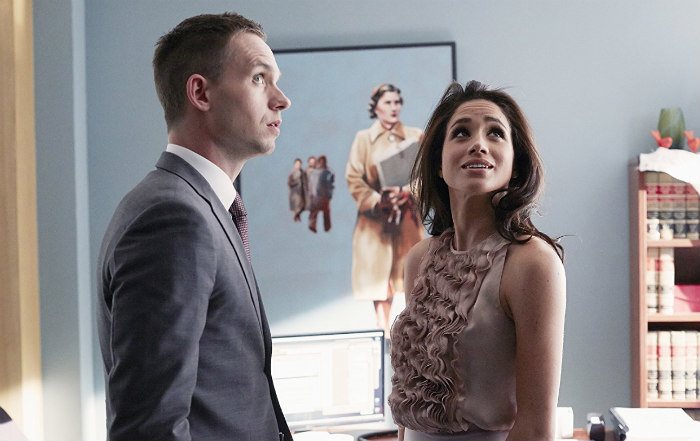 Shot in Toronto, this smart and entertaining series is the only guilty pleasure show starring literal royalty (oh, you know, American actor Meghan Markle, now casually known as the Duchess of Sussex). You can watch the series on Netflix, and there are seven seasons, so you binge-watch the heck out of this one. The storyline follows Mike Ross, a college dropout who finds himself on the run after a drug deal goes bad. His life does a total 360, however, when he starts working with New York lawyer Harvey Specter. This witty drama will have you hooked.