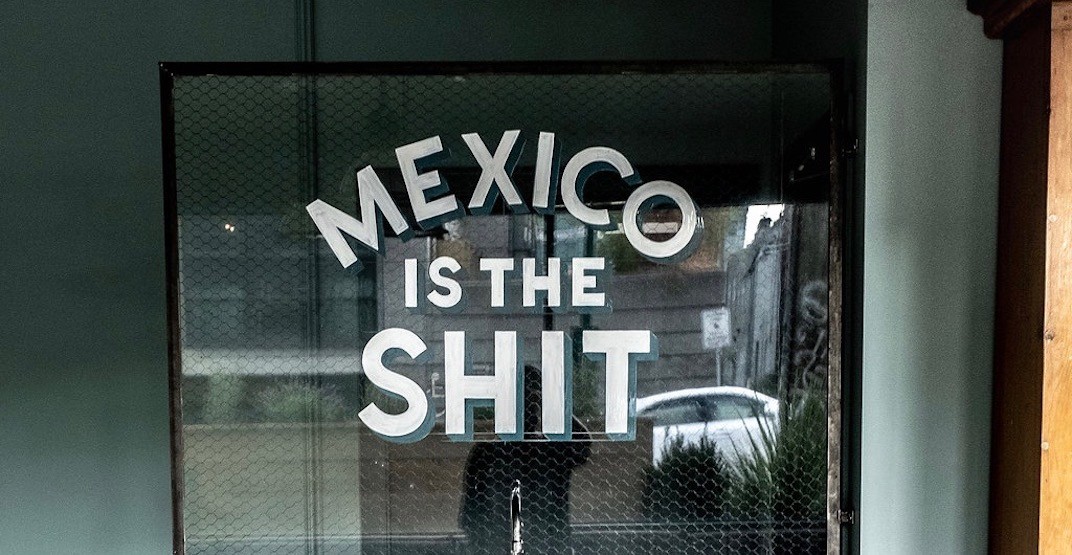 While the brand might not be new to Vancouverites, the space for La Taqueria on Yukon Street is a fresh sight for dedicated patrons of the local taco spot.

As one of the businesses being displaced by the proposed West Broadway and Cambie redevelopment, La Taqueria had to move from their 2549 Cambie Street location, but not too far.

The team is about to open the relocated outpost at 2450 Yukon Street, just a few blocks away.

The new 2,000-sq-ft location will feature two patios, a new cocktail program, live music, and a “different ambience” than the other locations. One that promotes a sit-and-stay vibe rather than a grab-and-go. 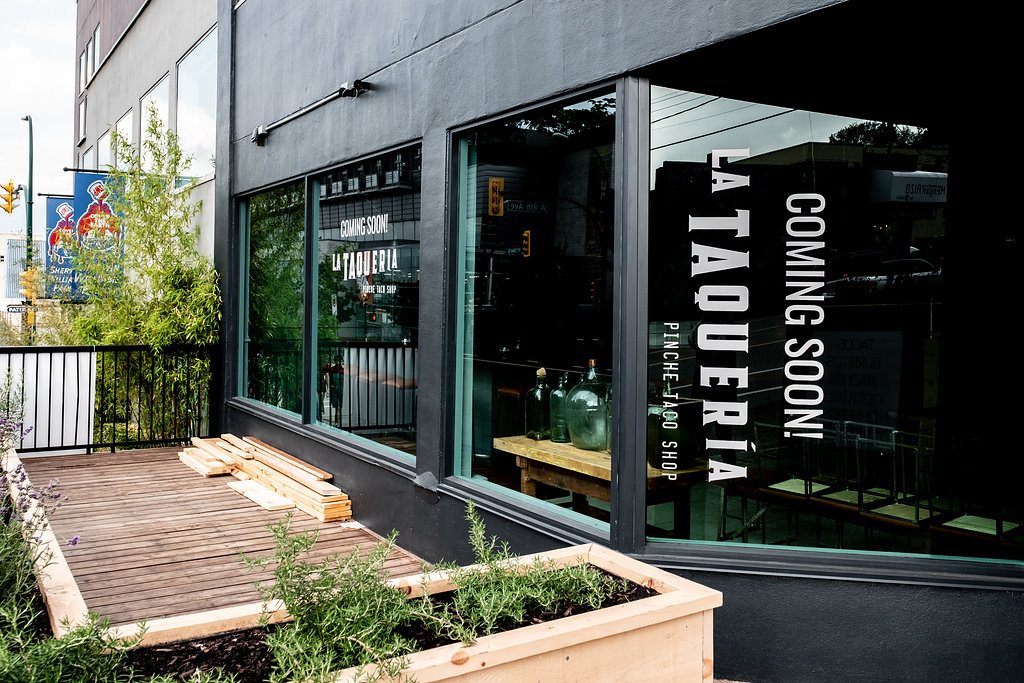 La Taqueria Yukon Street brings more than just more space with it, the family of restaurants has been working to create its own line of tequila, Tequila de la Casa, made with 100% agave.

“While travelling around their home state, the state of Jalisco, they discovered the purest and flavourful Tequila of the region. Tequila de la Casa is an invitation from our family to enjoy the flavours and feelings of our home, México.”

This spot is set to celebrate its soft opening on Monday, September 17. 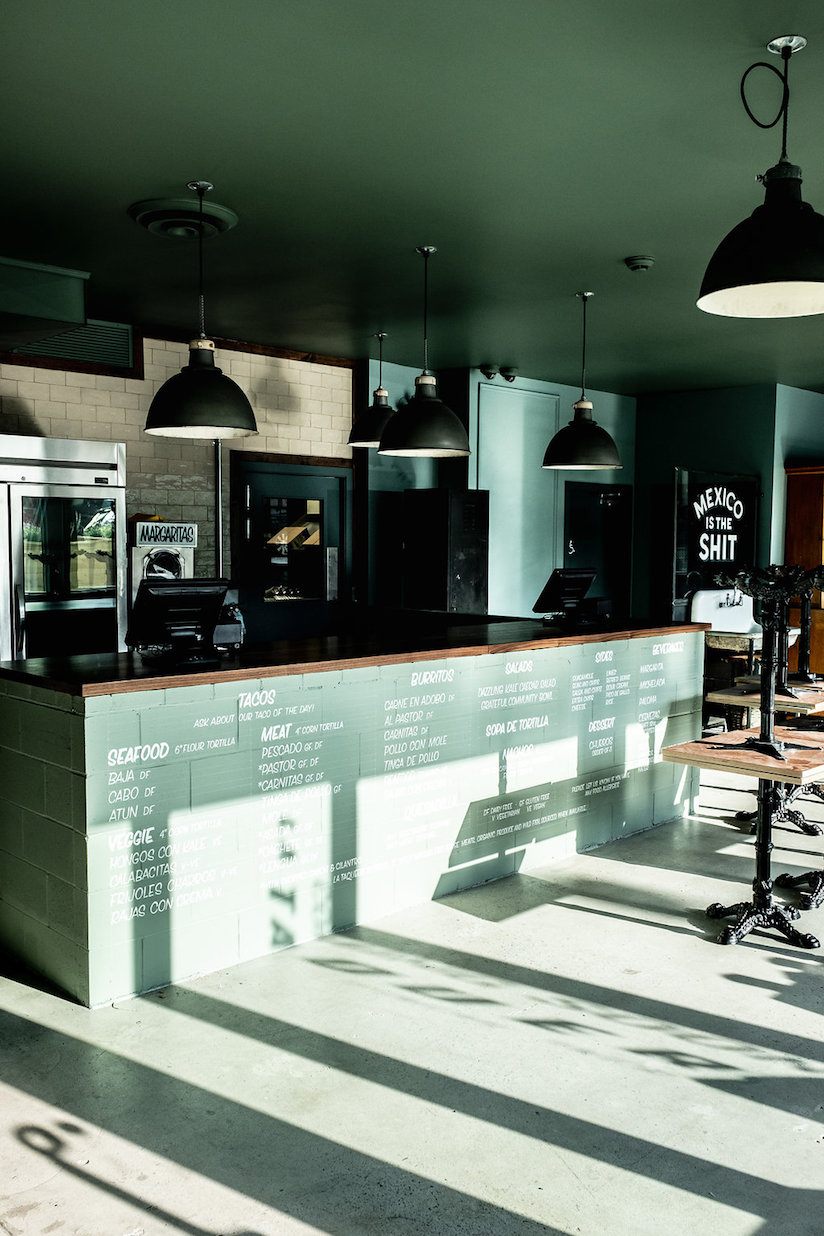 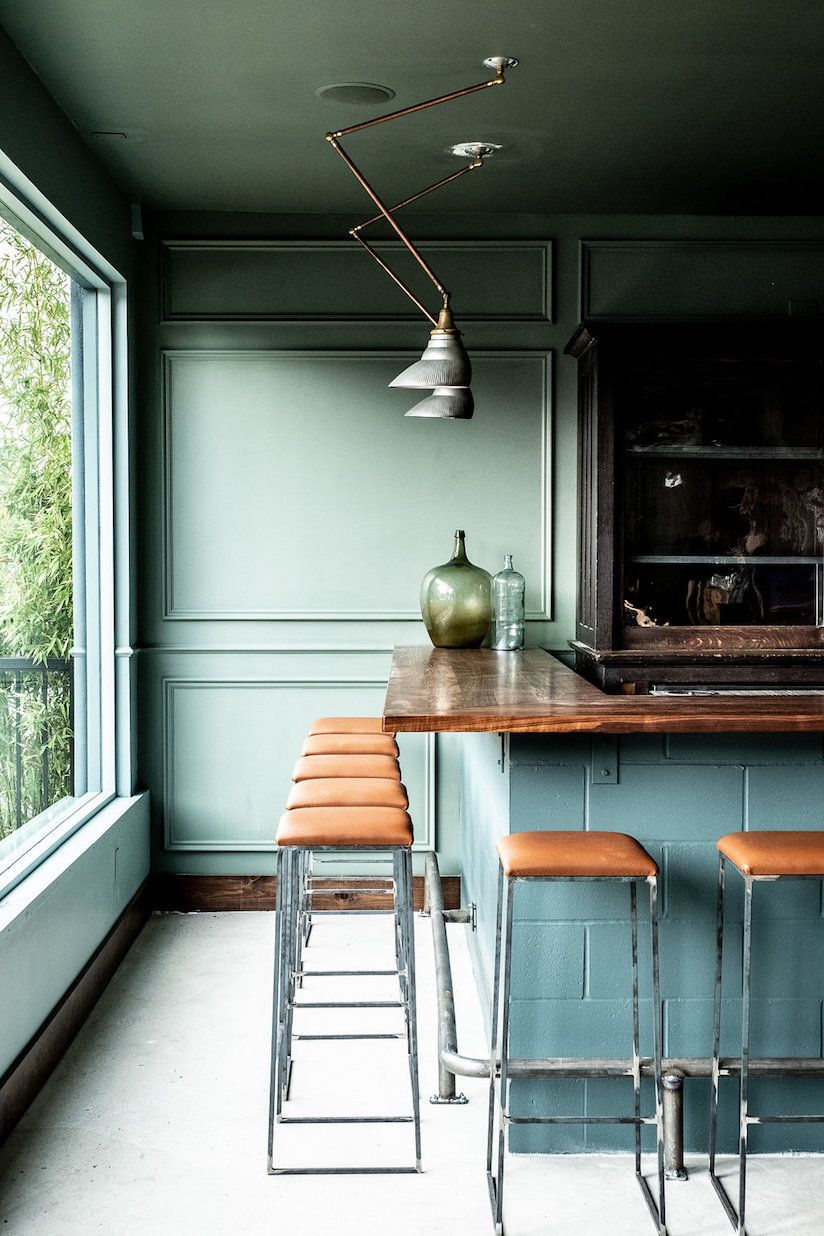 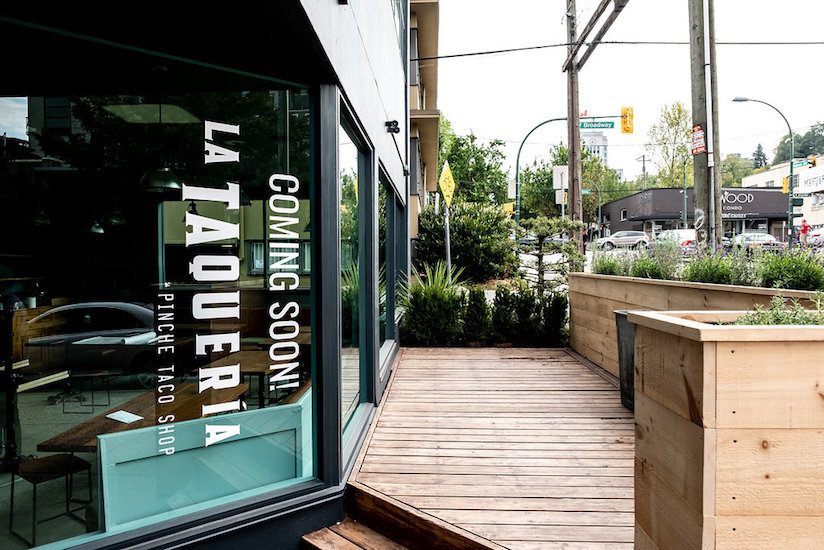