Here in the large commercial kitchen, La Taqueria will make their exclusive gluten-free tortillas, using non-GMO nixtamal dough made with corn specially imported from Culiacán, Mexico. Customers will soon be able to buy tortillas and fillings right there from where they’re being made on the North Shore.

The small restaurant up front is where diners will find the authentic tacos La Taqueria has been known for since their 2009 debut, and counter seating in the light, bright space.

Check out a few more images from our tour of the location, which is aiming to open February 23. 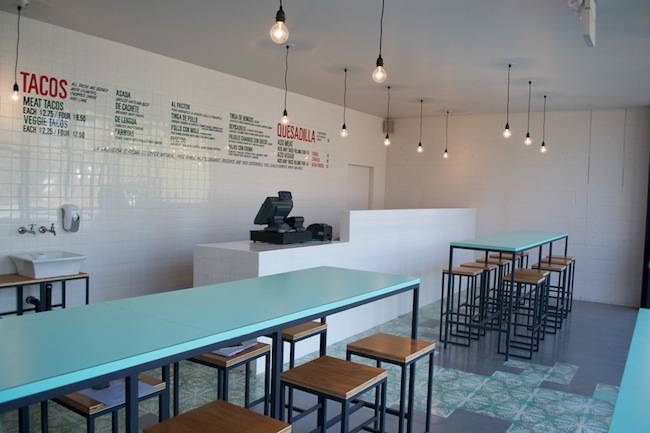 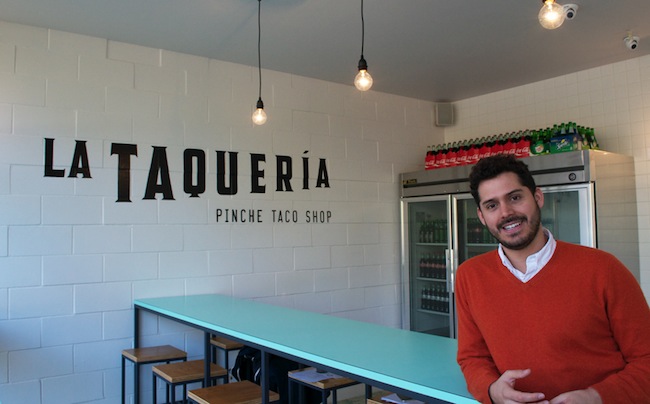 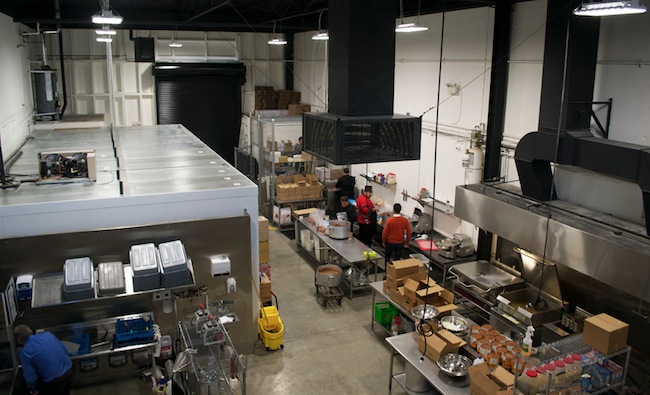 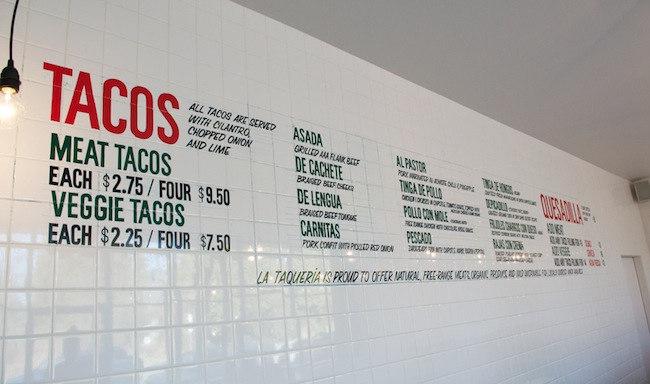 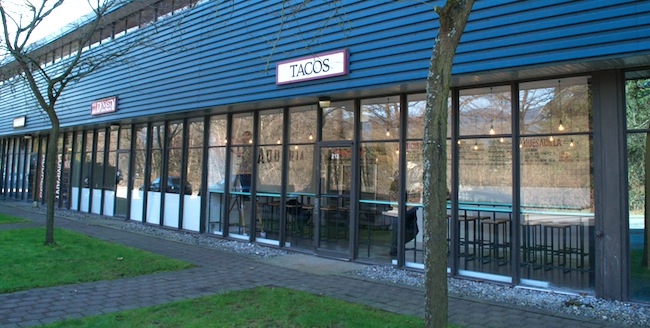