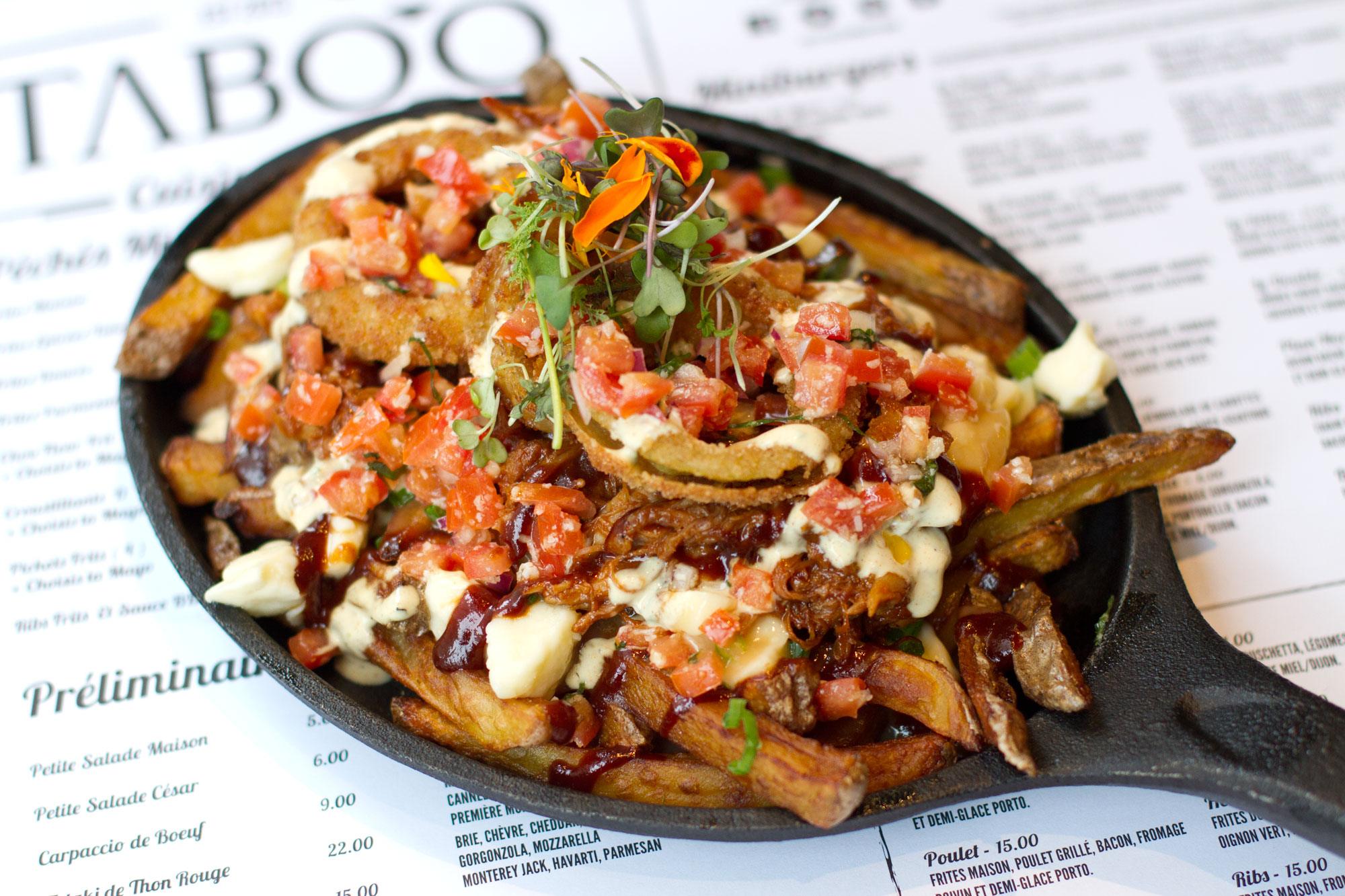 La Poutine Week has wrapped for another year.

The week-long celebration of fries, curds, and gravy took place at more than 240 participating restaurants across Canada where innovative takes on the iconic French-Canadian dish were served up for the public to devour and vote on.

The winning dishes have now been announced in Canada’s largest cities and titles have been awarded for the most original poutine, as well as judges and peoples’ choice winners.

Here are the winning dishes (including drool-worthy photos) from La Poutine Week 2018:

Judge’s Choice: Truffle oil, caramelized onions, and double smoked bacon poutine (with or without an egg) from TOMA Burger Addiction 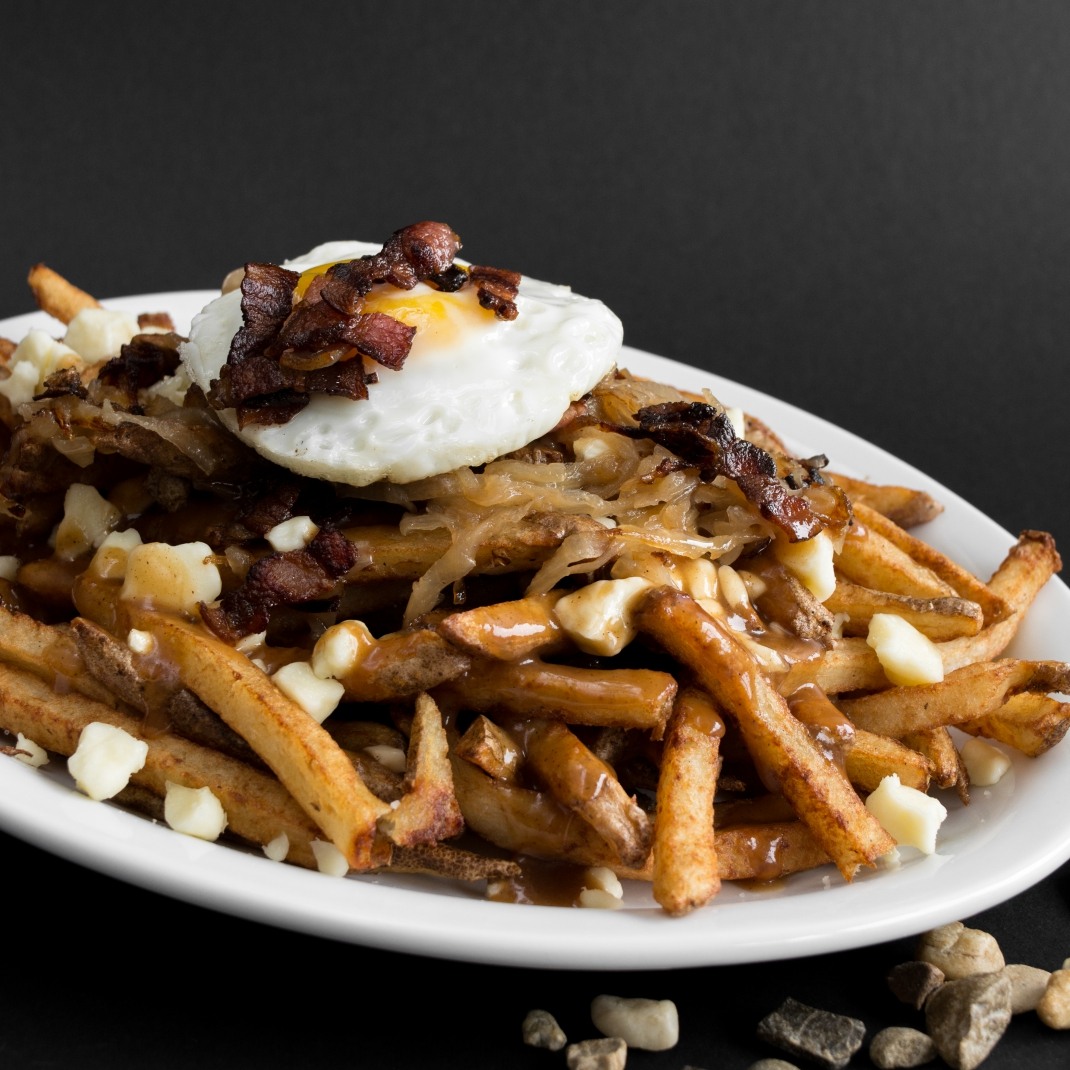 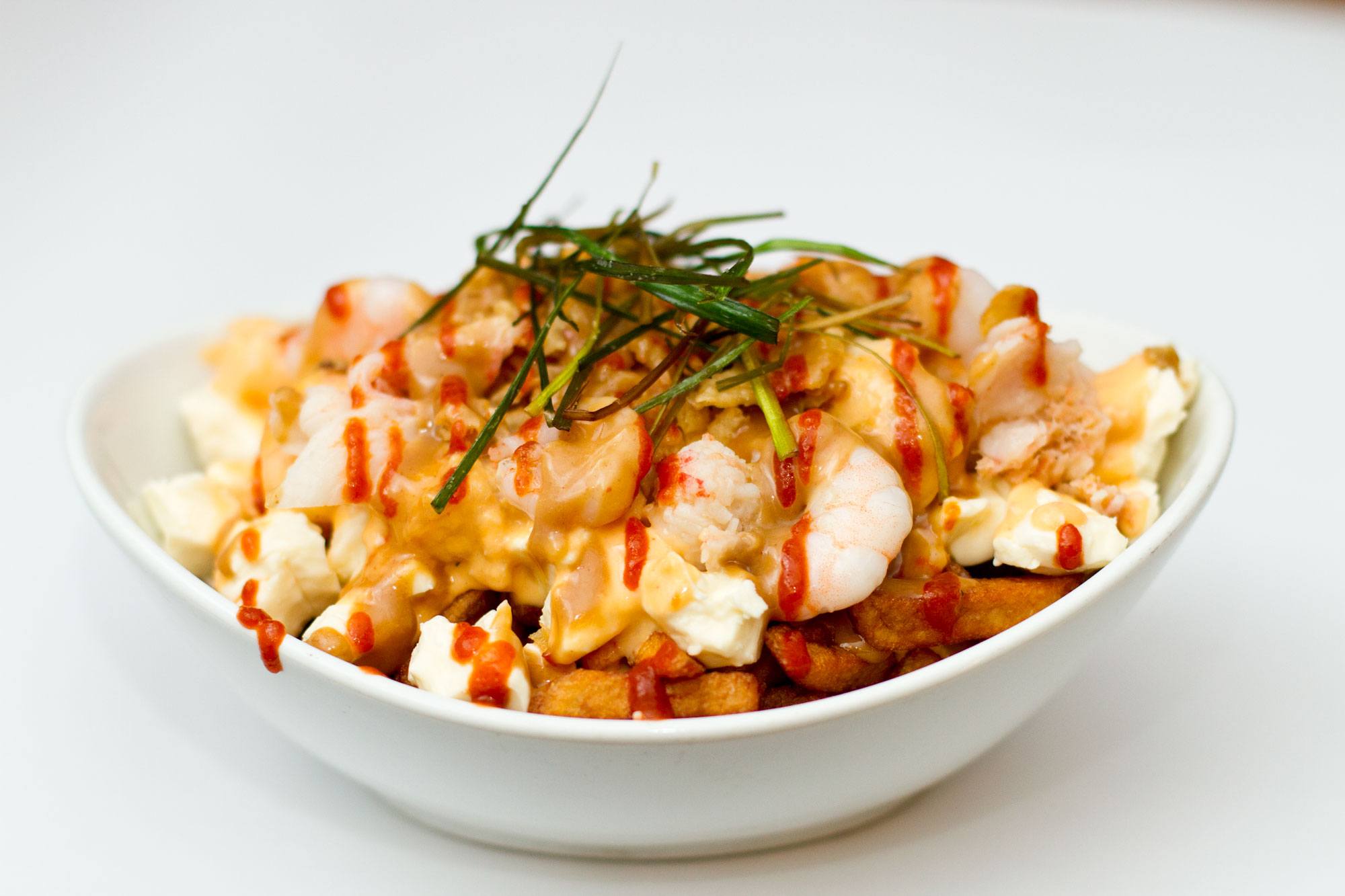 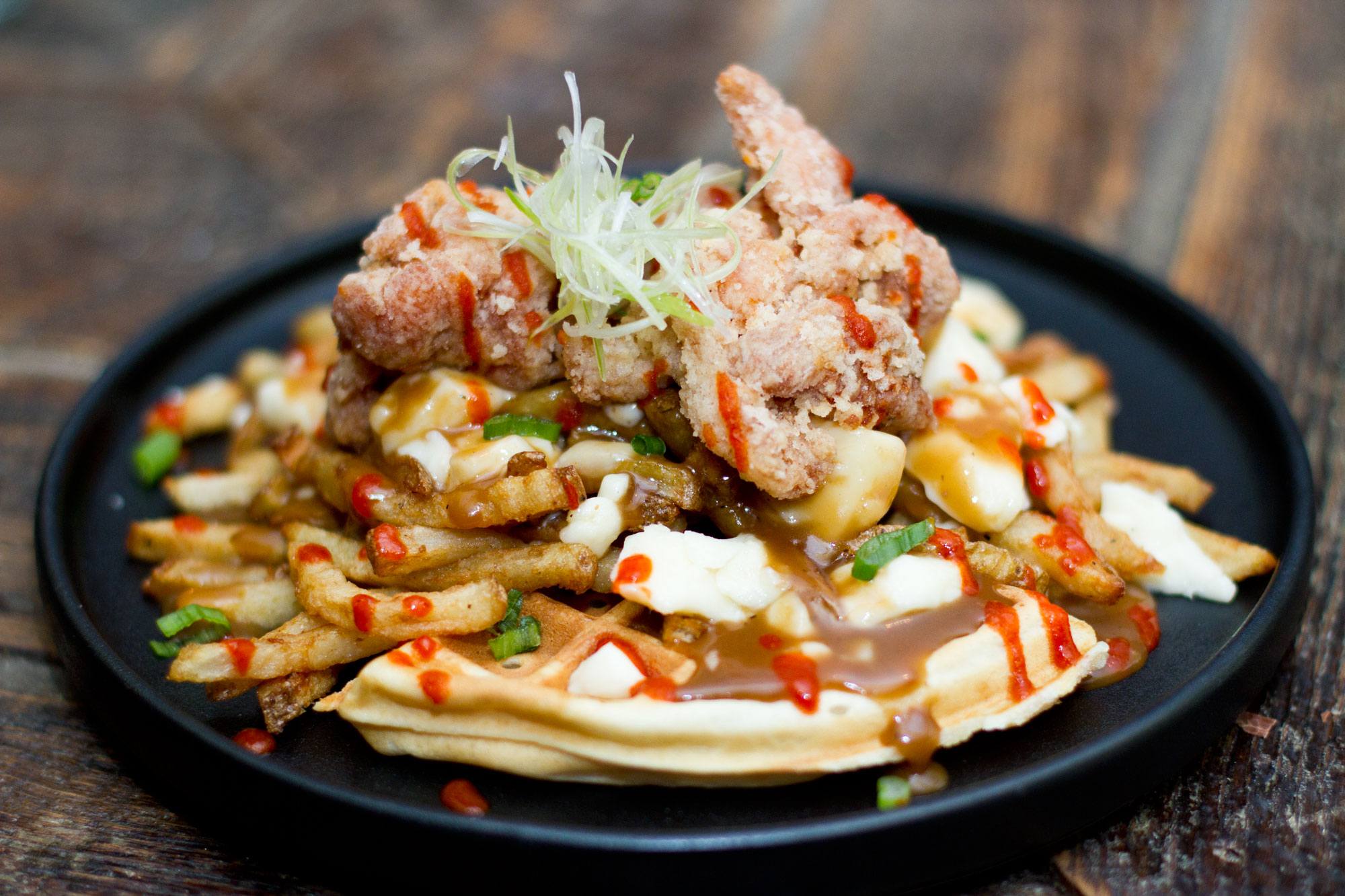 The People’s Favourite AND Most Original Poutine: The Routine Poutine from The Rise Eatery 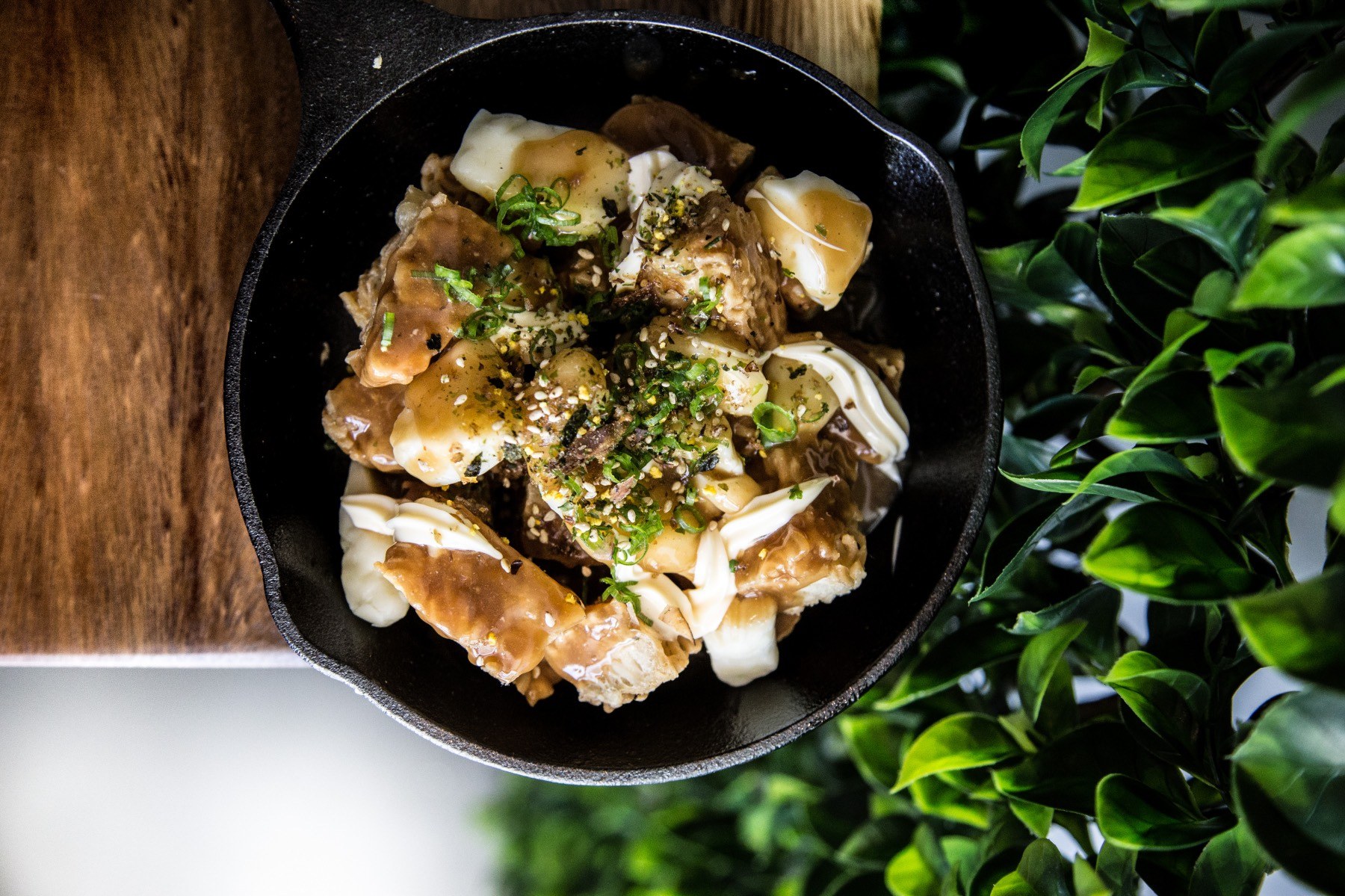 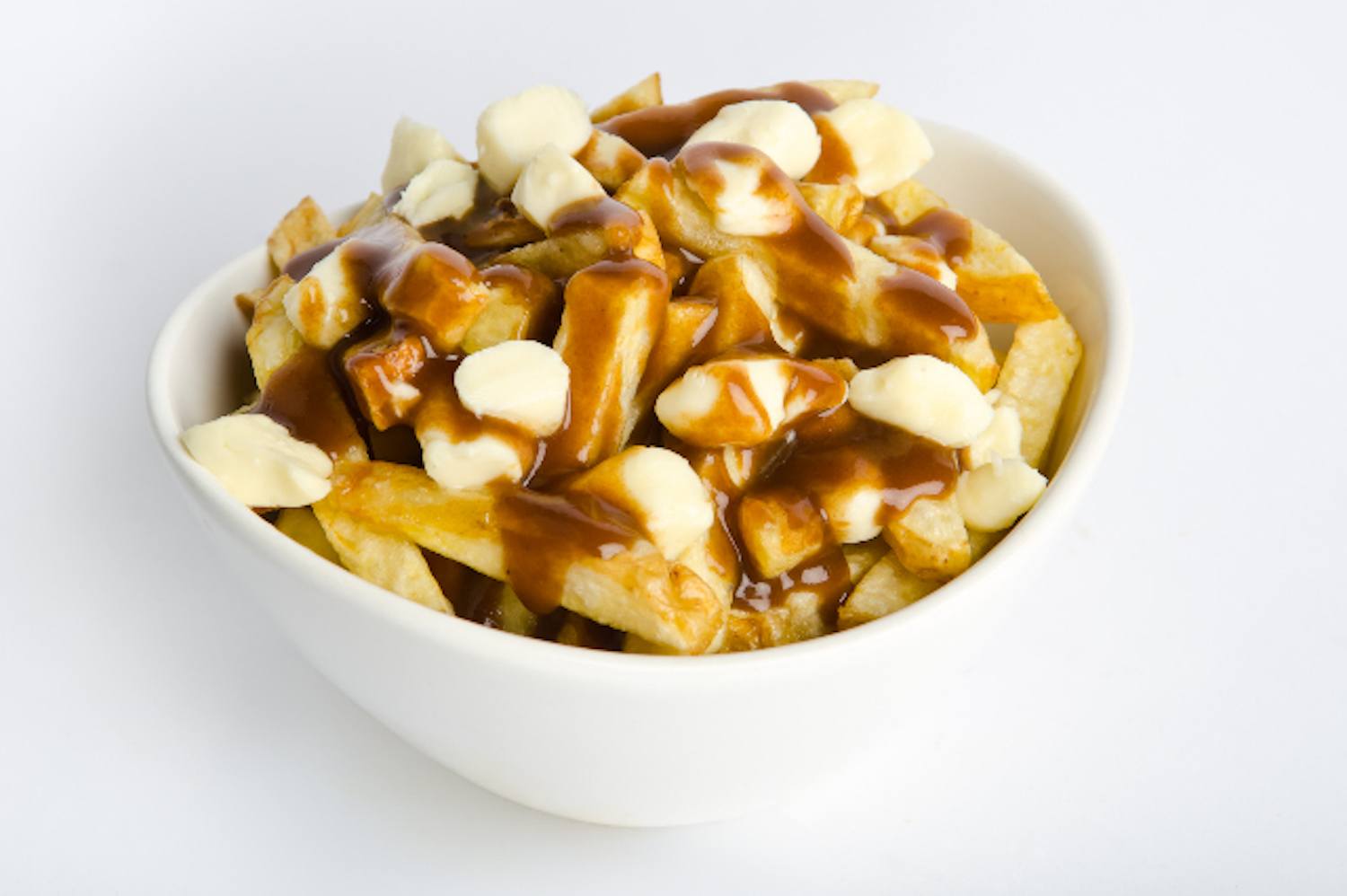 While La Poutine Week is over for another year, cravings for the Canadian comfort food never really subside. Luckily, poutine is in no short supply in this country and you’ll find it on menus from coast to coast during the other 51 weeks of the year too.