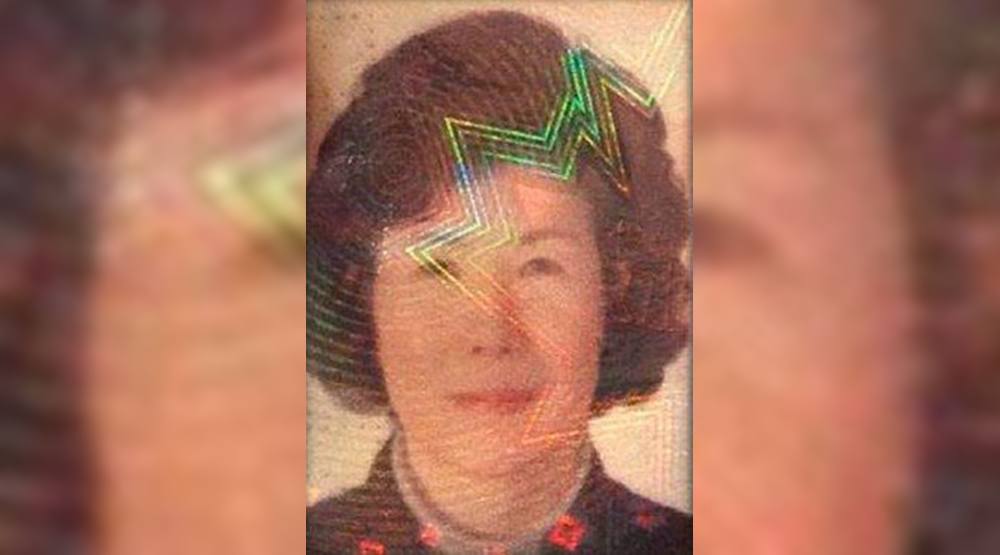 Police in Surrey are requesting for the public’s help in locating a woman who has been missing for a week.

Kyonghee Kim was last seen at home on Tuesday, October 4, the same day her vehicle was seen crossing the Golden Ears Bridge on the northbound direction.

The 54-year-old woman was reported missing by her family on Friday, and her vehicle was discovered unoccupied the following day in Golden Ears Provincial Park in Maple Ridge. She drives a grey 2012 Hyundai Sonata with BC license plates 334 PXH.

There are reports of a large police presence in the park today, possibly in connection with her disappearance.

“Police and family are concerned for her health and well-being as it is out of character for her to be out of touch this long,” reads a release by Surrey RCMP.

Kim is described by police as a Korean female, 5’3″ tall, 115 lbs, with black hair and brown eyes.