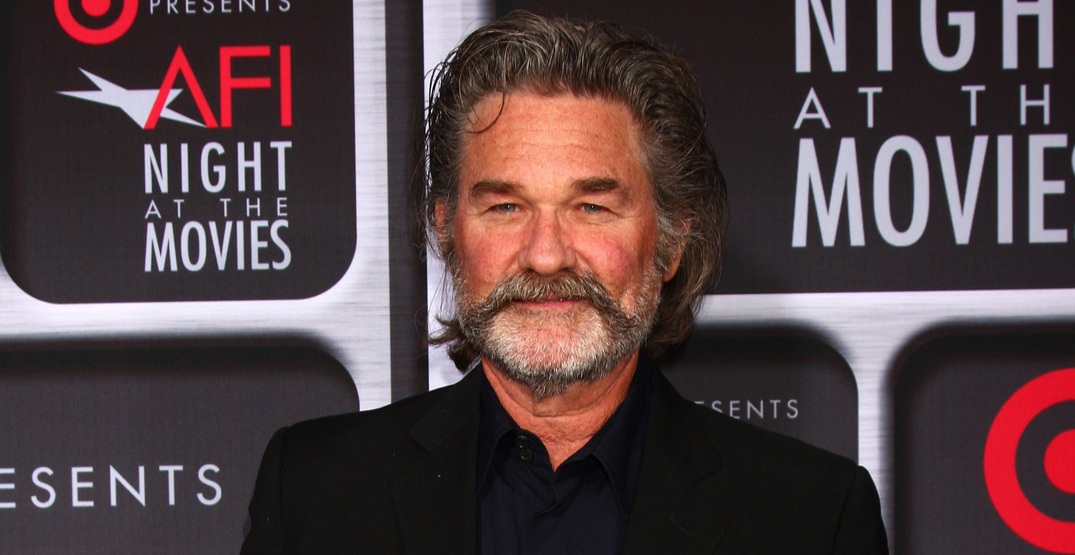 Move over, John Cena — someone else is coming for your title of top celebrity foodie in Vancouver.

Kurt Russell just chowed down at local joint Smoke and Bones BBQ. The North Vancouver BBQ joint posted an image of the Christmas Chronicles 2 star at the 999 Marine Drive eatery.

Russell has been spotted around town dining at other neighbourhood spots, such as Hy’s Steakhouse in downtown Vancouver and Cardero’s Restaurant in Coal Harbour.

The American actor has been in town filming the sequel to Netflix’s Christmas hit, and clearly Santa’s been hungry!