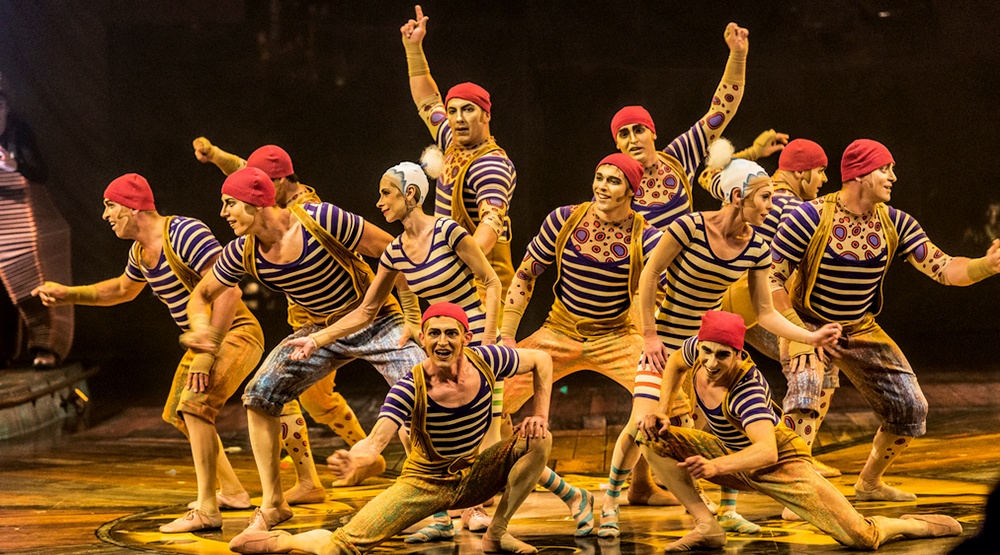 Cirque Du Soleil’s “KURIOS – Cabinet of Curiosities” will debut in Vancouver this fall under the iconic blue-and-yellow Big Top tent at Concord Pacific Place on October 19.

KURIOS tells the story of an alternate, but familiar, past in which the audience is transported to a fantasy world where anything can happen.\

The show had its world premiere in Montreal in April 2014 and since then, critics have been raving about the magically entertaining production.

KURIOS is Cirque du Soleil’s 35th production since 1984 and the company has brought the magic of their shows to over 400 cities on six continents.

Cirque was last in Vancouver for a limited run of the Avatar-inspired “TORUK” in December 2016 at the PNE Coliseum, and brought the critically-claimed “KOOZA” back to the Big Top in fall 2015. 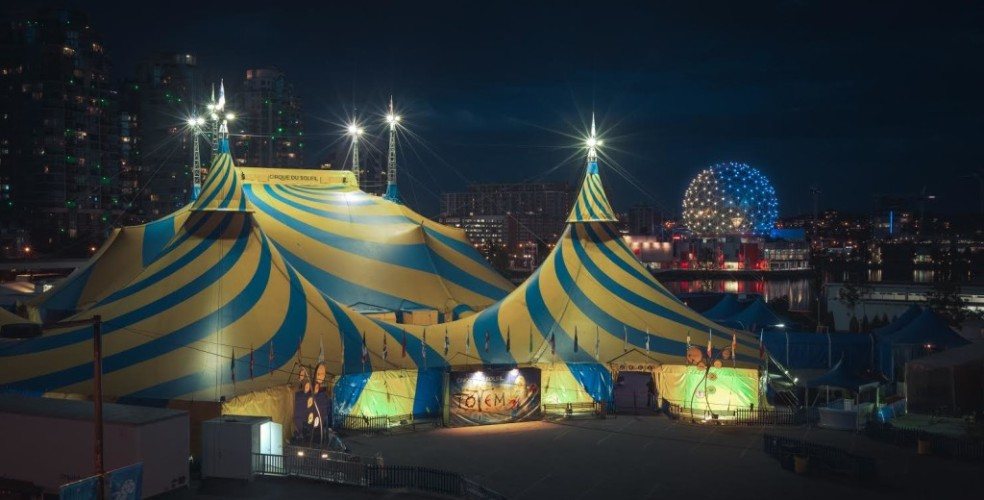 When: October 19 to December 3