“Thank you Canada! Thank you Canada!” the children of the Kurdi family chanted after passing through the arrivals doors at Vancouver International Airport (YVR) just before noon today.

Relatives of Alan Kurdi, the three-year-old Syrian boy who drowned when his boast capsized off the coast of Turkey, arrived in Canada today as the nation’s newest refugees. Mohammed Kurdi, his wife and five children wiped away tears when they were greeted by a party of welcomers with Canadian flags and balloons as well as Tima Kurdi, his sister and private sponsor for coming to Canada.

Mohammed has been in Germany for more than half a year and has not seen his family, who were in Turkey, for seven months. His youngest son was born in July – he did not meet his newest child until this past weekend in Frankfurt, before leaving for Vancouver.

“We are very happy, this dream come true,” said Mohammed, which was translated from Arabic by Tima. “We almost lost hope, thank you to the Canadian government and the Canadian people for making this happen.”

Mohammed said he has very intention to stay in Canada, where he will start a new life for his family. His teenage son, Shergo, wants to go back to school as soon as possible.

“Thank you Canadian people… Thank you to Prime Minister Trudeau for opening the door and showing the world how everyone should welcome refugees and save lives,” said Tima. “I want to thank every single person, every country that opened their hearts to refugees. It has meant the world to refugees and to me.”

“To refugees who struggle all over the world, I’m going to tell them: There is always a light at the end of the tunnel,” continued Tima. “Keep walking until you find that light.”

Alan’s father, Abdullah, is residing in northern Iraq and has declined both his sister’s request and the federal government’s invitation for him to come to Canada. He is his family’s only survivor after his wife and two young boys drowned in the boat capsizing.

According to Tima, Abdullah is now assisting refugees who have fled their war-torn homes. 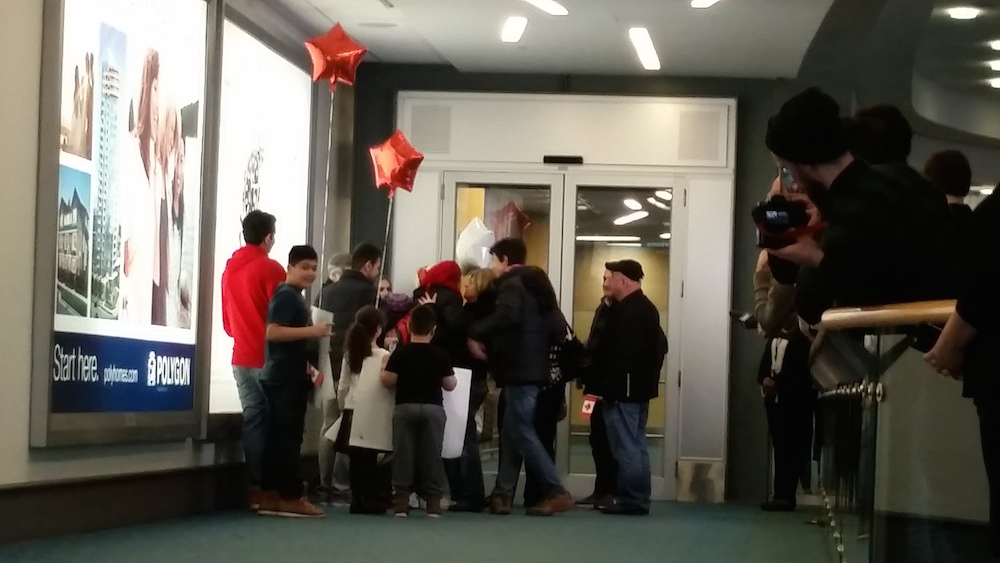 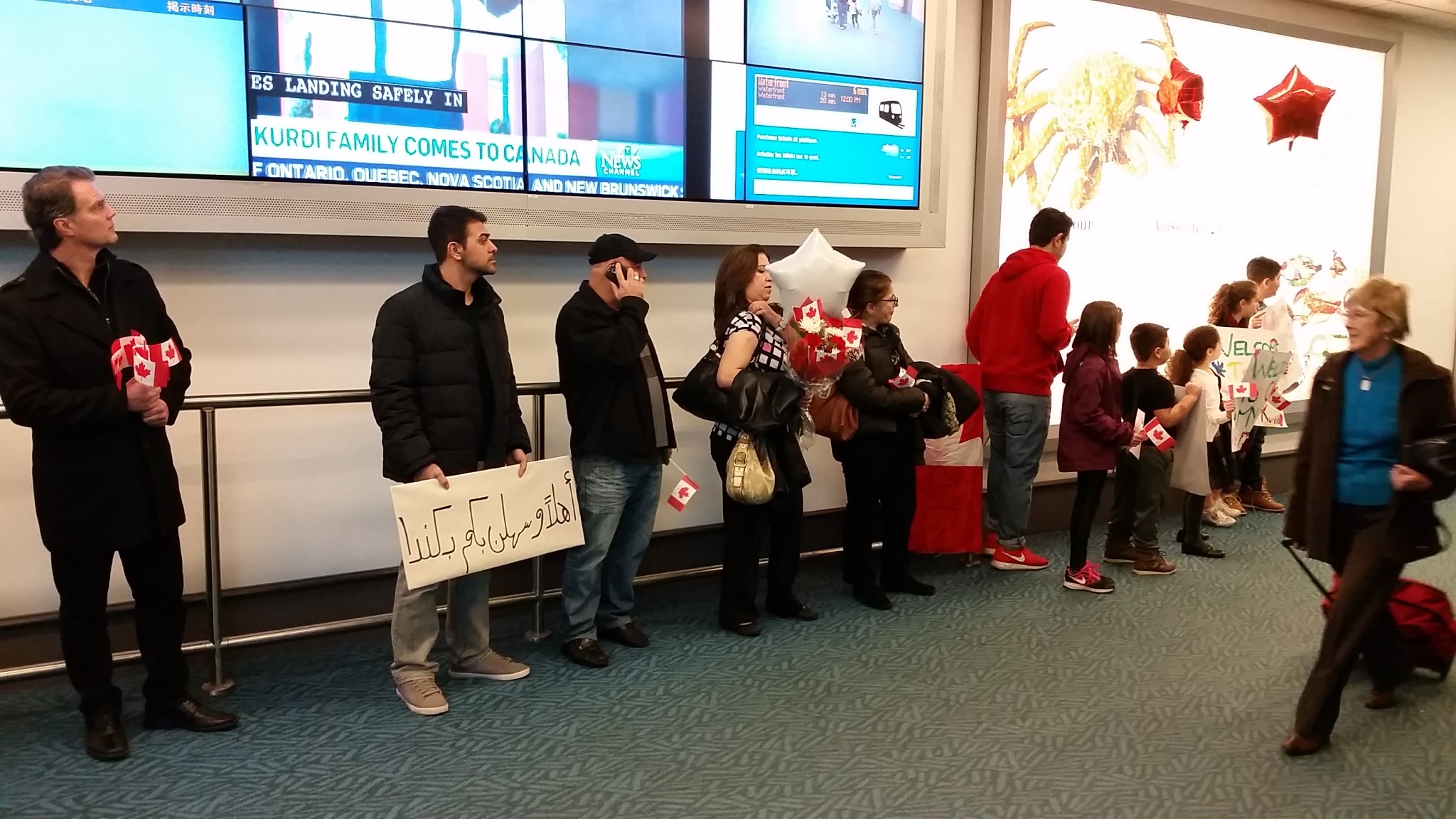