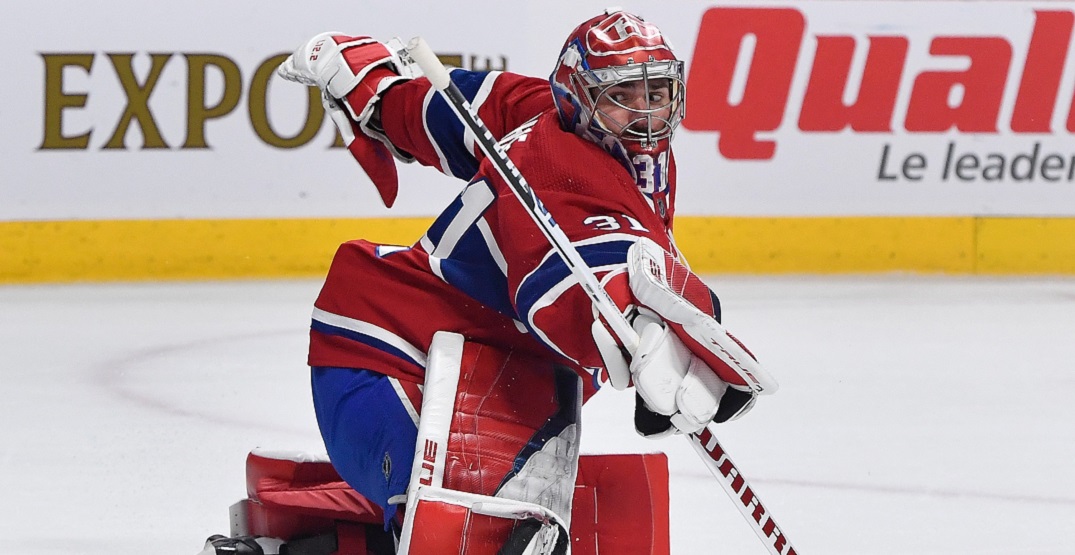 Multiple reports have confirmed that the Seattle Kraken has chosen to pass on veteran Montreal Canadiens goaltender Carey Price in Wednesday’s expansion draft.

Sportsnet’s Elliotte Friedman, Daily Faceoff’s Frank Seravalli and TSN/The Athletic’s Pierre LeBrun all stated that Price would remain a member of the Canadiens.

The move opens the door for another Canadiens player to be selected in the draft, most likely either defenders Brett Kulak or Cale Fleury.

The Kraken was rumoured to be interested in Price earlier this week, but the obvious caveat is his massive contract. Price is under team control until the 2026 offseason, coming in at a massive cap hit of $10.5 million.

In the postseason, Price put up a .924 save percentage, as the Canadiens went all the way to the Stanley Cup Final before falling to the Tampa Bay Lightning in a five-game series.