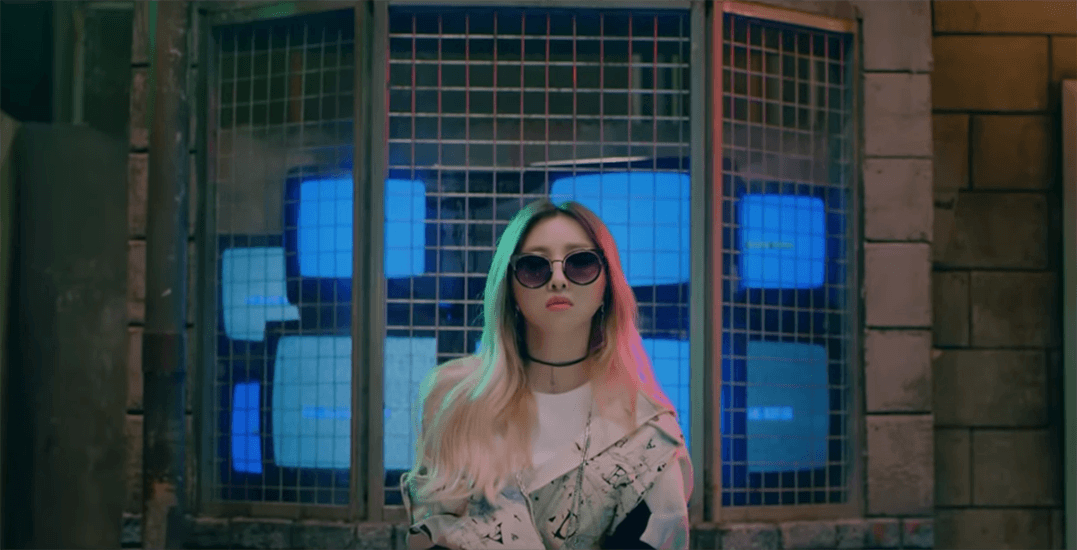 Korean pop star Minzy, a former 2ne1 member, has announced that she’ll be coming to Vancouver as part of a solo tour.

The 24-year-old singer and dancer will begin her North American “Dance Break” in San Francisco this November, with her Vancouver show being the final stop and second of two Canadian appearances.

Each performance will have opening acts and guest artists from their respective cities, although they have yet to be announced.

Minzy, the youngest of the four-member girl group 2ne1, was best known for her talents as a dancer and rapper. The group made their debut in 2009 and listed by Billboard as one of the top girl groups of the past decade.

The group disbanded in 2016 and Minzy began her solo career shortly after.
She’ll be playing at the Vogue Theater on Sunday, December 9. Tickets can be purchased on Ticketfly starting Wednesday, October 1 with prices ranging from $60 to $225.