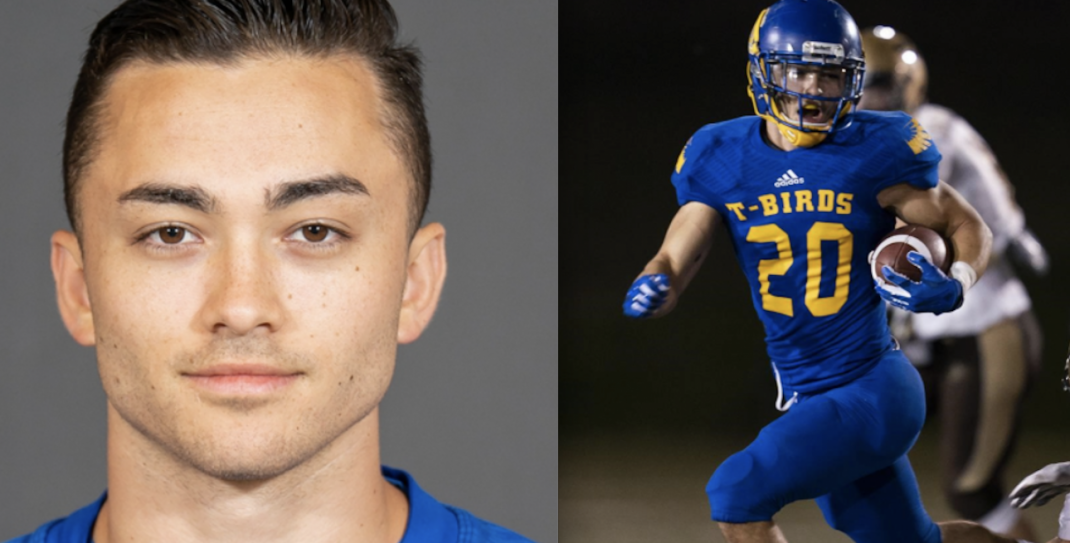 After the death of former UBC athlete Kory Nagata, a memorial fund has now been set up in his name.

Known as the Kory Nagata Memorial Fund, it seeks to honour the 24-year-old, who drowned in the Fraser River recently, while attempting to retrieve a football.

The fund “was created to honour his memory by supporting programs that assist underprivileged youth and student-athletes throughout British Columbia,” the description says.

In an interview with Daily Hive, Blake Nill, who was Nagata’s coach while he played for UBC said Nagata was a “positive impact – not only with his teammates in the locker room, but all throughout campus at UBC.”

Nill said he’ll remember Nagata as a “low-maintenance, high-achieving young man, and an incredible example of the power of sport and academics.”

Nagata, he said, was “more than a football player” and was an “active part” of the campus community.

“I think beyond just the football team, there’s a broader community here that understands that we’ve had a significant loss of a person with a lot of potential,” said Gill.

Earlier this month, Nagata entered the waters of Fraser, not far from the  Pacific Gateway Hotel in Richmond, according to police. A boat with several people on board had docked at the pier, and Nagata jumped in the river to get a football that had fallen in.

“Witnesses say the man had retrieved the football, but was unable to return to the dock — disappearing from view as horrified onlookers rushed to his aid,” said Richmond RCMP Cpl. Ian Henderson.

The next day, when the river was at low tide, authorities found Nagata’s body not far from where he entered the water.