On Saturday, August 8, Burnaby’s Swangard Stadium will be transformed into a mecca of modern Korean culture.

Mike Suk, who oversees the festival and serves as its spokesperson, saw the festival as a unique opportunity to share Korean culture with other Canadians. Instead of a festival that was mainly Koreans celebrating with other Koreans, he envisioned an all inclusive celebration of Korea, and all of Asia, referring to the nation as “Asia’s tastemakers.”

He describes the festival as being about “how to make Canada better by sharing [Korean] culture and adding to the cultural malaise.” The festival has rapidly developed into a massive attraction, drawing over 27,000 attendees last year.

“It has all the components of a world class festival, but with grassroots charm,” Suk says.

Suk’s vision is brought to life with the help of over 200 volunteers and the non-profit’s 15 board directors who invest their time and resources to make the festival possible. One of these volunteers, a member of the festival’s Junior Committee, is Tim Kwon. 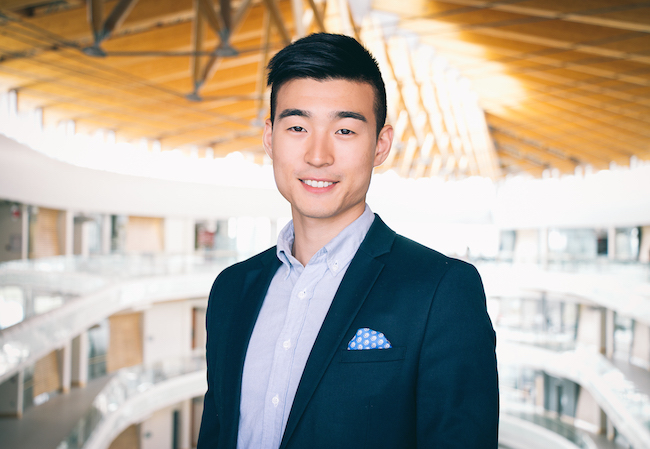 South Korean born but Canadian raised, Kwon serves as marketing coordinator for the festival. He became involved with the KCHS at the end of 2014 when he was invited to an end of the year banquet right after returning from a trip to South Korea, where he felt he really connected with his roots. Right around when he joined, the KCHS was forming the Junior Committee to invite in younger people who could offer a “fresh, new perspective” on things. Kwon saw it as a great opportunity and a way to better embrace his Korean heritage.

So, whether you’re Korean-Canadian and looking to connect more closely to your own heritage, or you’re anyone else looking to learn more about Korean culture and have a great time, you should definitely check out the festival on August 8. Between Suk and Kwon, here are their five reasons why:

1. You’re entered to win a free trip to Korea

Just by downloading your free ticket and attending the festival, you’re automatically entered to win a free round trip ticket to Korea sponsored by Korean Air. It’s the best raffle prize ever and you don’t even have to pay to enter. 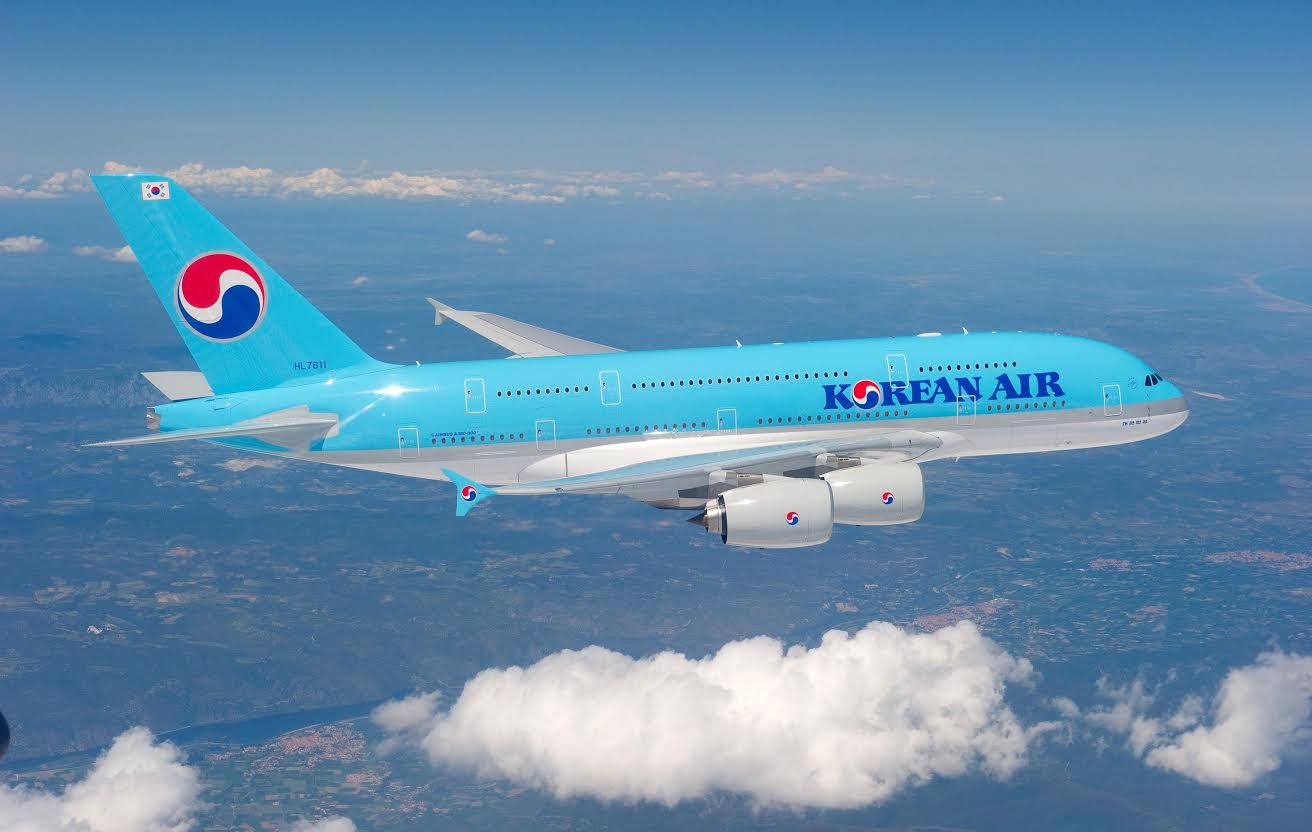 2. There’s a K-Pop competition and concert

Following the pop culture explosion that was Psy’s “Gangnam Style,” the already popular K-Pop became a mainstream phenomenon. At the KCHS festival, different K-Pop troupes from all different cultural backgrounds will compete for ultimate stardom in a one of a kind showdown where a panel of judges will decide who reigns supreme. 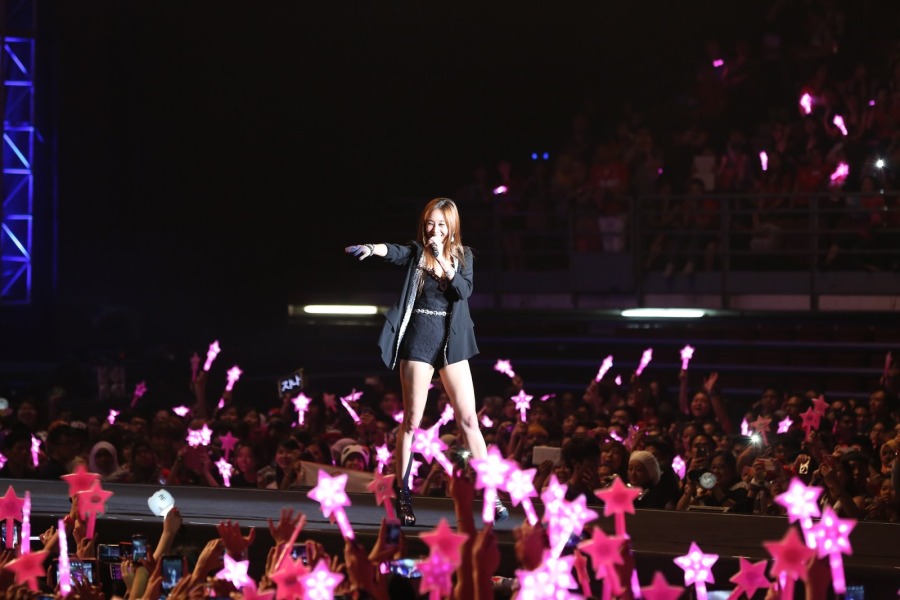 Kukkiwon is the ultimate authority on Tae Kwon Do in Korea. They maintain the highest standards of the art form and are the official face of Tae Kwon Do on behalf of the Korean government throughout the rest of the world. This year, 20 members of the official Kukkiwon team will be flown in from Seoul for a jaw dropping demonstration of acrobatics, strength and skill that can’t be experienced anywhere else (besides Korea of course). 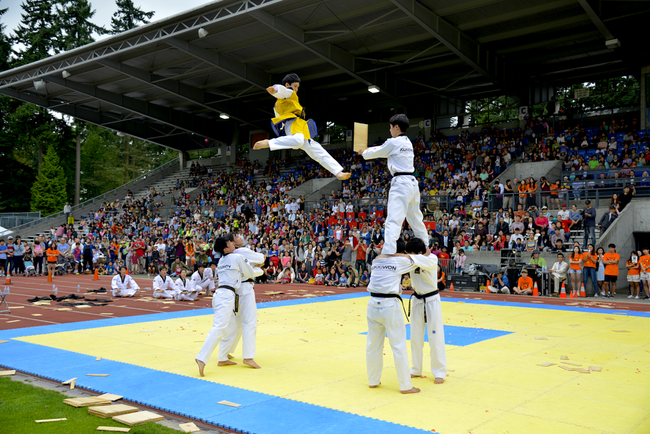 Enjoy a one of a kind Kukkiwon Tae Kwon Do demonstration. (Image: KCHS)

4. The most authentic Korean food outside of Seoul

Suk describes the type of food you can indulge in at the KCHS festival as “grandmother’s recipe” good. It’s hands down the best Korean food you will ever get in Canada, featuring numerous authentic Korean BBQ dishes, lots of hearty and healthy dishes, and fusions of flavours, textures and tastes that you’re going to be yearning for all year. Don’t miss out on the food. 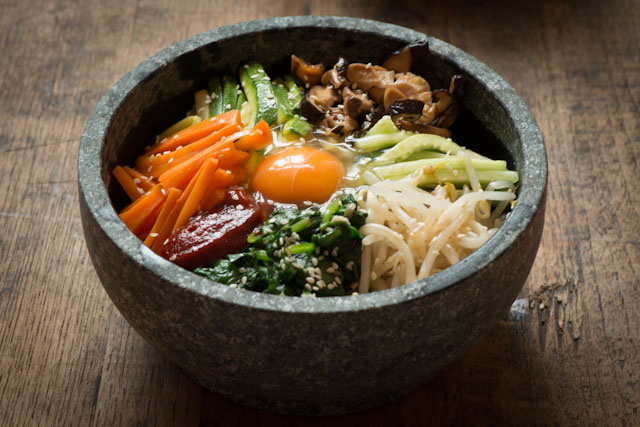 Jultagi is a truly one of a kind Korean art form, so much so that it’s even protected as a cultural asset by the United Nations. The Korean government will be sending an official team of Jultagi performers to Burnaby for the KCHS festival. More than just being amazingly talented, the performers also entertain with comedic stunts and interact with the audience as much as possible during the show. If you’re looking for a one of a kind cultural experience, this is definitely it.

Of course, there are many other reasons to come. The festival offers tons of stuff for kids to do that are fun and safe like face painting, arts and crafts, traditional games, and even a special appearance by Pororo. Many activities even include prizes for them to take home.

There will be a variety of live, local and international performances throughout the day, as well as a car show featuring the latest and greatest Kia and Hyundai models. The TD Bank Pavilion will have an art wall where guests can paint and then post their creations for their friends to see.

The festival is also a fantastic place to make connections, as all types of local business leaders and organization members will be in attendance, along with tens of thousands of Canadians.

For more information about the festival, visit their website. Don’t forget to download your free ticket here, and get ready to travel to Korea without leaving the country this August. 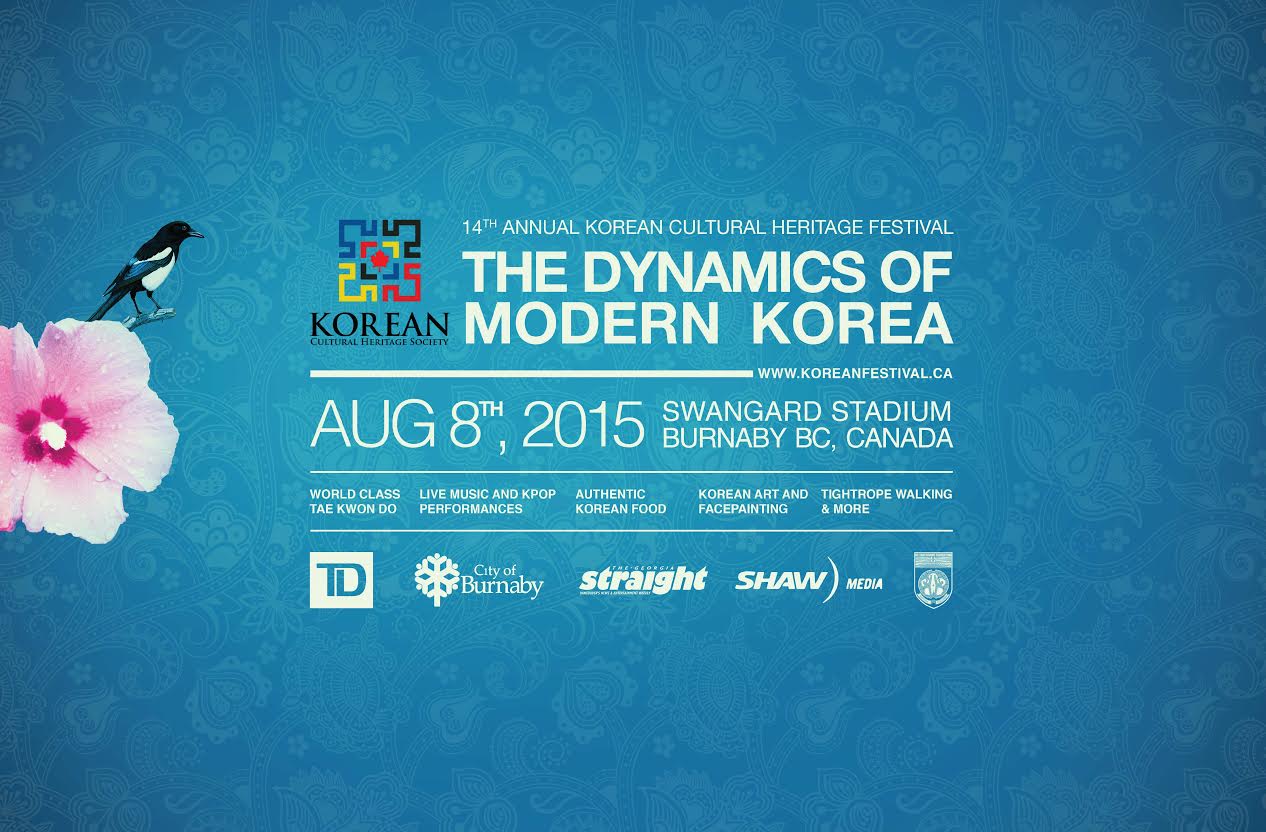