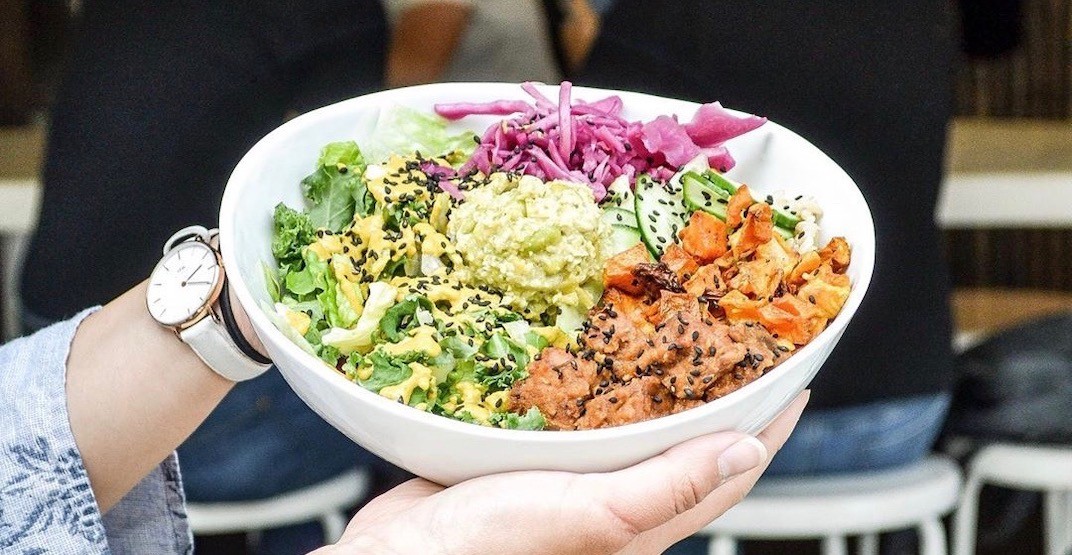 Kokomo stole Vancouver’s heart when it opened in Summer 2017 in Chinatown, so much so that it opened a second location in another Vancouver neighbourhood, Kitsilano, just about a year later.

The eatery is known for its gluten-free, dairy-free, plant-based creations like acai bowls, macro bowls, salads, smoothies, kombucha, and the notoriously-addicting Cocowhip – a dessert made from whipped coconut milk brought over from Australia. 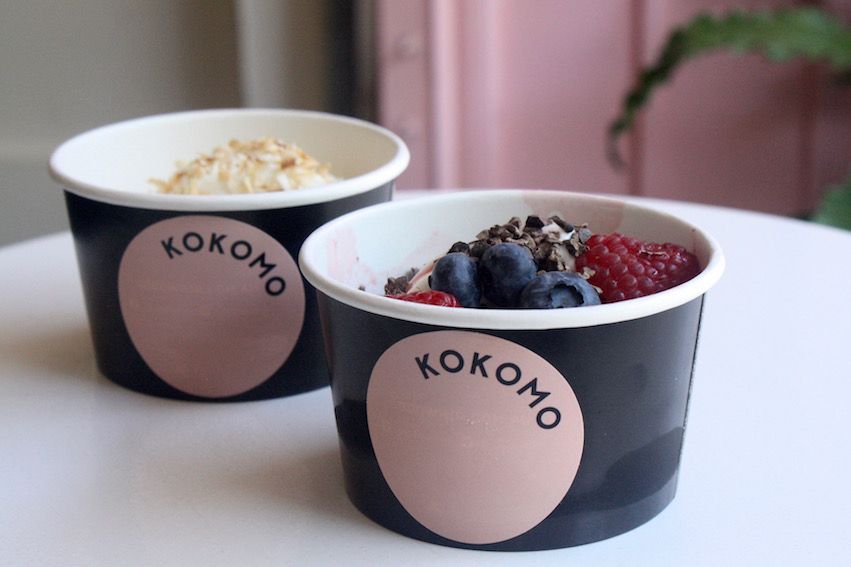 Now, the local business has announced a new Kokomo outpost is in the works, this time on the North Shore in Edgemont Village.

Set to open sometime this fall, we’ll keep you posted on more details as they come.