A koi-eating otter at the Sun Yat-Sen Classical Garden is still at large and garden staff, as well as the Vancouver Park Board, are considering extreme measures as a “last resort.”

The otter, who was first spotted moving through Carroll Street in Chinatown, arrived at the Sun Yat-Sen Classical Garden on Sunday, November 17.

Wife and I just walking through Chinatown and there’s a river otter on Carroll street. #vancouver @NEWS1130 @CBCNews pic.twitter.com/V0eT09bFQy

The staff at the garden shared that six of the koi have been eaten, with the carcasses of the fish buried and scattered among the garden.

The Vancouver Park Board set several traps, in hopes of safely relocating the otter, although the wily animal managed to steal the bait without getting caught. 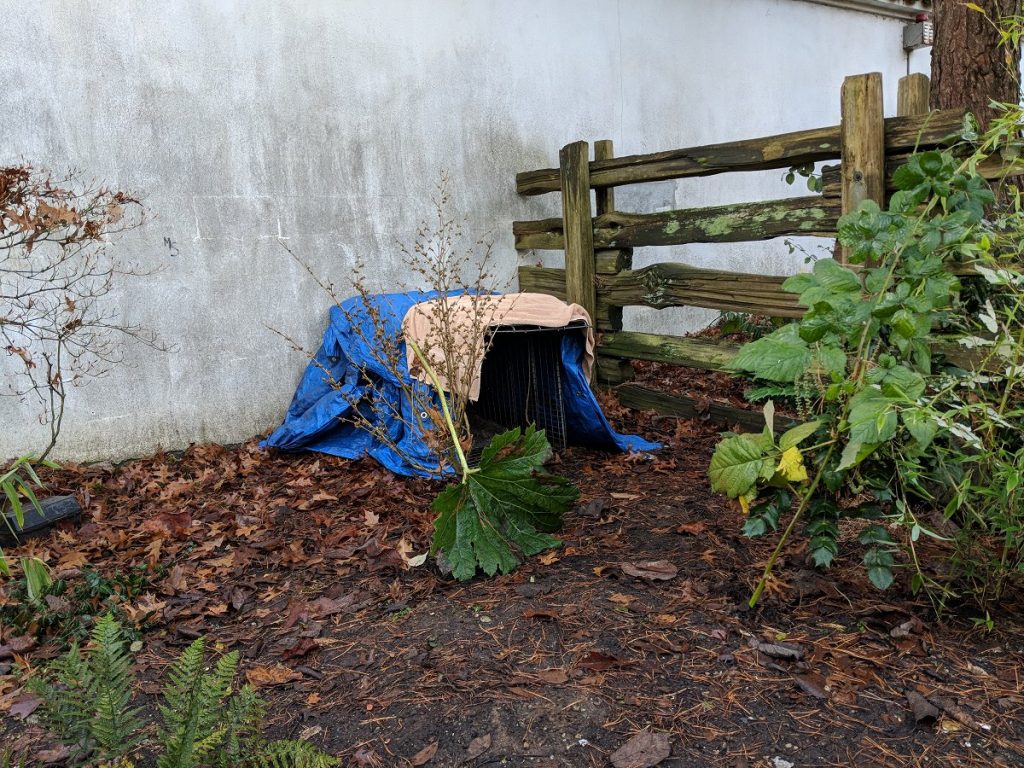 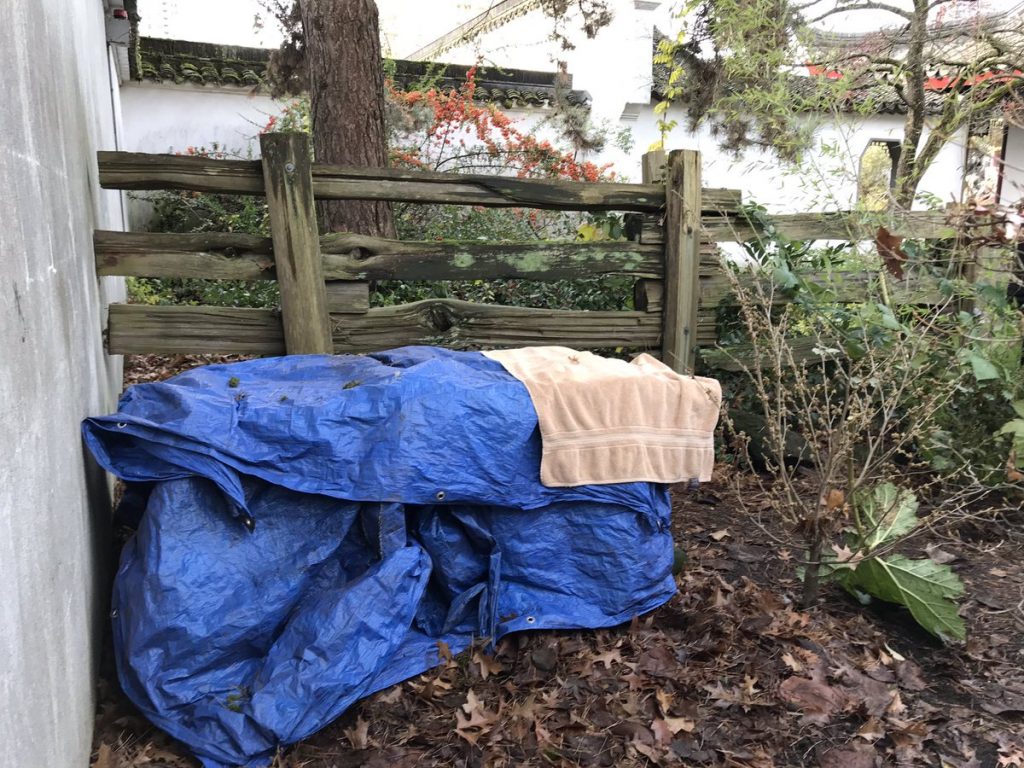 Cheung also shared that the last resort includes draining the pond, although she hopes the otter is caught before such an extreme measure is needed.

It still remains unknown as to how the otter arrived in the gardens, though the Vancouver Park Board believe it may have come from False Creek or the Burrard Inlet.

In the meantime, the otter’s social presence has only grown within the city. A Twitter account has been started for the “Chinatown Otter” that’s quickly gathering followers.