Launched in Vancouver in March 2017, Koho is a venture backed startup which has already raised capital from the founders of Hootsuite & Shopify.

The new funds from its latest round of investment will enable Koho to scale its technology platform, expand its engineering and operations team, and connect more Canadian consumers to a broad ecosystem of financial services products (utilizing a regulated financial institution). 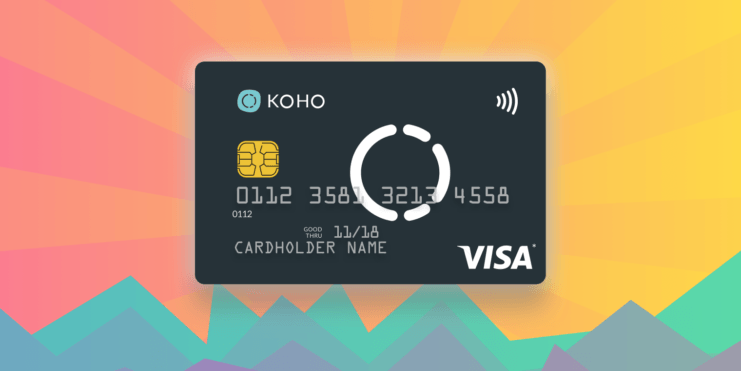 The company also announced that it would open a new HQ in Toronto.

“Our growth comes on the back of tangible customer benefits; helping people save money and providing them more financial control. It’s the reason people use our app five times more than traditional finance apps.”