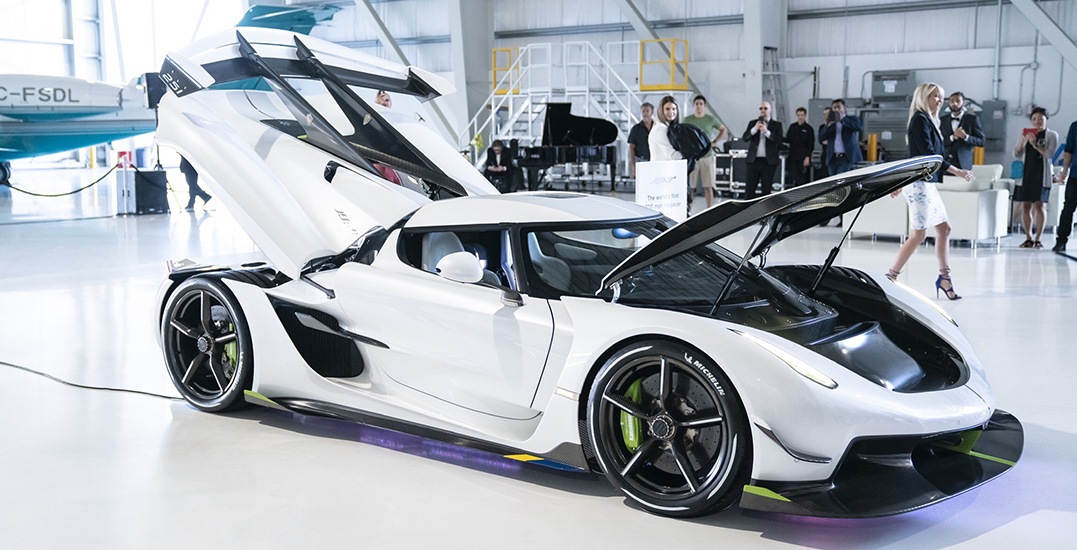 Over the past weekend, supercar enthusiasts in Vancouver saw the Canadian debut of the Koenigsegg Jesko.

First unveiled last March at the 2019 Geneva International Motor Show, the Jesko is the successor to the company’s Agera RS — a supercar the broke the production car world speed record in November 2017.

Koenigsegg’s latest creation is touted to be the world’s fastest mega car and the company promises that it’s “worth every bit of praise and hype.” 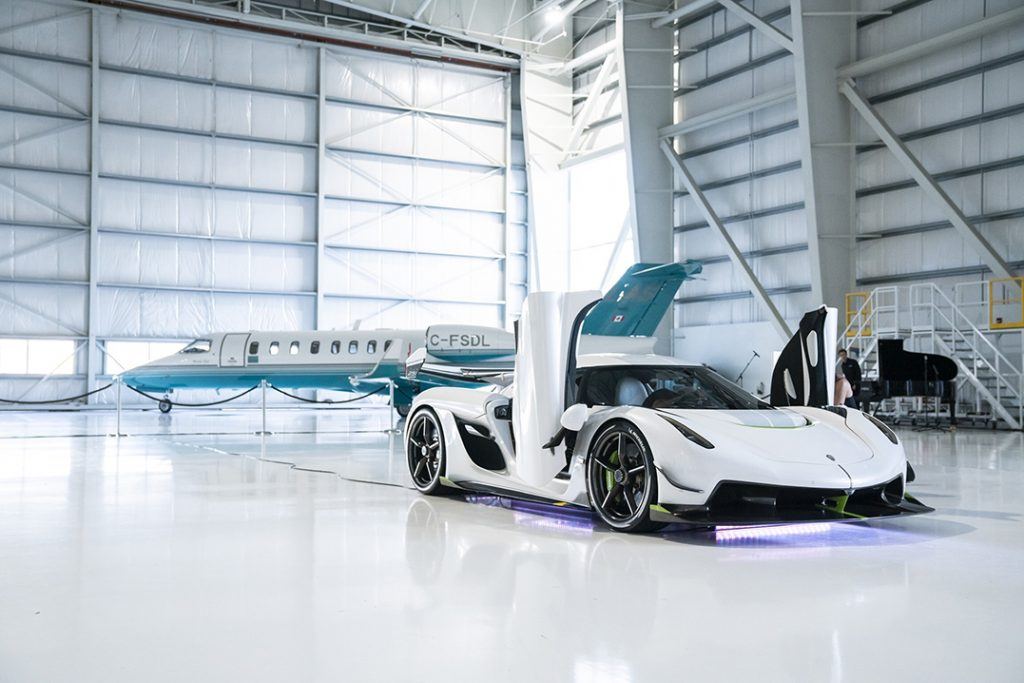 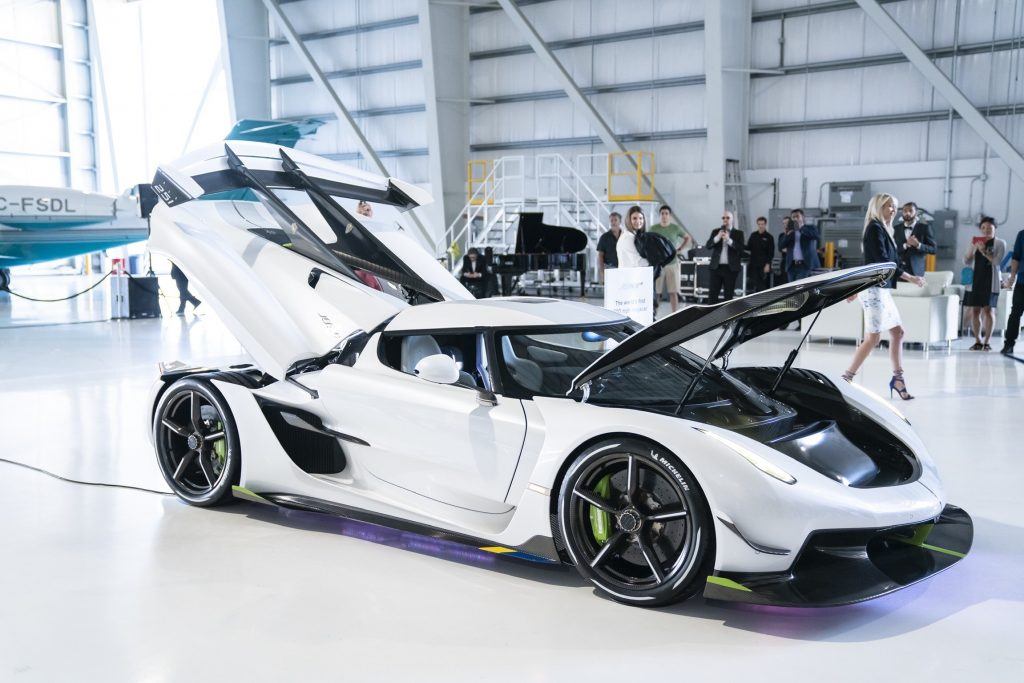 “Simulations say that the Jesko should be the world’s first 300 mph car,” says Asgar Virji, president of Weissach Vancouver. “It truly is a technological marvel.”

The technical specs of the Koenigsegg Jesko include a 5.0 litre twin-turbo V8 engine. The car produces 1280 hp on standard gasoline and 1600 hp on E85 biofuel. 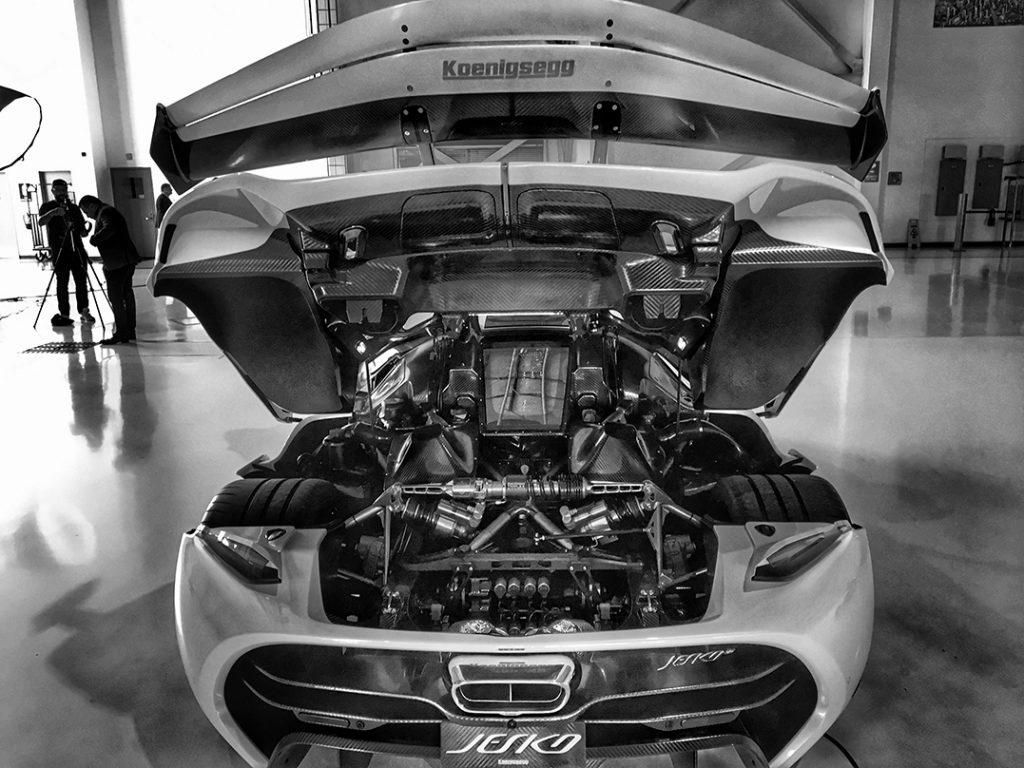 According to the Koenigsegg, the Jesko also boasts a power-to-weight ratio greater than 1:1 and over 1,000 kg of downforce, paired along with rear-wheel steering and a carbon fibre chassis.

The Jesko was joined by the record-breaking Agera RS, with Vancouver being the only Canadian stop for the two supercars. 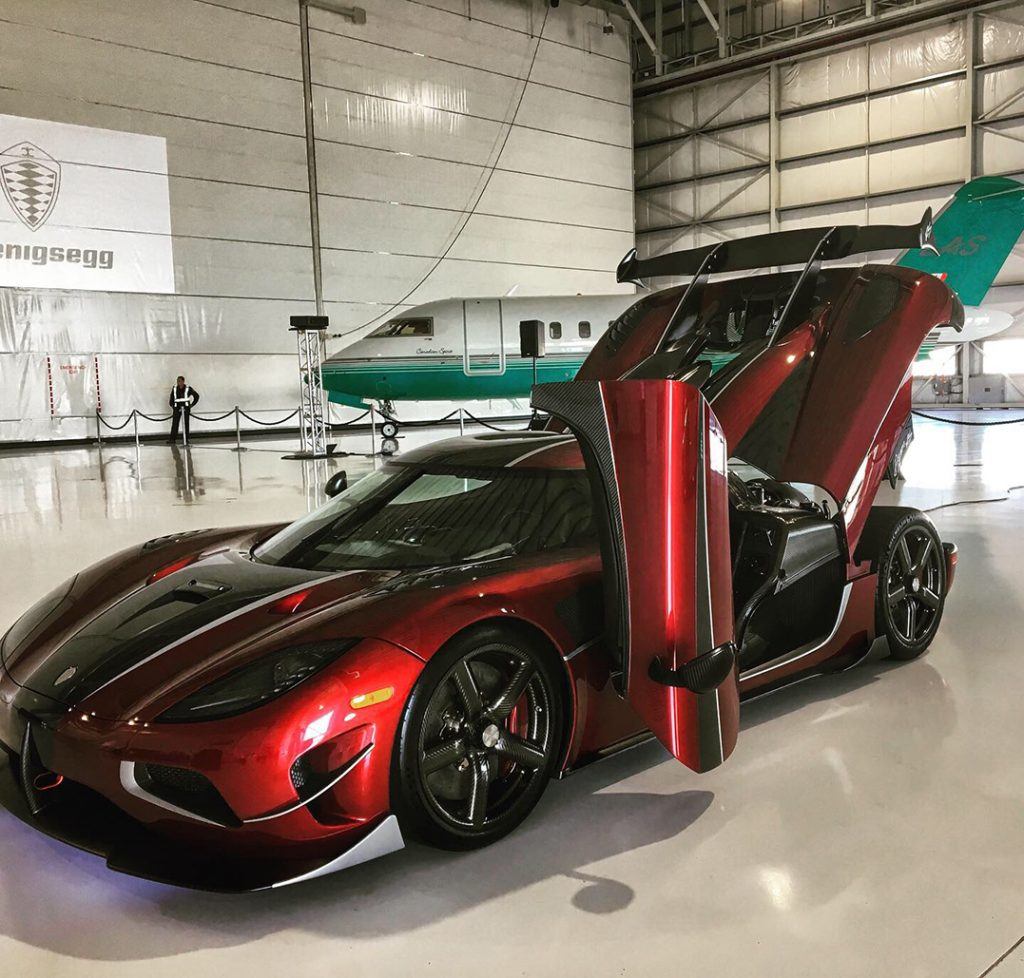 It will return to Europe for the final leg of the tour, before starting production in 2020.

The Koenigsegg Jesko will be produced at the rate of one per week, totalling 125 cars, and has a starting price tag of $3.77 million. 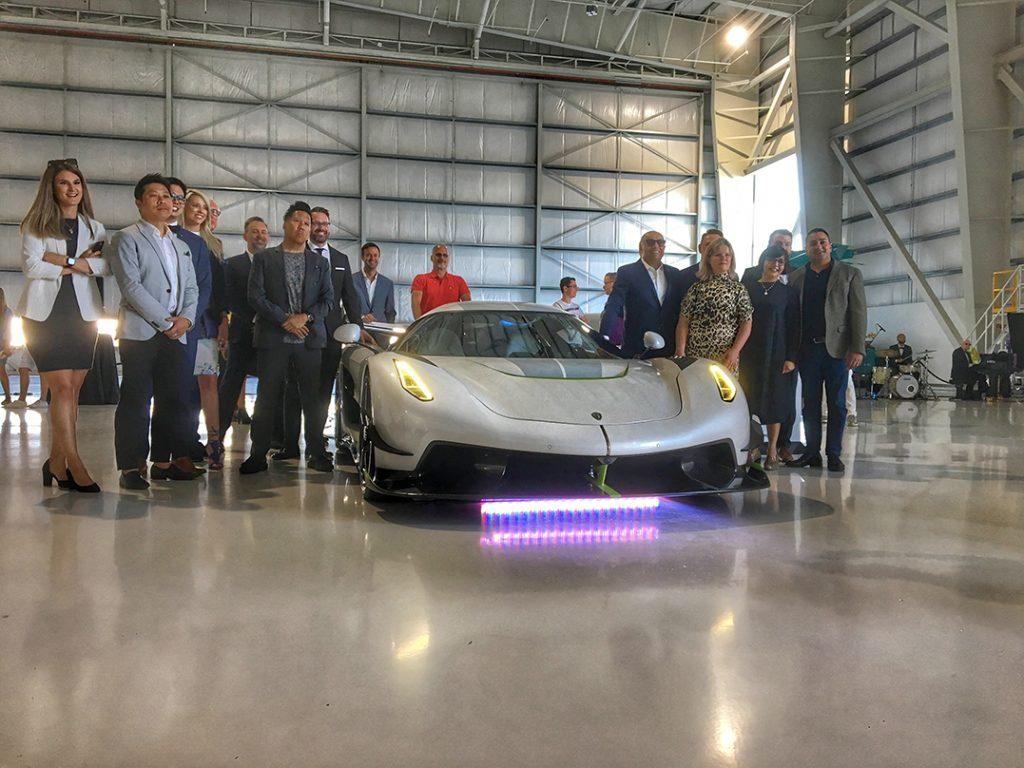