Irish band Kodaline finally made it to Vancouver playing highly anticipated sold-out show on Sunday night at the Commodore Ballroom. The four-piece, who were first scheduled to play here last fall, had to cancel their tour date at the time due to an injury suffered by bassist Jason Boland.

Boland, along with bandmates Steve Garrigan, Vinny May, and Mark Prendergast, are on their Canadian leg of the Ones To Watch North American tour. With multiple hits in the UK already, Kodaline is making their way into the Canada and the USA. Their single “All I Want” has been featured in Grey’s Anatomy, and on the soundtrack for The Fault in Our Stars. The single is from their first album “In a Perfect World”, released in 2013, and this year Kodaline released “Coming Up for Air.”

As the band hit the stage on Sunday, the crowd- which included many Irish accents- began to sing along loudly, which would continue throughout the show. During “Love Like This”, the crowd’s chanting was so loud, even Kodaline singer Garrigan complimented it saying “that was some good singing guys.” The setlist included a good mix of both albums, but the crowd had clearly favoured and sang louder to songs from the first album, like “High Hopes” and “Brand New Day.”

A mix of upbeat indie rock songs and quiet folk rock tunes, Kodaline kept the crowd mesmerized throughout, especially through “The One,” their second single off the latest album. The show’s opener, fellow Irishman Gavin James, joined the band -and the singing audience- for their finale. They shared the stage and closed with a beautiful version of “All I Want.” They thanked the crowd, and said they would return soon. Perhaps sometime later this year – as we found out during a chat with the band a few hours before their show. 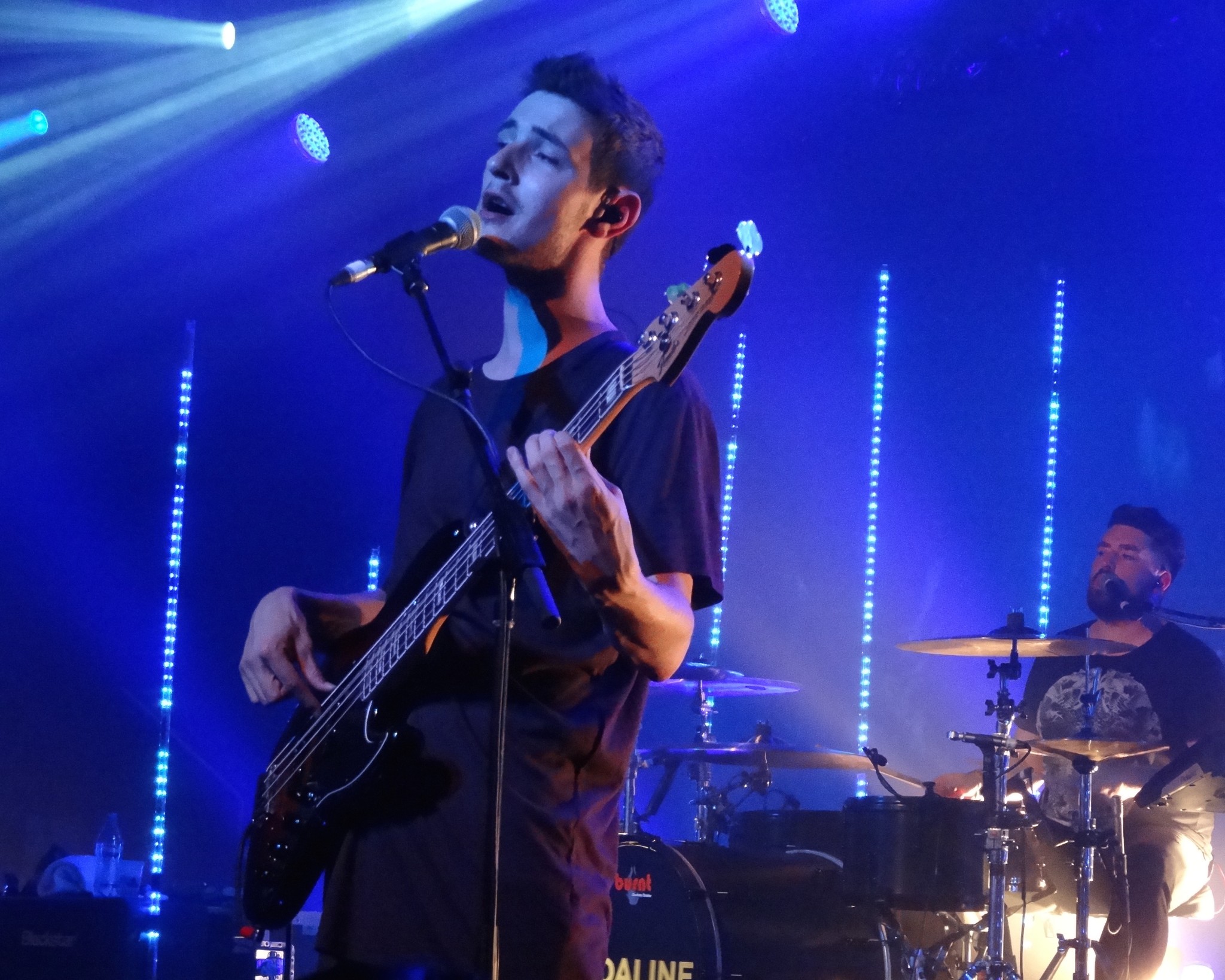 Upon arriving in Vancouver, Kodaline tweeted a photo of the city and wrote, “Just arrived in Vancouver. Went for a wee cycle, what a beautiful thing you’ve got going on here.” And that’s where we began our chat.

Just arrived in Vancouver.. Went for a wee cycle, what a beautiful little thing you’ve got going on here.. pic.twitter.com/hIyMhP83zG

So one of you guys went cycling this morning? How do you like the city so far?
Mark: It’s awesome. The views are amazing.
Steve: I went shopping.
Mark: Oh, what did you buy?
Steve: I got some shoes. I haven’t seen much of the city yet, I just kind of wandered around.
(Mark then recommends to Steve cycling around the Seawall as he did earlier.)
Vinny: I went and got a massage. (laughs) My upper back was sore, so I got a massage.

You are from Dublin. There have been so many successful Irish artists lately. How has your home city impacted your music?
Steve: There’s always been music in Dublin. As far as we can remember, there has always been bands, and amazing singer-songwriters. Maybe it’s because there’s so much music in such a small country.
Mark: We’ve actually got an Irish singer-songwriter with us on tour. (Gavin James)
Steve: He’s amazing. But there are so many, have you heard of James Vincent McMorrow?

I have yes. He just played here in February.
Steve: Then there’s Hozier, obviously, who’s blowing up over here.
Mark: The Villagers. They’re not that big in America, but they are pretty big in Ireland, and Europe.

Your new album was released earlier this year. What inspired this album?
Steve: Life and sh*t. (laughs)
Vinny: Travelling, I guess. The experiences that we’ve had the past two years on the road.

You’re on a North American leg of the tour, and have been on tour most of the year. Any personal highlights so far? Maybe embarrassing stories?
Mark: This tour has kind of gone off without a hitch.
Steve: I’ve played a lot of shows with my fly down.
Mark: It’s a bit of a treat for the front three rows. (a lot of laughs)
Steve: Actually, yesterday I played a gig and just before I hit the stage I realized my jeans were ripped there (points below his belt). And I was really conscientious about it. And then my mate goes, ‘it’s actually ripped in the back as well.’ So I spent the whole gig standing straight and keeping my legs together.

How do you keep motivated while on the road?
Mark: Steve goes to the gym.
Steve: I haven’t been in ages. (laughs) For me, I just write songs. Whether it’s a full song or an idea, I do it more so than at home. Vinny plays Playstation.

You’ve had a big year so far, what’s next for Kodaline?
Steve: When we finish this tour, we go back and do festivals all summer. European ones.

Are you playing any North American festivals?
Steve: Not this year. But we’re hoping to come back before the end of the year.

Finally, from what you’ve seen of our city so far, describe Vancouver in one song lyric.
Mark: I see trees of green, red roses too.
Steve: (sings) I want to ride my bicycle.
Mark: Describe us in one song lyric (laughs). See, it’s hard.

True, it was tough to describe Kodaline in one song lyric. But in one sentence, these charming Irishmen are a band worth checking out live, especially from the front three rows. Kodaline play Calgary, Edmonton, then Winnipeg this week. 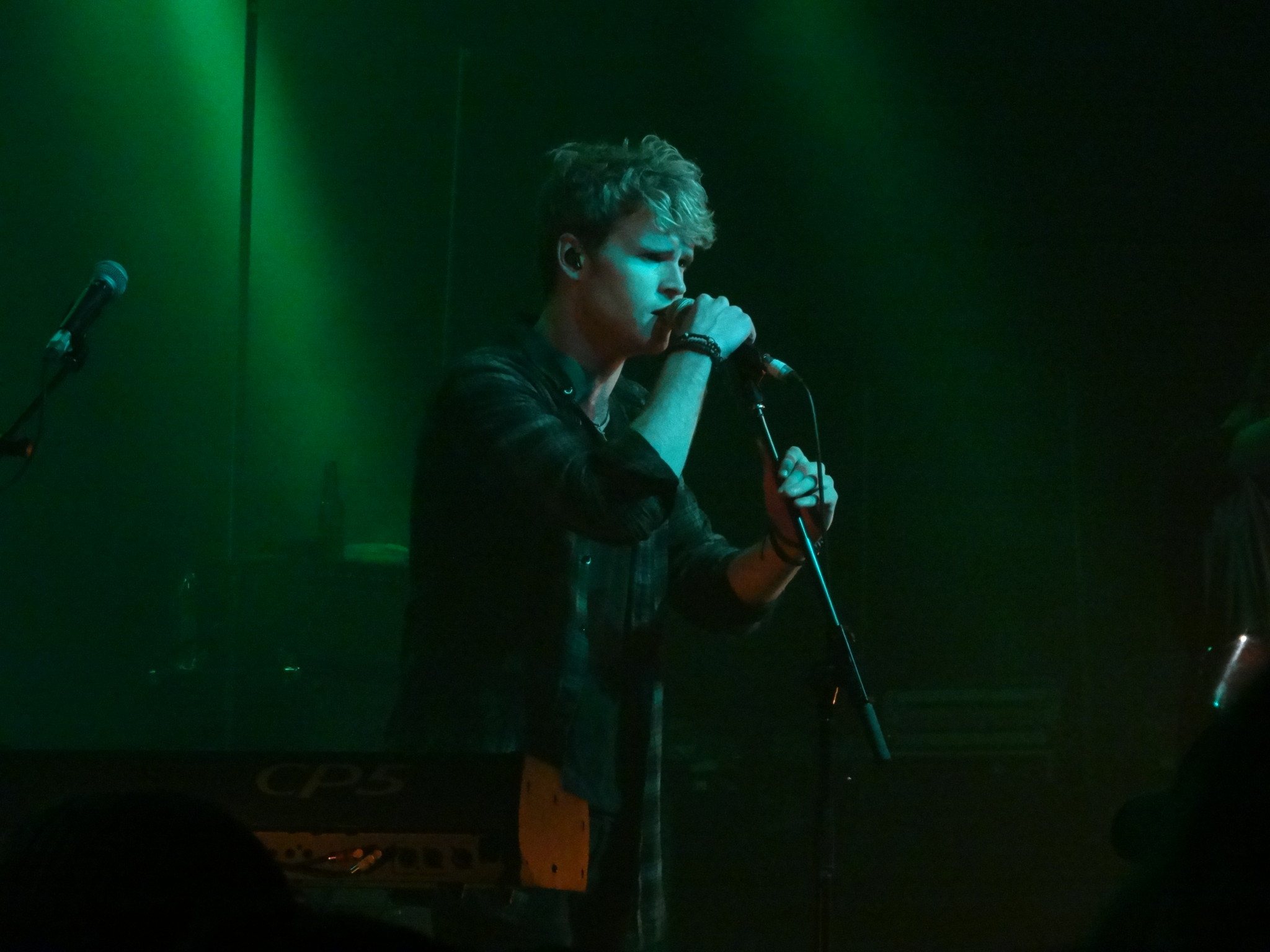 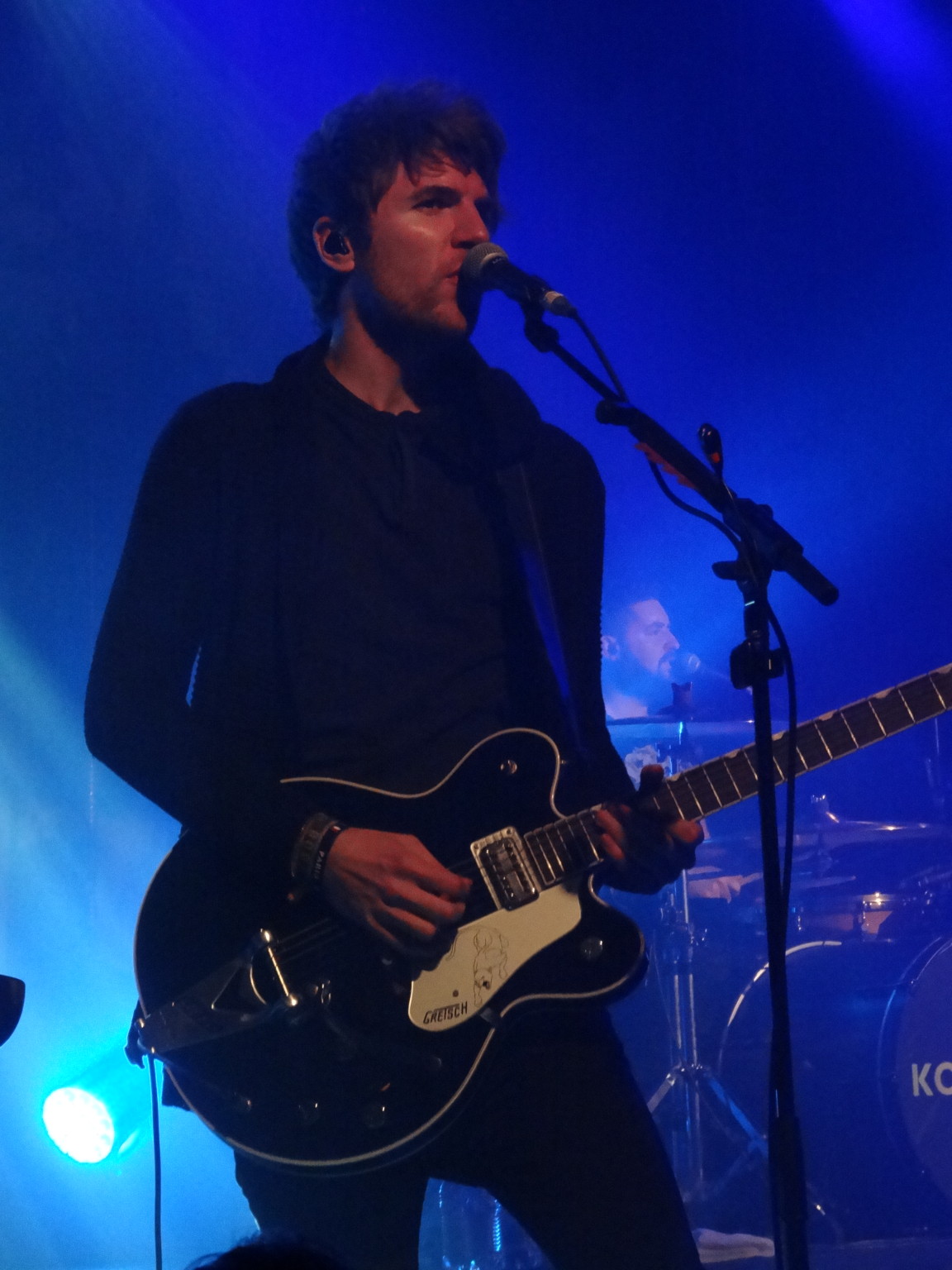 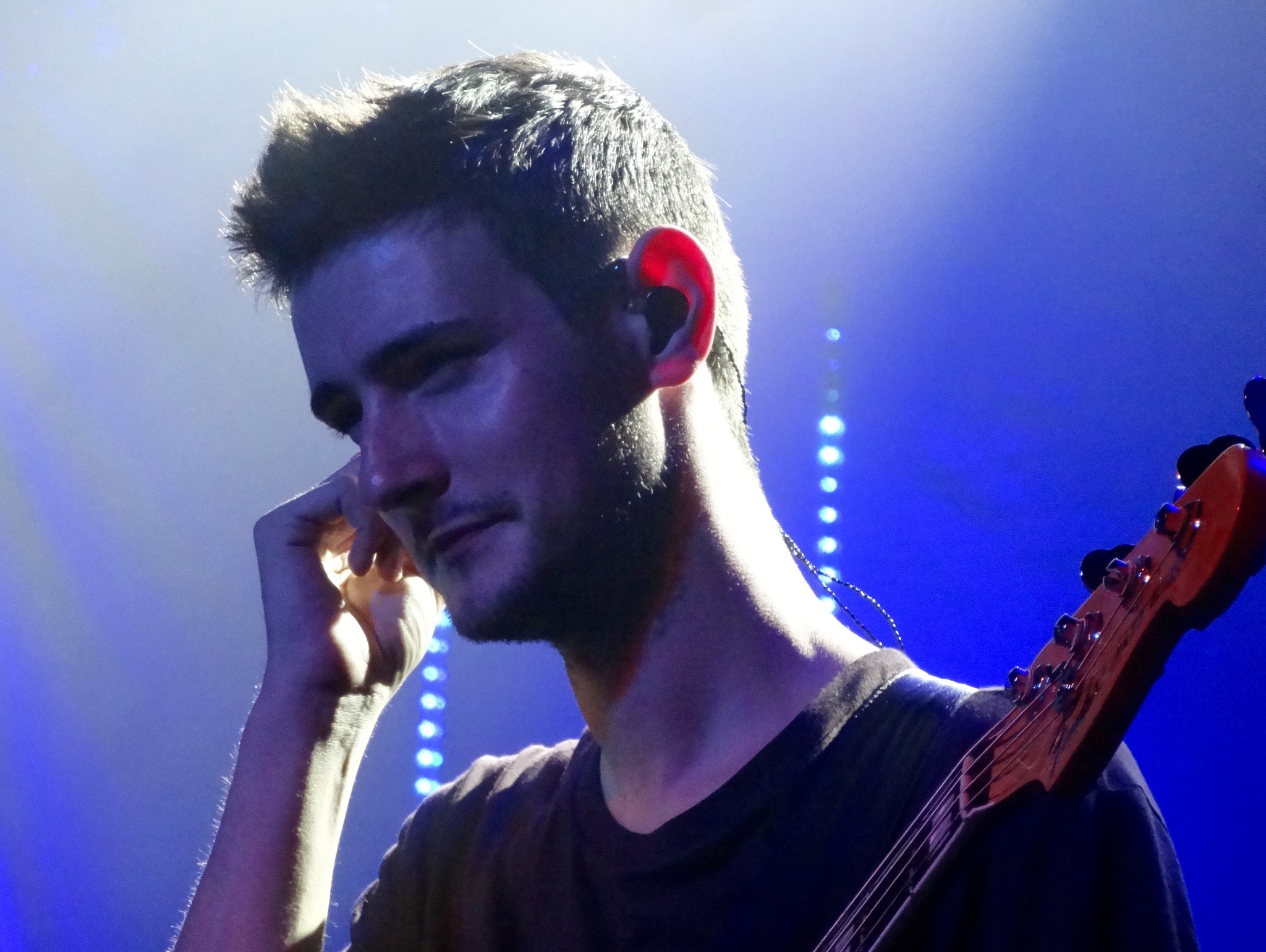 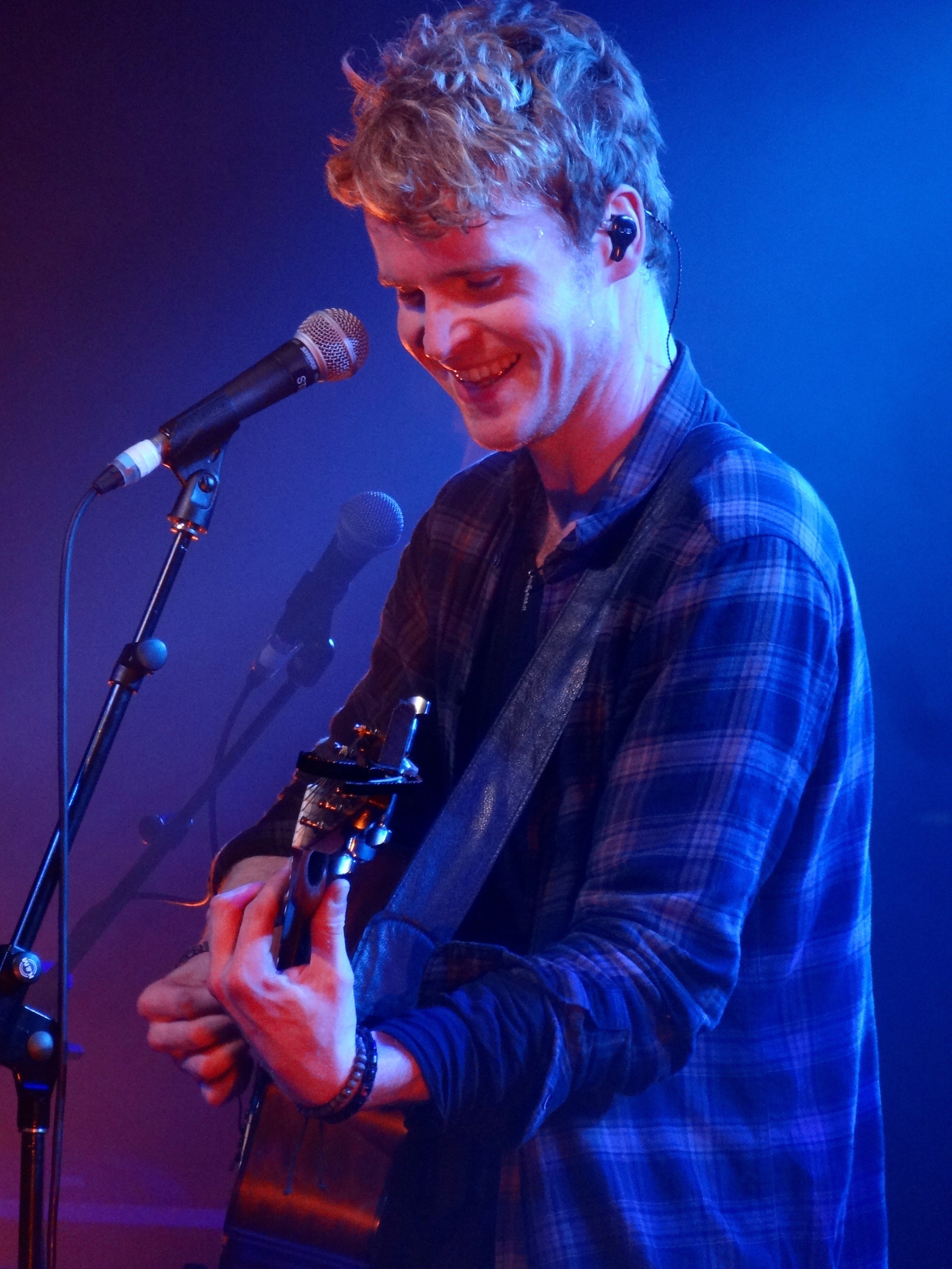 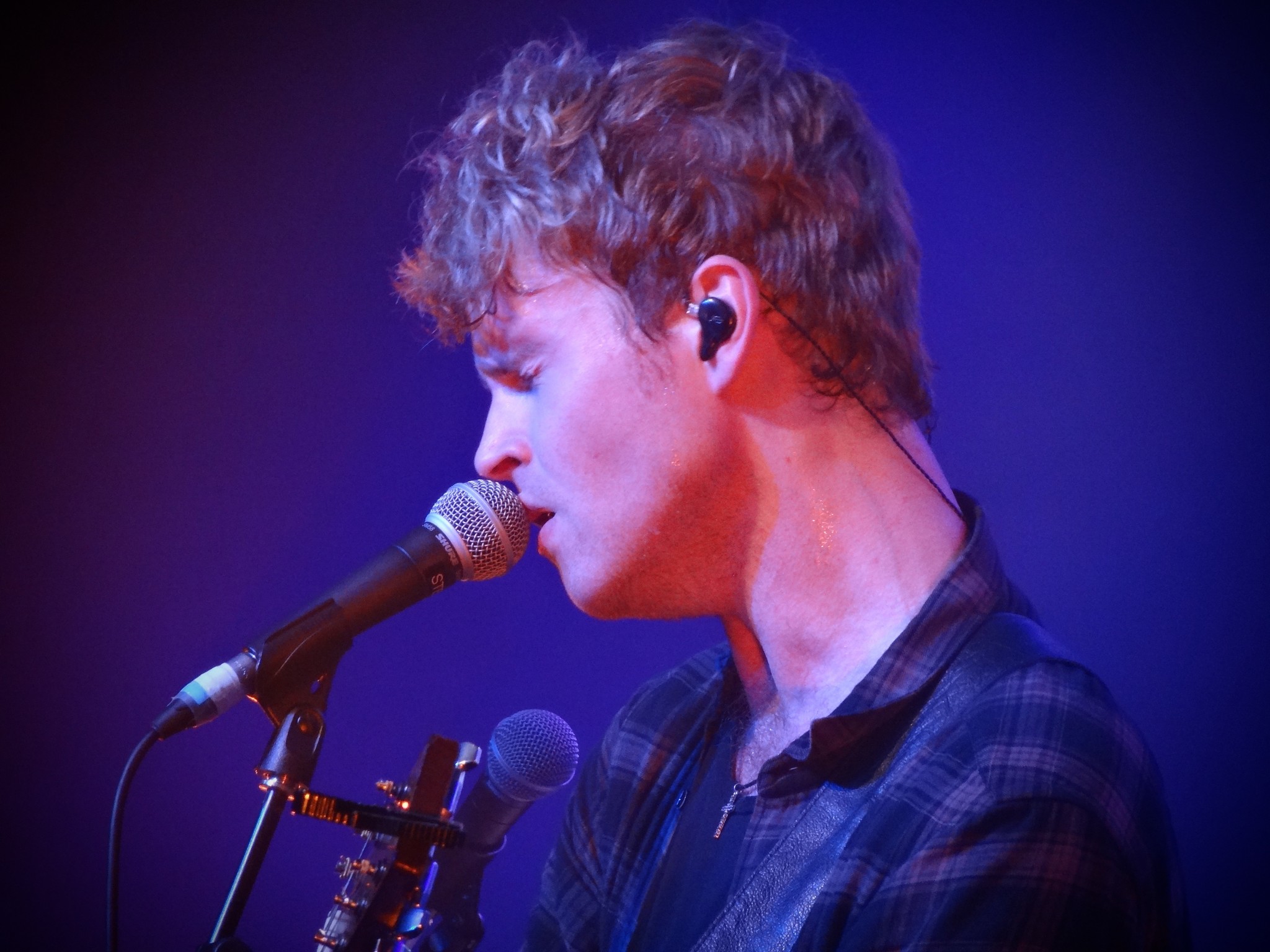