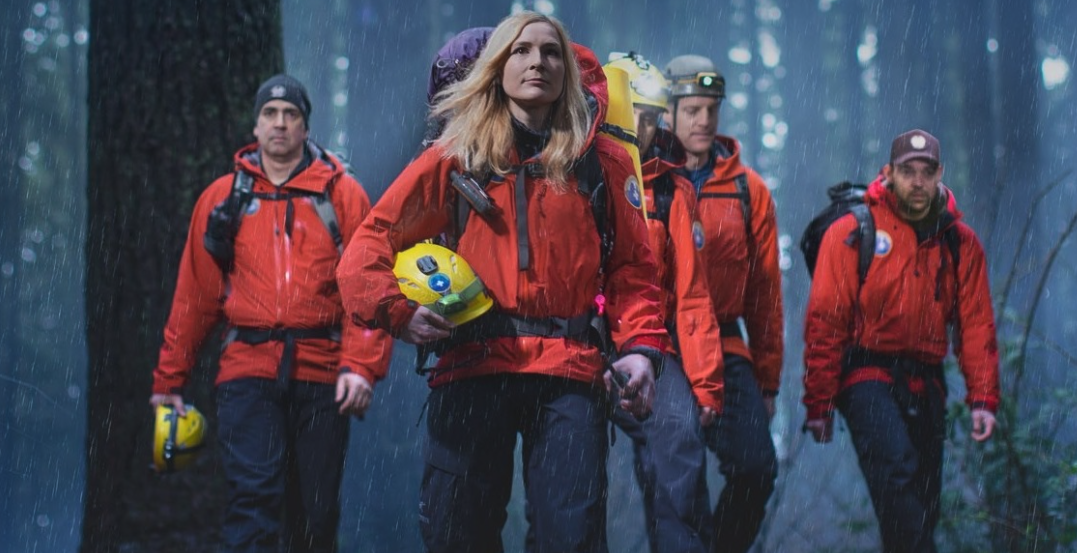 Each episode offers a never-before-seen view into how the North Shore Rescue (NSR) teams overcome dangers and realities in their headline rescues.

“Until I moved to Vancouver years ago, I never fully understood how close the city was to the wilderness and its perils,” said Rudy Buttignol, president & CEO of Knowledge Network. “What I found truly surprising was that NSR was made up of all volunteers – highly skilled individuals putting their own lives at risk to help others. Heroes. That’s when we decided their stories needed to be told.”

The documentary, captured by a Vancouver-based production company Peg Leg Films and directed by Grant Baldwin, is a compilation of these heroes in action from the course of an entire year. From administrating first-aid to performing high-risk mountain rescue missions for retrieving lost hikers, the series opens the public eye to an unprecedented viewing experience to these human stories in keeping Vancouver safe. The production team was embedded with the NSR volunteers throughout the entire creative process.

“I remember straddling the peak of Crown mountain at 3 AM,” Baldwin recalled.

“The NSR team and my filming partner Ian were rappelling down below me to secure a fallen climber. I was just clinging to the rock trying to get a stable shot with the massive rotors of a military helicopter washing down around me. I kept thinking, what the hell am I doing up here? Then I remembered that the team doesn’t need to be here either; they volunteered for this. It makes capturing this story more meaningful.”