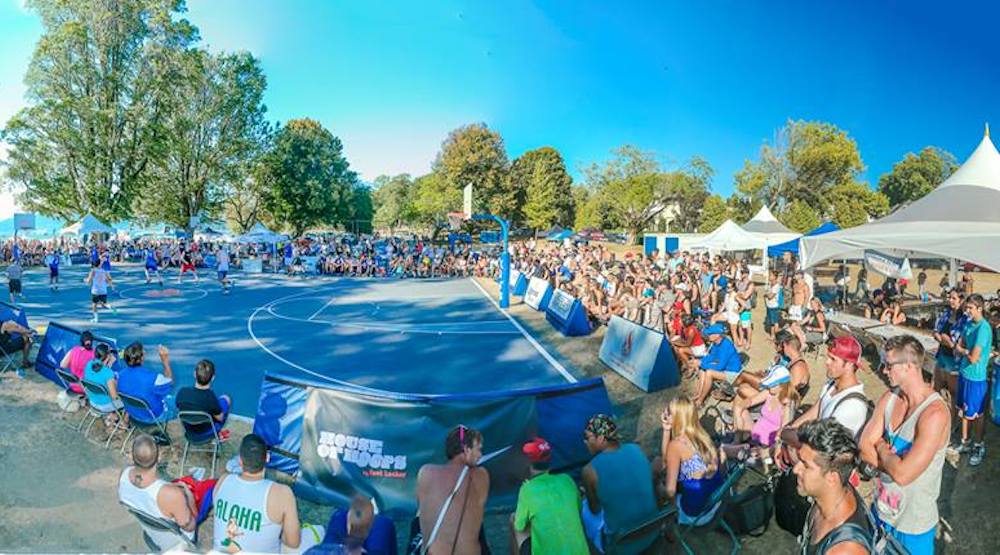 One of Vancouver’s favourite neighbourhoods is playing host to Kitsfest, a sporting and healthy living festival taking place in Kitsilano over three days in August.

Brought back year after year by the Canada One Foundation, Kitsfest brings together all the best of summer sports with the goal of strengthening the community and giving back by making upgrades to facilities.

Touch football, spinning, a 5 km run, tennis, volleyball, basketball, Zumba, and other activities will be included in the ninth annual festival, with sport being the centrepiece of the weekend.

The festival will also feature a DJ line-up with Flipout, J Fresh, DJ Dave, and more on the roster to make some noise for attendees.

Some serious competition will be happening in the basketball, touch football, and volleyball tournaments, and fans are free to spectate.

Admission: Free for fans, but there is a registration fee for teams looking to compete in the tournaments