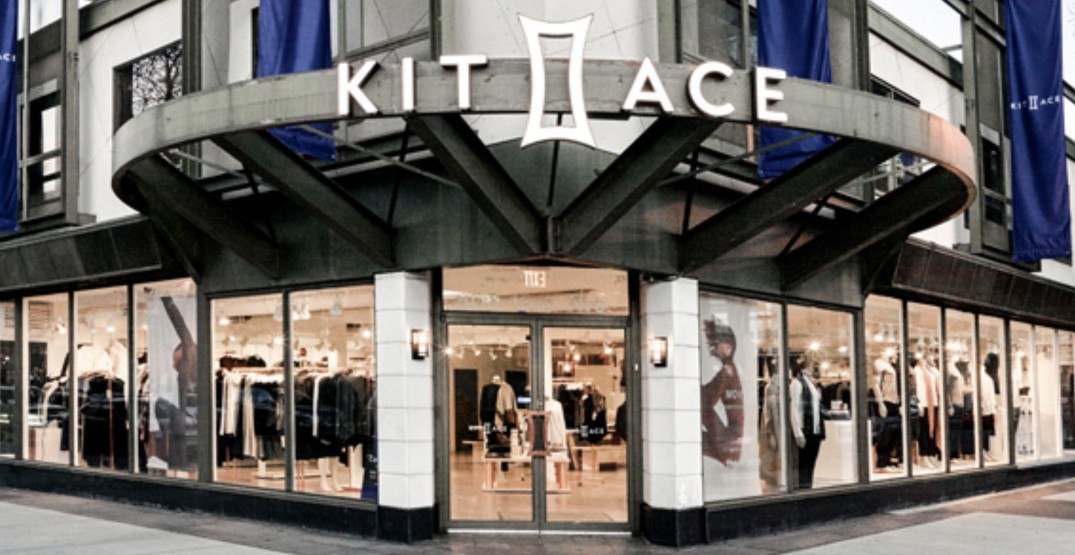 Vancouver’s Kit and Ace has revealed that it sold its “technical cashmere” clothing brand to the company’s CEO, George Tsogas.

Tsogas has led the company since April 2017. According to Kit and Ace, he worked to transition the company away from luxury apparel and focus on “technical apparel for the modern commuter.”

“With the world’s urban population surging, we are seeing a new segment of
commuters that are riding their bikes to work and want to be office-ready but haven’t had apparel options to do so,” said Tsogas, in a release.

“The commuter way of life is technical and functional, yet allows you to show up to the office looking put-together and professional, without needing to change into something new. This is what we’re bringing to our apparel.”

According to the company, the change in ownership was completed on August 31, 2018.

“We are excited to begin this next chapter in Kit and Ace’s history as owners, leaders
and employees,” said Tsogas.

“We have built a team of passionate and experienced experts in various fields that are coming together under one vision and we love that our guests are connecting with our new apparel and the vision we have for this brand.”

Kit and Ace was launched in 2014 by Shannon and JJ Wilson, lululemon founder Chip Wilson’s wife and son. In February 2016, the company let go 10% of their head office staff, about 35 employees.

In 2017, the company said it would be reducing its head office staff and closing its showrooms in the US, Australia, and the UK.