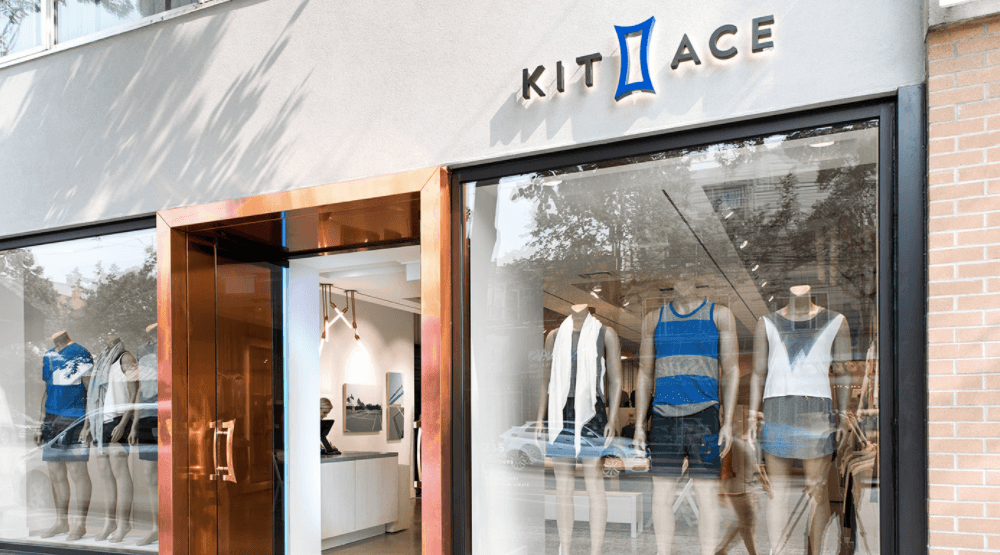 Vancouver’s Kit and Ace announced today that it will be reducing its head office staff and closing its showrooms in the US, Australia, and the UK.

In a release, the company said its “focus will shift to its solid Canadian showrooms and global e-commerce platform.”

The clothing brand, which is known for producing clothes from what they call “technical cashmere” was launched in 2014 by Shannon and JJ Wilson, lululemon founder Chip Wilson’s wife and son.

Chip Wilson took to Facebook to address the store closures.

“I believe in the business model for Kit and Ace. Going forward, we will be a stronger company,” wrote Wilson. “I am deeply grateful for the creativity and commitment of those leaving the company and thank them for their contribution.”