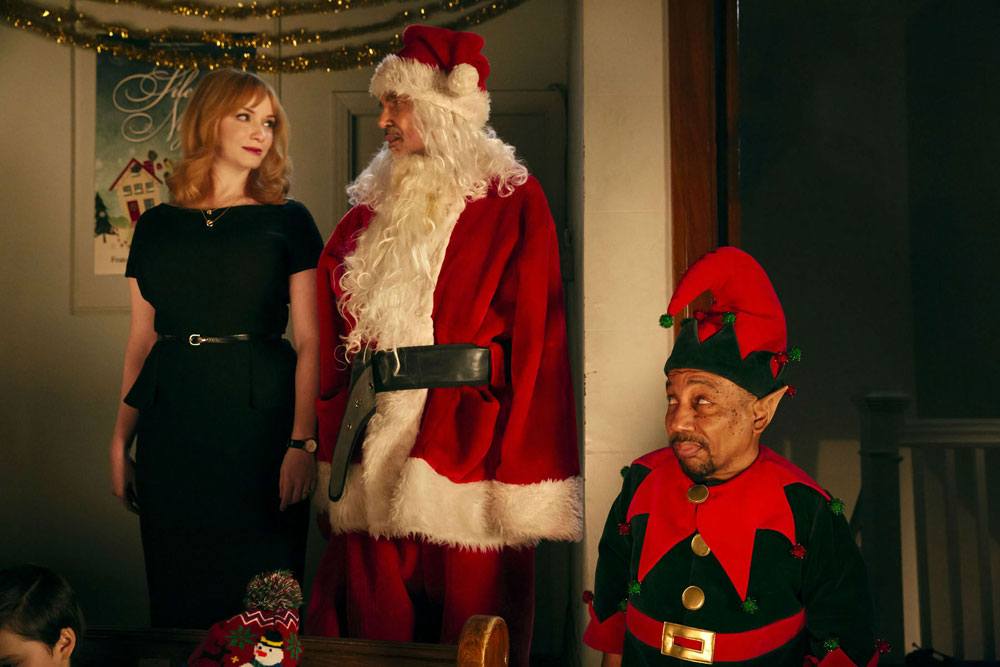 January 2013 marked four decades since Gene Simmons and Paul Stanley, then members of a band called Wicked Lester, joined up with drummer Peter Criss and guitarist Ace Frehley to form KISS. Forty years later, having racked up 28 U.S. gold albums along with 40 million U.S. and 100 million in world sales, Simmons and Stanley, with longtime members guitarist Tommy Thayer and drummer Eric Singer, return stronger than ever.

Released through Universal Music Enterprises, Monster is the 20th studio album in their historic career, set to come out in October. The 12-song (plus bonus track), straight-ahead rock ‘n’ roll album features collaborations from all four members in an effort that shows KISS at the top of its game. Monster is the group’s first studio album since the band’s 2009 smash success Sonic Boom, and was also produced by Paul Stanley with Greg Collins at Conway Studios in Hollywood, CA, and
The Nook in Studio City, CA.

“We weren’t interested in making just a great KISS album, but a great rock album that lived up to the bands we loved growing up,” explains Stanley, “the ones who got us to play music in the first place.”

Monster represents KISS’ nod to the music that first inspired them to pick up their guitars and flame-throwers and don makeup to entertain millions. The group goes back to their own beginnings with the Who-like “Freak,” while Gene lives up to the title track’s declaration on the raucous prehistoric punk-rock of “Back to the Stone Age” and the bludgeoning, self-referential “The Devil is Me.” “Take Me Down Below” is one of KISS’ classic sexual double entendres in the mode of “Love Gun” or “Lick It Up.”

With the same lineup that also played on 2009’s Sonic Boom, Monster is a true KISS band effort, with all four contributing to the writing and everyone getting a turn at lead vocals. This is an album that immediately does for the new century what great KISS discs like Destroyer did for the ’70s, Creatures of the Night the ’80s and Revenge the ’90s.

“We’re about authenticity,” says Simmons, the mastermind of not just the band’s music but a multi-million-dollar merchandising empire that includes everything from coffee-table books to coffins. “The KISS Army is ruthless. They’d skewer us if we put out records that weren’t great. We pushed ourselves on this album, to make not just ourselves but our fans proud. We try to hit a home run every swing we take. If we’re going to win, win big.”

It doesn’t get bigger than Monster, or KISS for that matter, 40 years old and ready to kick the asses of any young rock pretenders out there.

“We’re a band at this point in our career where we can live up to our own legend,” concludes Stanley. “Legends can be confining because they’re cloaked in myth. I’ve always maintained that obstacles are what you see when you lose sight of your goals. If you know where you’re going, you don’t see what’s in your way.

“KISS has always been about attaining whatever we think is possible. It’s about celebrating life and going against the odds for what you believe in. As corny as that may sound, it got me where I am, and the naysayers will have to live where they are.”

The Monster is KISS at its larger-than-life best.

TICKETS ON SALE FRIDAY, APRIL 5 @ 10AM at www.livenation.com