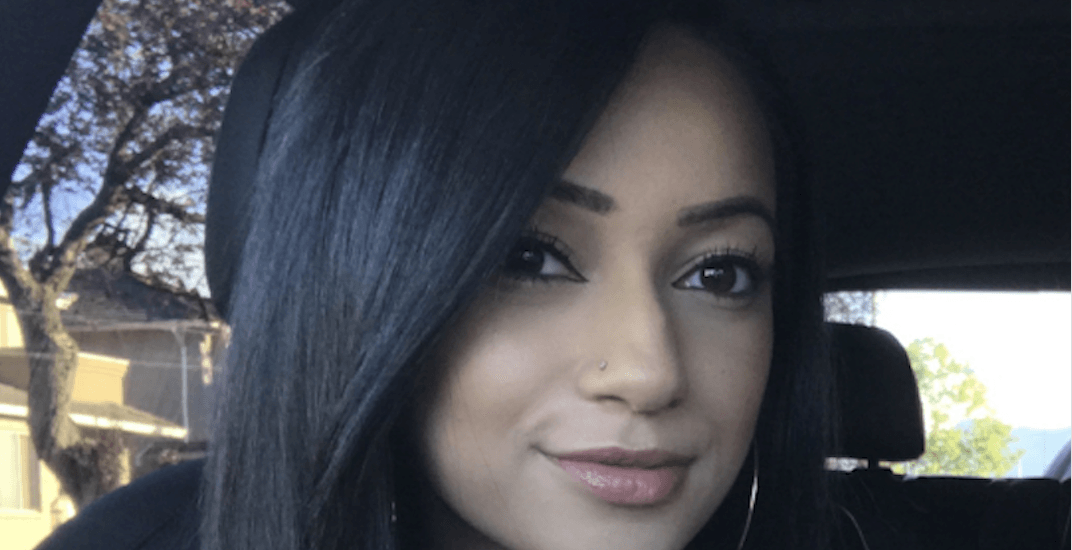 The mother of a man facing a second-degree murder charge in the death of 19-year-old Bhavkiran (Kiran) Dhesi has now also been charged in connection with the case.

At a morning press conference on Tuesday, Cpl. Frank Jang with the Integrated Homicide Investigation Team (IHIT) announced that 53-year-old Manjit Kaur Deo has been charged with one count of accessory after the fact of murder in Dhesi’s death.

“Miss Deo was arrested on May 17, and will make her next court appearance on May 23,” said Jang.

Last week, IHIT announced that 21-year-old Harjot Singh Deo was arrested and charged with one count of second-degree murder.

He was arrested on May 10, 2019, at Vancouver International Airport.

IHIT said Harjot  had “landed” in Vancouver but did not go into further details about where he had gone or if he was with anyone at the time.

The investigation began on August 2, 2017, around 12:20 am, when Dhesi was found inside a burning vehicle in the 18700-block of 24 Avenue in Surrey. Her death was deemed a homicide and IHIT took over the case.

Then, in December 2018, IHIT said it was looking for two vehicles believed to be involved in the homicide: a dark grey Audi Q7 and a dark grey Dodge Ram truck. On December 22, IHIT announced the Audi was recovered.

Richardson confirmed that Dhesi and Deo were involved in a romantic relationship.

“She went through years of dialysis, numerous surgeries, and complications, but she was so strong and determined to fight,” said Dhesi’s sister Anjali said in 2018.

On Tuesday, Jang reminded the public that the investigation is still ongoing.