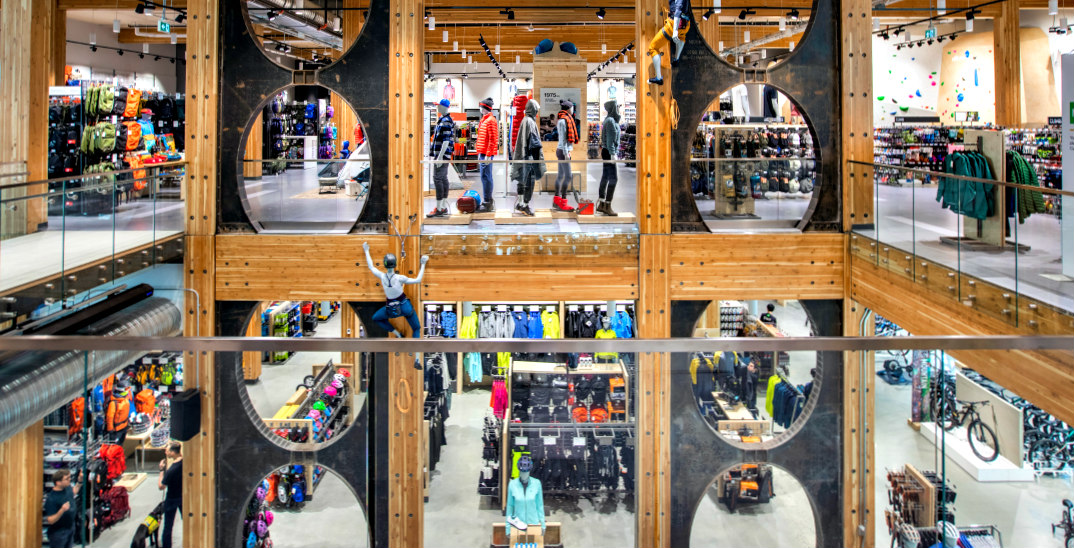 The US private equity firm that purchased MEC says they expect to keep 17 of the company’s 22 locations open while retaining 75% of its active employees.

Earlier this month, it was announced that MEC would be ending its 49-year history as a cooperative after being acquired by Kingswood Capital Management. The purchase includes the acquisition of all of MEC’s assets under the Companies’ Creditors Arrangement Act, including most of its brick-and-mortar locations. The move also shifts MEC into a private retailer.

In the open letter, the investment firm told MEC members, “We hear you.”

“We understand the news of MEC’s sale – to an American private equity firm, no less – is concerning to some members,” reads the letter. “We get it. We really do.”

“And while we regret that a sale was necessary and appreciate that some members are angry about not having had an opportunity to consider a member-led solution, those matters were and are beyond our control.”

The firm says that it expects to keep “at least 17 of MEC’s 22 stores open and retain 75% of its active employees going forward.”

The brand’s current headquarters are expected to remain in Vancouver under local leadership. Kingswood also says that they will continue to put customers and stores first.

The letter suggests investing in different ways to improve store layout and infrastructure, as well as the retailer’s eCommerce. They also say that they’ll be streamlining product development processes in order to “get better products to market faster.”

They also wrote that MEC will be back on “stable financial footing” and that they intend to continue supporting organizations such as the Alpine Club of Canada, the Association of Canadian Mountain Guides, and the Canadian Parks and Wilderness Society.

“Some might say ‘I’ll believe it when I see it’ – and that’s totally fair,” writes Kingswood. “We expect you to hold us accountable and we welcome your constructive feedback.”