Kings Of Leon announced today they have added dates to their North American tour in support of their latest album, Mechanical Bull, including stops in Vancouver, Calgary, Edmonton and Saskatoon.

Tickets for the added dates will go on sale to the general public starting Friday, December 13 at www.livenation.com. The band will kick off the 2014 MECHANICAL BULL TOUR on February 5, 2014 at Philips Arena in Atlanta, Georgia. Produced by Live Nation and presented by Klipsch Audio. 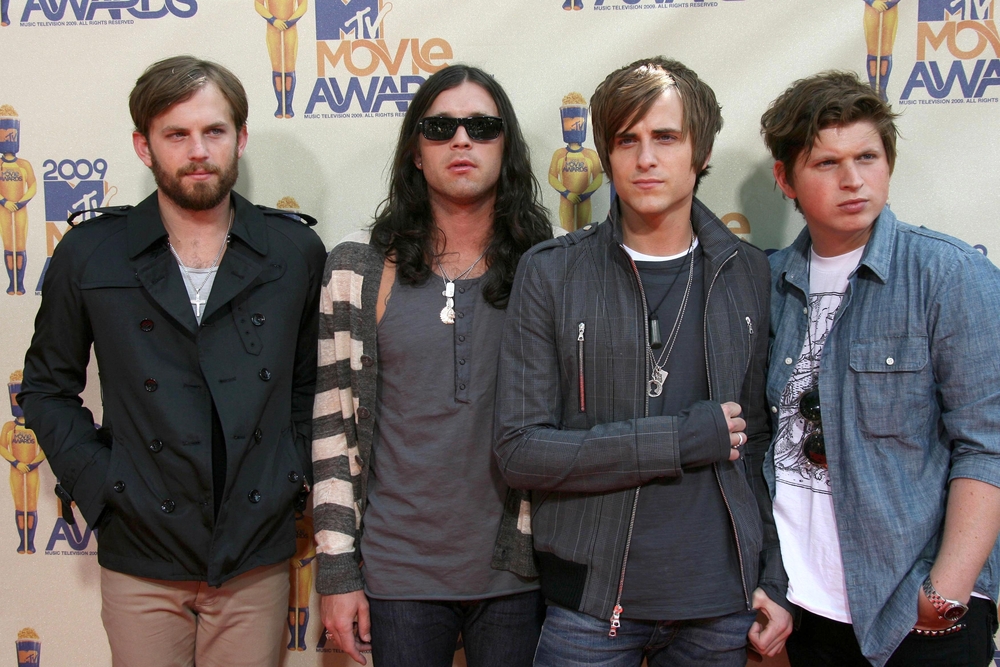 The 2014 MECHANICAL BULL TOUR is in support of Kings of Leon’s sixth album, Mechanical Bull, which was released on September 24 on RCA Records and debuted at number two on the Billboard Top 200 Chart. The album also bowed at number one on the Rock and Alternative Album charts and #2 on the Digital chart. It debuted at #1 in the UK, which makes it the fourth consecutive Kings of Leon record to do so.

The album has been hailed by music critics worldwide. The NY Times says that with Mechanical Bull, “anthemic is the goal and anthemic is the end result.” Entertainment Weekly claimed the album finds the band “recapturing the white-lightning-in-a-bottle spark.” Rolling Stone said the new songs “quake with soul, country and gospel history,” and MTV claimed the album is “the Kings at their most powerful and complete.”

We’ve partnered with Live Nation to give away a pair of tickets to the Kings of Leon concert taking place at Vancouver’s Rogers Arena on March 30, 2014. To enter, all you have to do is:

One winner will be selected at random and announced on December 20, 2013.

Tickets on sale Friday, December 13 at 10 a.m. at www.livenation.com.