Graeme Duffy is whip sharp smart. The mastermind behind Throne and Games is also unsurprisingly one of its best performers: a combination of free-flowing wit and obscure knowledge of one of the biggest fandoms today.

After seeing Throne and Games in action, I just had to sit down and get to know the man pulling the strings. (Hey, he might be king one day. All about those alliances in Westeros.)

Creative Living On The West Coast 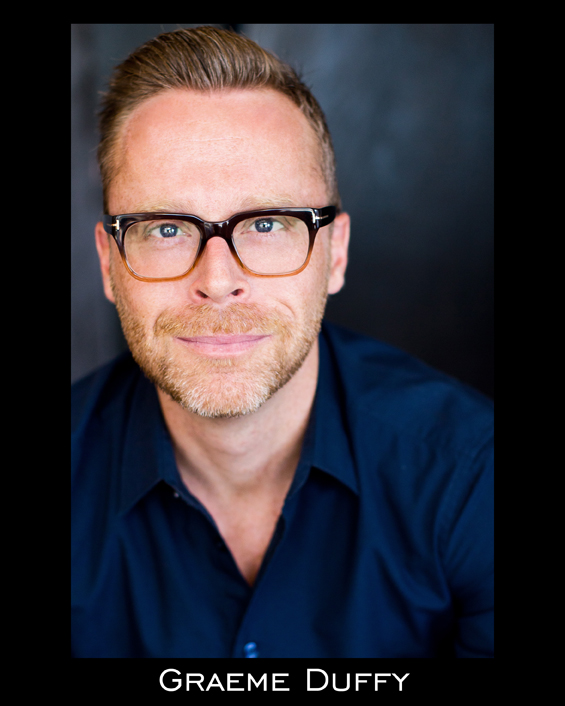 A veteran actor and improv favourite, Graeme has one not-so-big secret: he’s a huge movie and TV geek. The self-professed junkie digs “pretty much everything HBO does” in the way that they take risks on projects they believe in. He loves how HBO don’t get stuck into the formulaic drivel that has encompassed most other channels (but allows that this is changing), and they’re not driven by fear.

We spent a long time trying to determine the ultimate TV show outside of GoT currently playing on TV – Survivors (BBC), True Detective, The Wire, and the first 3 seasons of Entourage were all tossed around, but Graeme finally gave me a straight answer: Lost. The pilot, especially. Graeme loves the show so much that he’s actually skydived over the beach in Hawaii that Lost was filmed on. Respect.

I’ve realized that unlike stereotypes that come to mind of jaded actors, Graeme’s been through a lot but still doesn’t take it for granted. He can’t pick between acting and improv – and prefers to do what he calls “creative living.” Combining both acting chops and his nuanced, biting humour onto the live stage is a thrill to watch.

On Creating Throne and Games 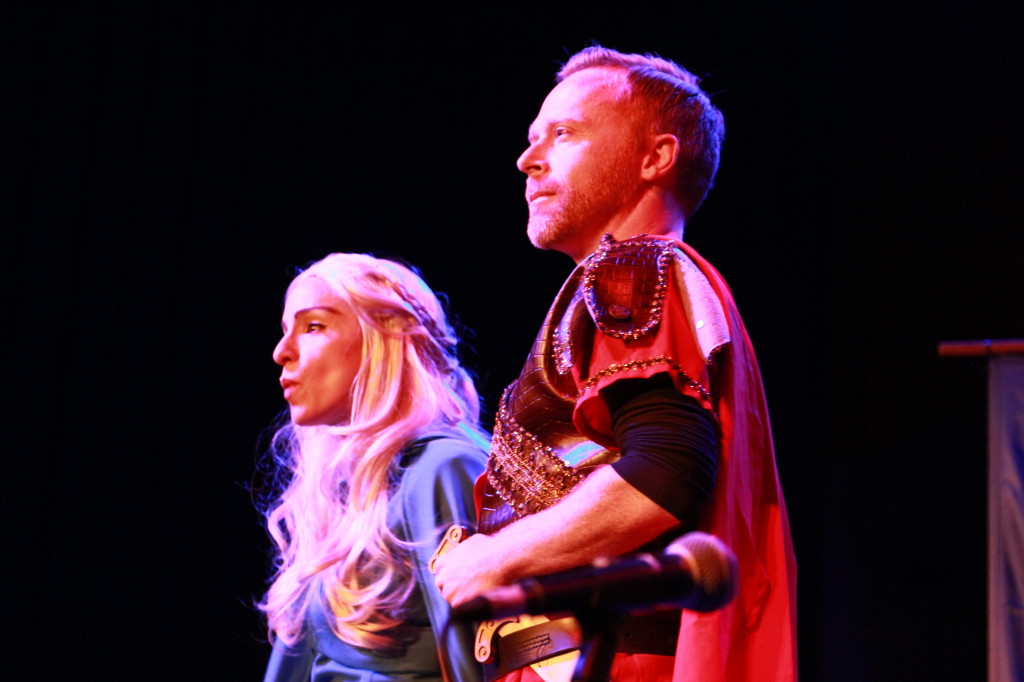 While performing a weekly mainstage stint on the Vancouver TheatreSports League (VTSL), Graeme thought long and hard about the fit of this particular show. He’d been guesting with local geeky comedy troupe The Fictionals, and actually pitch the idea over breadsticks at an Olive Garden in Seattle. From then on, it’s been a whirlwind of production and rehearsals to put the show together.

On choosing The Rio: “I really thought about the Rio [Theatre]’s space and how much freedom I could have. I wanted it to feel big like the [TV] show. How do you capture something as enormous as that show in an improv format?”

I wanted to know how much was ‘rehearsed’ and how much was truly improv. Graeme informed me that the entire show is improvisation, on the spot. In the loose rehearsals leading up to the show, Graeme and The Fictionals established the guidelines of the show – who was playing what character, the setting, and whether it would work if the characters broke character. Finding tone and setting, bringing in modern day references – all carefully doing so without alienating all of the hardcore fans of the show.

“I kept on using this lame analogy of a flower. I wanted the show to start off like a tight bud – like when we come out, we are those characters. And then as the show goes along, it slowly begins to open up into anarchy.” 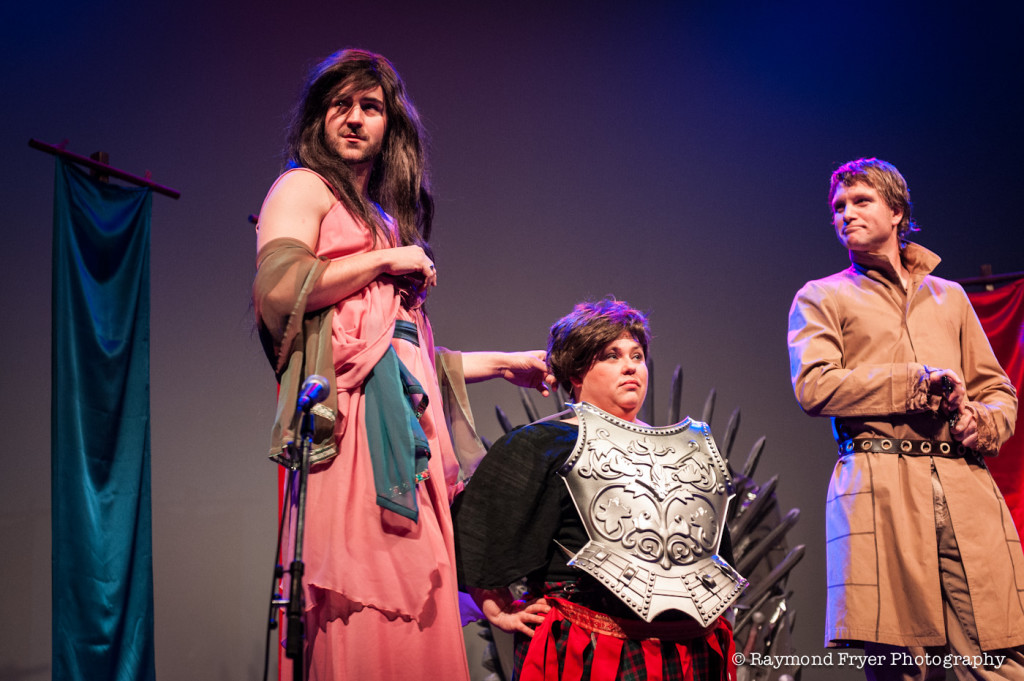 When Graeme started doing improv in 2002, venues were scarce. He counts himself as blessed with being able to work with the VTSL throughout his formative years. Now, improv seems to be ‘hot’ again – more venues are popping up all over the place, frequently performing to sold-out audiences. From Graeme’s personal experience, the buzz and houses for Throne and Games have been fantastic. “I think we’re having a resurgence of improv in Vancouver, and I don’t see it ending any time soon.”

You can catch Graeme next on the local Vancouver theatre stage in the fall – he wouldn’t spill the details but it sounds like there are more big things under the cloak and dagger for this multi-faceted performer. And this isn’t the end of Throne and Games, either; Graeme is in talks with venues around town on what comes next for his work.

Throne and Games comes back for one epic finale tomorrow night (June 5) at The Rio Theatre. Advance tickets here.

Graeme Duffy is a Vancouver based Actor, Comedian, Sketch and Improv Comic. Over the past decade he has established himself as a film and TV actor with many roles on all of the major US networks. TV credits include: Almost Human, Girlfriend’s Guide to Divorce, Psych, Mr Young, Eureka, Fringe, Smallville, Supernatural, BSG and The 4400. As an Improv Comic Graeme performs multiple shows weekly on stage for the Vancouver TheatreSports League. Find Graeme on Twitter at @Graeme_Duffy.