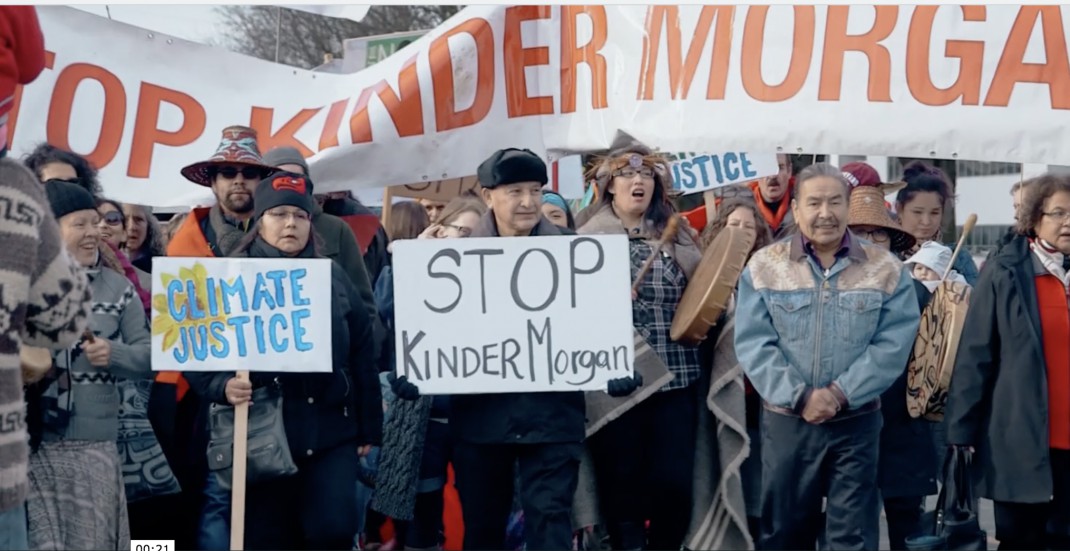 Looking for an Earthday event in Vancouver?

You may want to check out the documentary Directly Affected – Pipeline Under Pressure, which takes a look at the Kinder Morgan’s controversial Trans Mountain Pipeline and its environmental risk for BC and Alberta.

The film will be screening on April 22 at 4 pm at the Rio Theatre.

Vancouver-based filmmaker Zack Embree examines the multiple facets of the pipeline ordeal. He focuses on protests, demonstrations, Indigenous voices, and the potential environmental toll of the project.

“I feel like is vital for people to understand the greater context of the pipeline proposal and why it is now catalyzing a national crisis,” said Embree, in an email to Daily Hive.

With the pipeline dispute heating up between BC, Alberta, and the federal government, this film comes at a time where the issue is more important than ever.

Embree is attending the screening and there will be a question and answer period following the film.