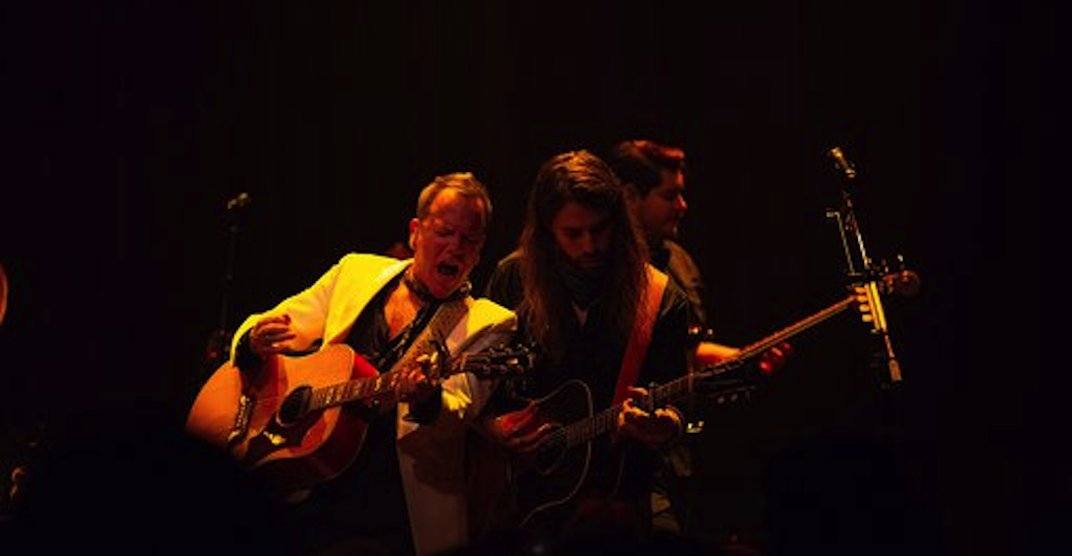 Star of hit television drama 24, Kiefer Sutherland, is mostly known for his acting chops — but now, Sutherland is stepping in front of a microphone instead of the camera, and is hitting the stage for a concert in Vancouver.

Sutherland recently performed 50 shows in seven countries in less than three months during his 2018 Reckless North American and European tour, to deliver his “edgy vocals” to music fans worldwide, according to Rolling Stone.

Now, he is bringing his music to Vancouver.

On Wednesday, July 10, at the Commodore Ballroom in Vancouver, he will be performing songs from his 2016 debut album ‘Down In A Hole’, and his forthcoming album ‘Reckless.’

“I couldn’t have imagined the depth with which I have fallen in love with touring. To have the opportunity to convey intimate, personal stories to an audience, for me, has proven to be priceless,” says Sutherland, who has also won a Golden Globe for his on-screen talents.

Tickets go on sale Wednesday, May 1 at 10 am on livenation.com

Kiefer Sutherland at the Commodore Ballroom