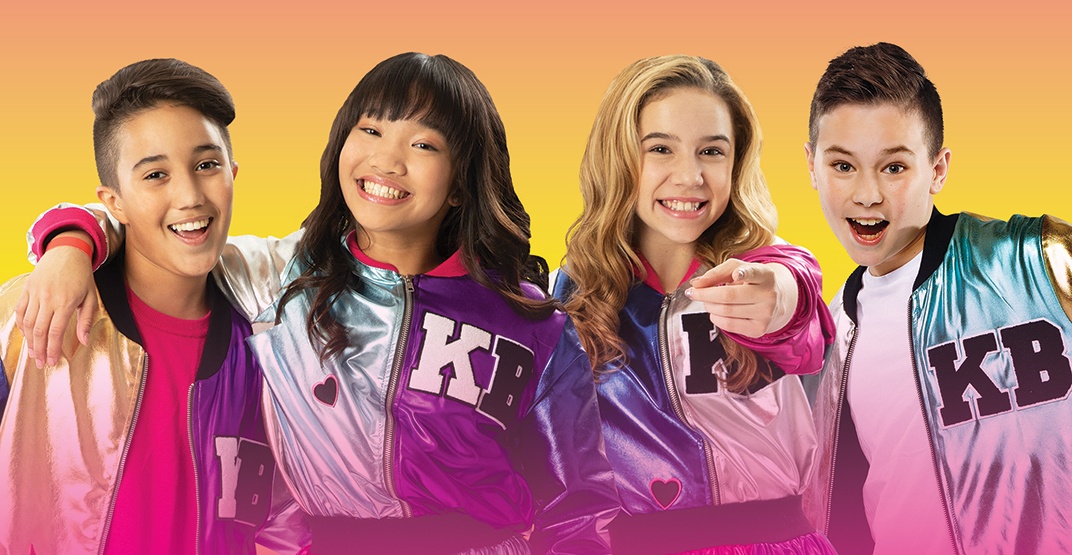 Parents, aunties, uncles, brothers and sisters, and nostalgic millennials, the moment you’ve all been waiting for (even if you didn’t realize) is here: KIDZ BOP Kids have announced their first-ever tour in Canada.

The successful kids’ group is bringing their interactive family-friendly show to the Doug Mitchell Thunderbird Sports Centre on Sunday, March 8, which will be the last concert during the Canadian leg of their world tour.

Already, KIDZ BOP Kids have sold more than 20 million albums and made it to the top 10 on the Billboard 200 Chart a whopping 24 times. To put that in perspective, only three artists in history have had more Top 10 albums: The Beatles, The Rolling Stones, and Barbra Streisand.

Concert attendees can expect epic set design, costumes, choreography, and more at the 2020 Canadian shows. Dads might even have the chance to show off their best dance moves on stage during the “Daddy Dance Off.”

Tickets to KIDZ BOP Kids’ Vancouver show start at $48.30 and go on sale Friday, September 27 at 10 am PST via Ticketmaster.